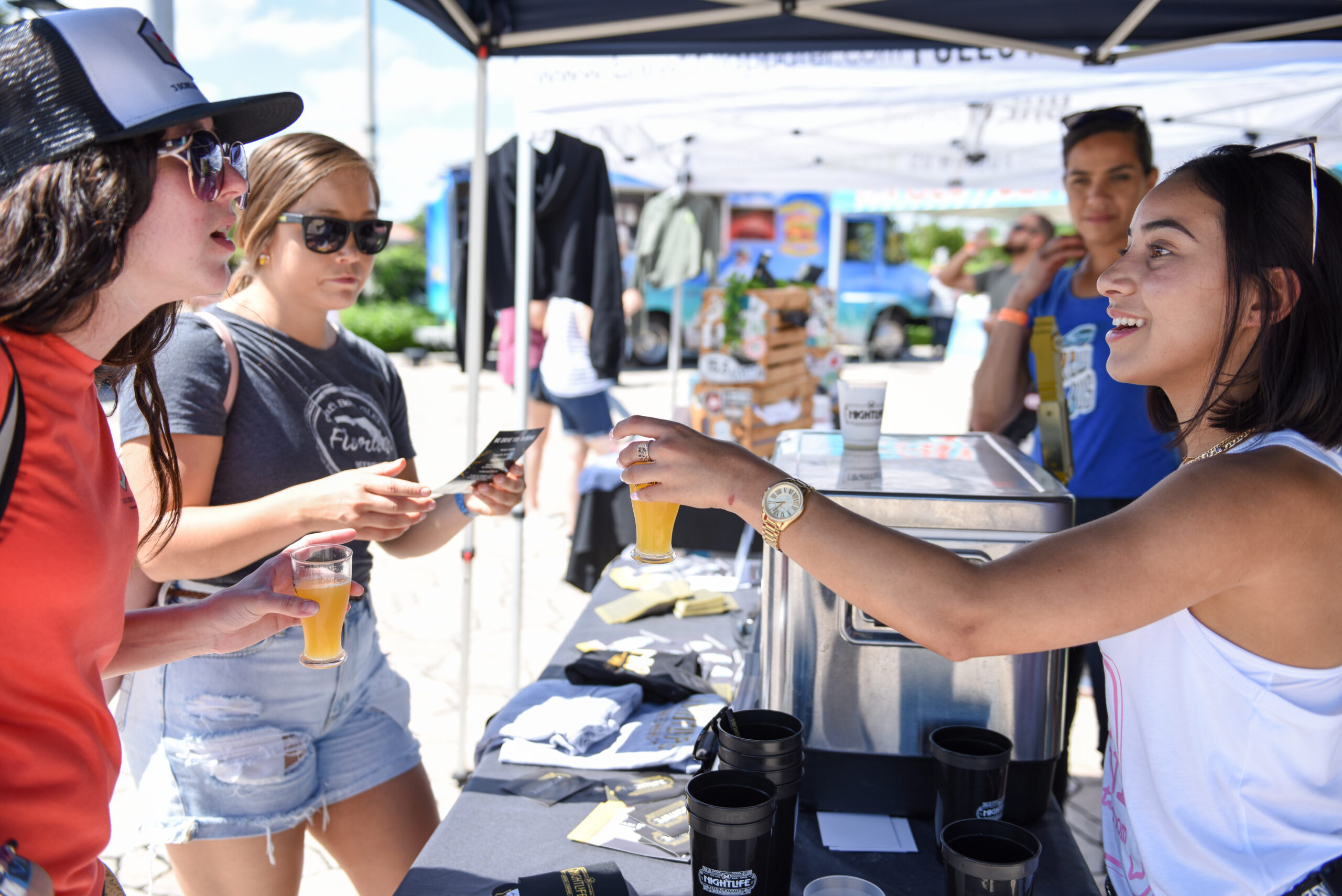 FemAle Brew Festival is Back After Last Year’s Cancellation

The COVID-19 pandemic forced the festival’s founder to shut down South Florida’s first – and only – women-focused craft beer festival. But on Saturday, Sept. 18 it will return with more breweries than ever.

Last March, Broward Beer reported the FemAle Brew Fest would return for its fourth consecutive year. A week before the festival, the state released an executive order to shut down bars and restaurants and ban social gatherings of more than 10 people.

After a long-awaited 18 months, the festival will return on Sept 18, from 1 to 5 p.m. This time in Fort Lauderdale Beach at the recently opened Kimpton Goodland Hotel.

“I’m excited to bring FemAle Brew Fest back this year,” Antonio-Martineau said. “It’s not only a platform for women in beer to showcase their craft but a fun experiential way for beer-lovers to gain a deeper appreciation of craft beer and the women behind it.”

Not your typical beer festival

This year, FemAle will include new changes, including a “beercation package” for $299 at the hotel, where guests can purchase rooms for a one-night stay including prefixed meals, two general admission tickets, and other perks. Further booking information is available here.

Antonio-Martineau is conscious of COVID and wants to adhere to safety measures above state guidelines. The festival itself will be outdoors with everyone spaced out. She told Broward Beer the number of attendees will be a fraction of previous years.

The number of tickets sold will be capped at 400.

To put that in perspective, the last FemAle in 2019 hosted 700 attendees and last year was supposed to cap at 1,000. More than 30 breweries from around the country will pour. A full lineup is available below… 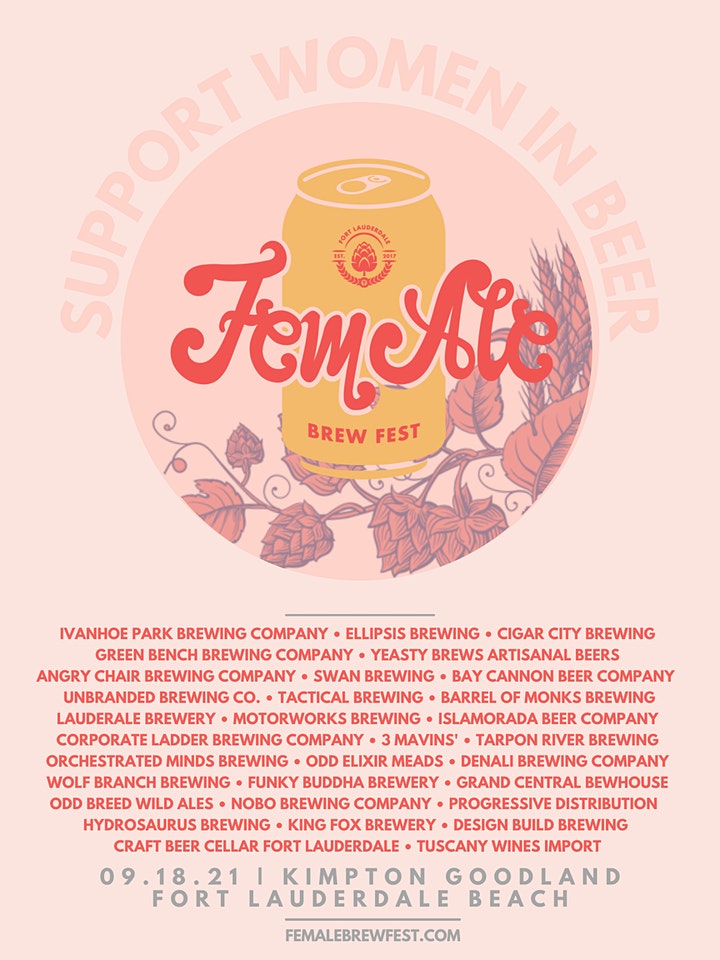 FemAle touts an experience setting. General admission tickets are $45. But there are five unique experiences for what Antonio-Martineau calls a “choose your festival experience.”

Tickets to each are $65 each, including… 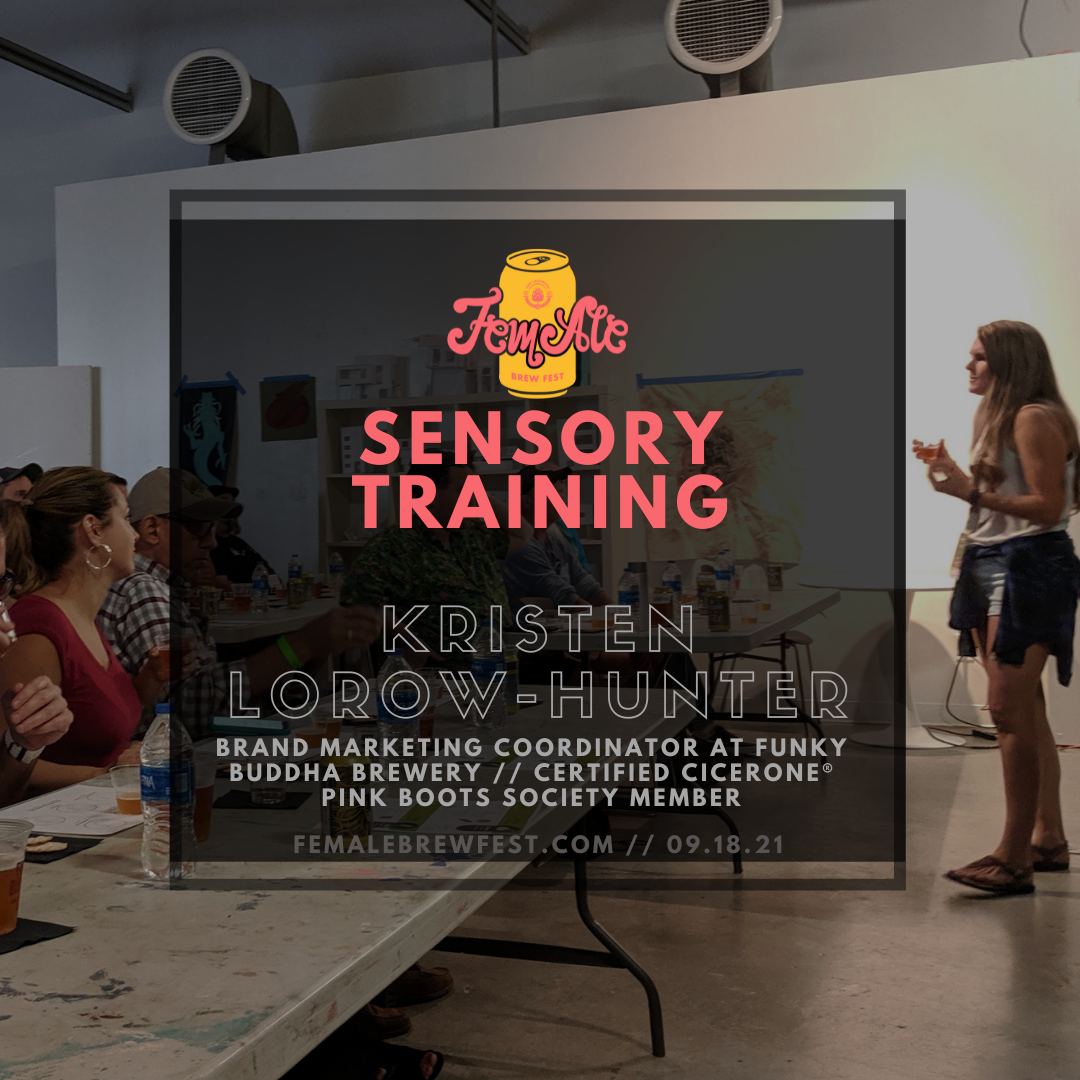 A course led by Kristen Lorow-Hunter, a certified cicerone and brand marketing coordinator at Funky Buddha. This experience is sold out as of publication time.

Led by Kelly Lohrmeyer, a field market manager with Yakima Hops. Antonio-Martineau used these hops in a vegan milkshake IPA with guava, dragonfruit, and coconut milk recipe she brewed with the owners of Yeasty Brews in Lauderhill. Tickets available here. 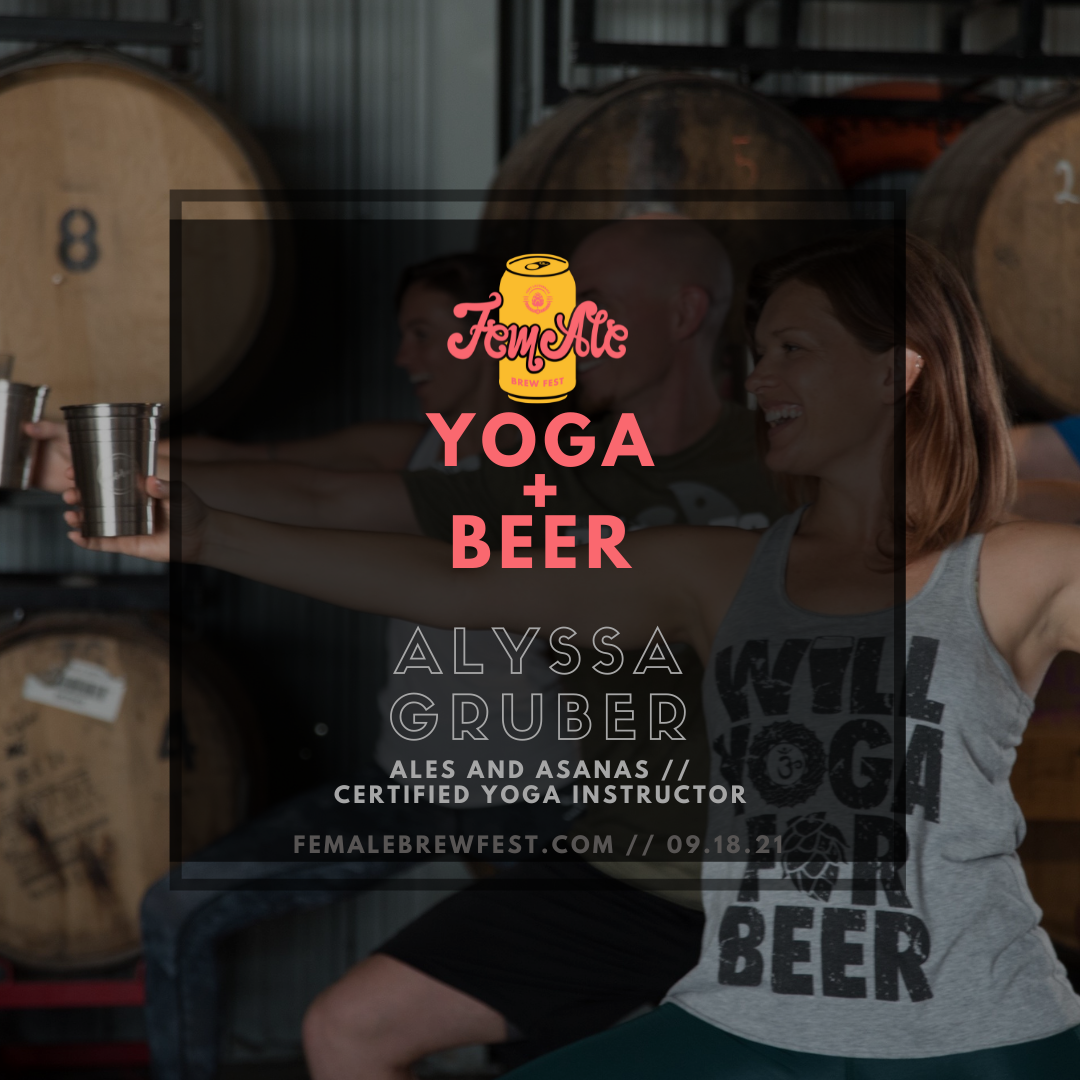 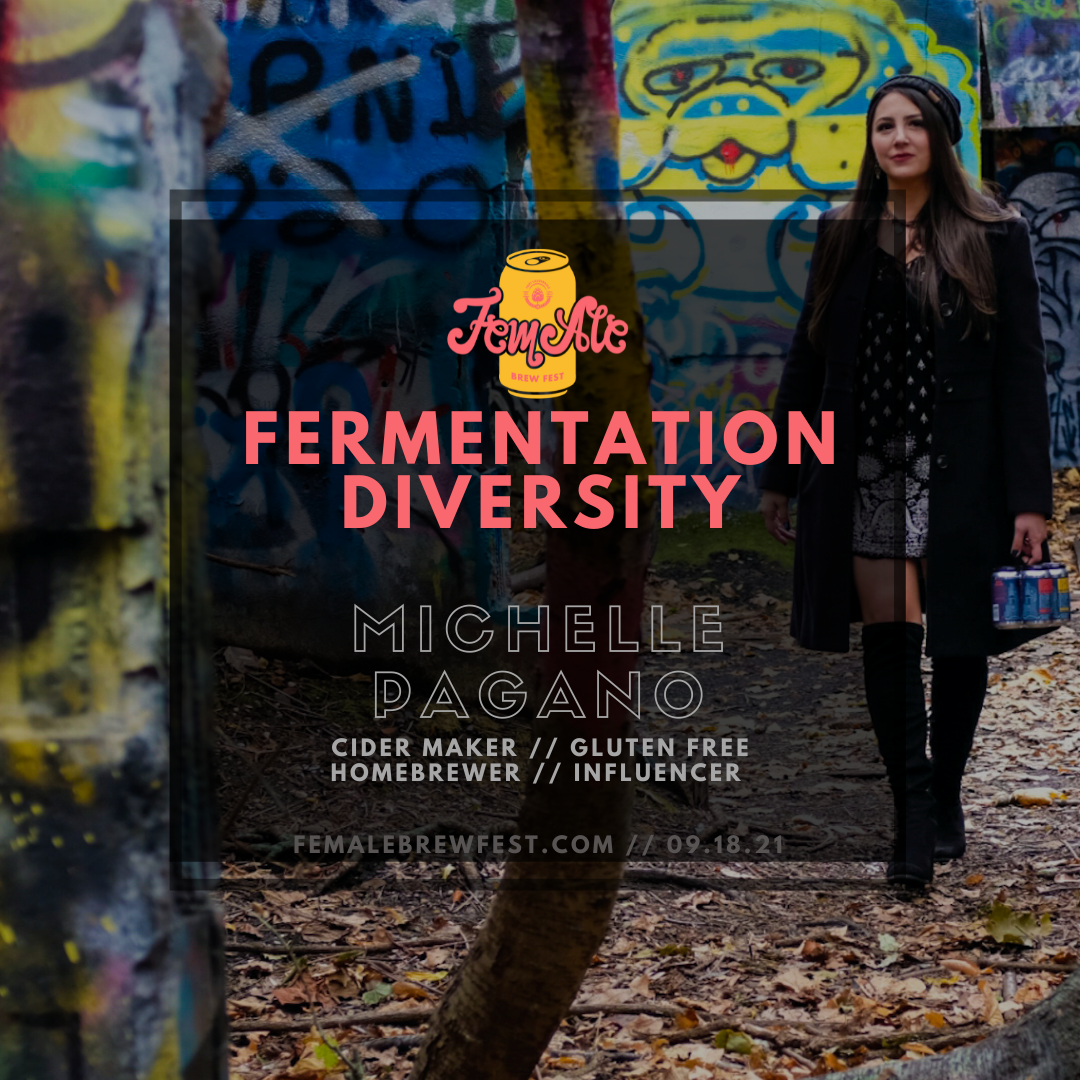 Author Tara Nurin is a food and drink writer who regularly contributes to publications like Forbes.

Nurin just released the book “A Woman’s Place Is in the Brewhouse: A Forgotten History of Alewives, Brewsters, Witches, and CEOs.” Tickets available here.

FemAle provides the code “FEMALE25” to receive a 25 percent discount to purchase the book here.