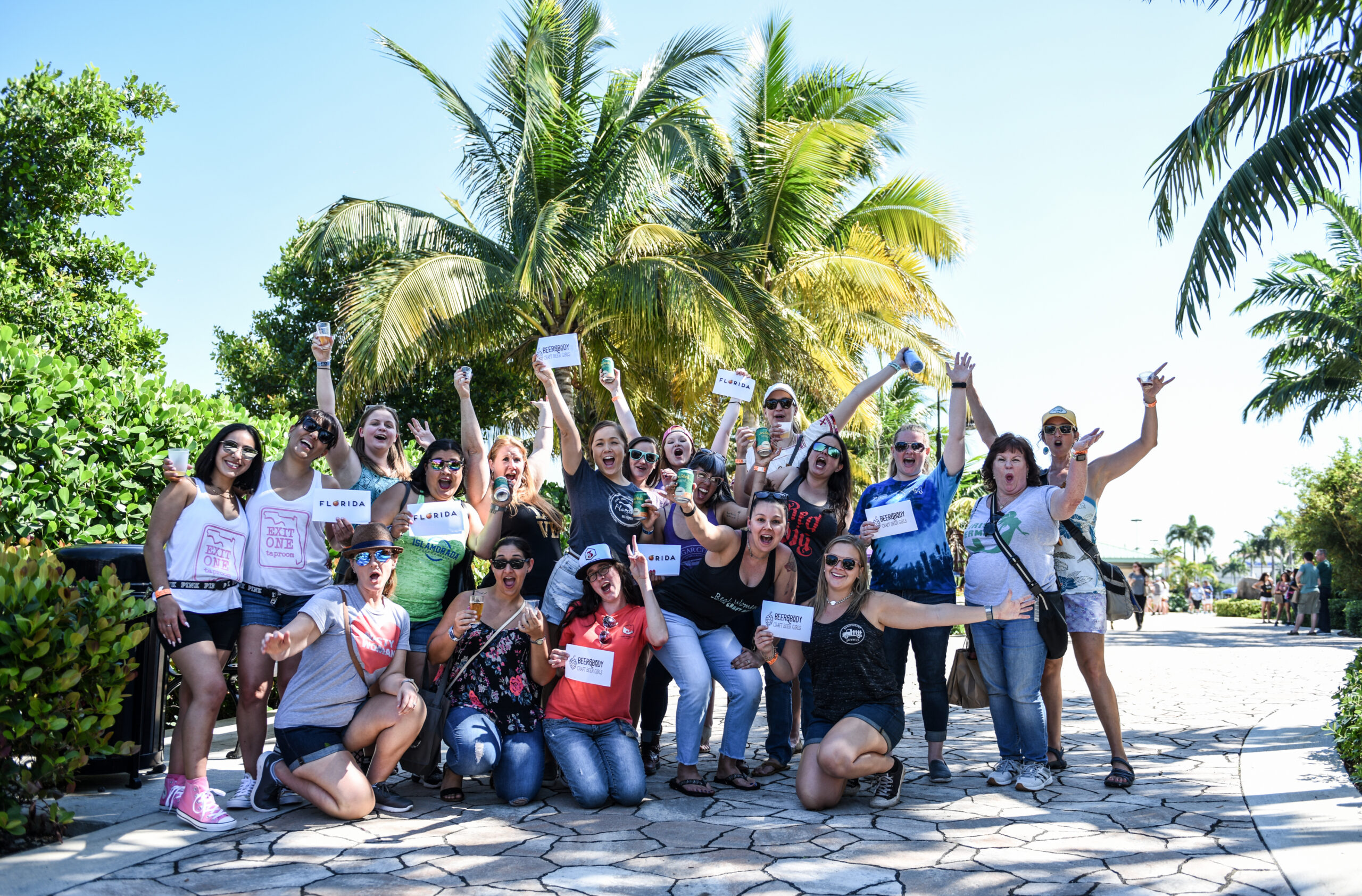 FemAle returns for fourth year in a bigger venue, with more breweries and events.

Frances Antonio-Martineau created a festival to bring together two of her biggest passions: women’s empowerment and beer.

As the founder of Fem Collective – a local women’s advocacy group made up of female entrepreneurs – Antonio-Martineau created FemAle Brew Fest, one of the first festivals in the country that celebrates women who lead the craft beer industry.

Craft beer has long been a male-dominated workforce. In 2014, a study by Stanford University reported women made up less than a third of overall craft beer employees.

However, Antonio-Martineau has come to find there are many working in the industry in her own backyard.

In 2016, the first FemAle Brew Fest was first held at a small warehouse in FAT Village. Nineteen breweries participated – close to 40 beer vendors will pour at the festival this year, according to Antonio-Martineau.

The festival has moved every year. FemAle Brew Fest 2020 will be at the 102-acre shopping center Dania Pointe. 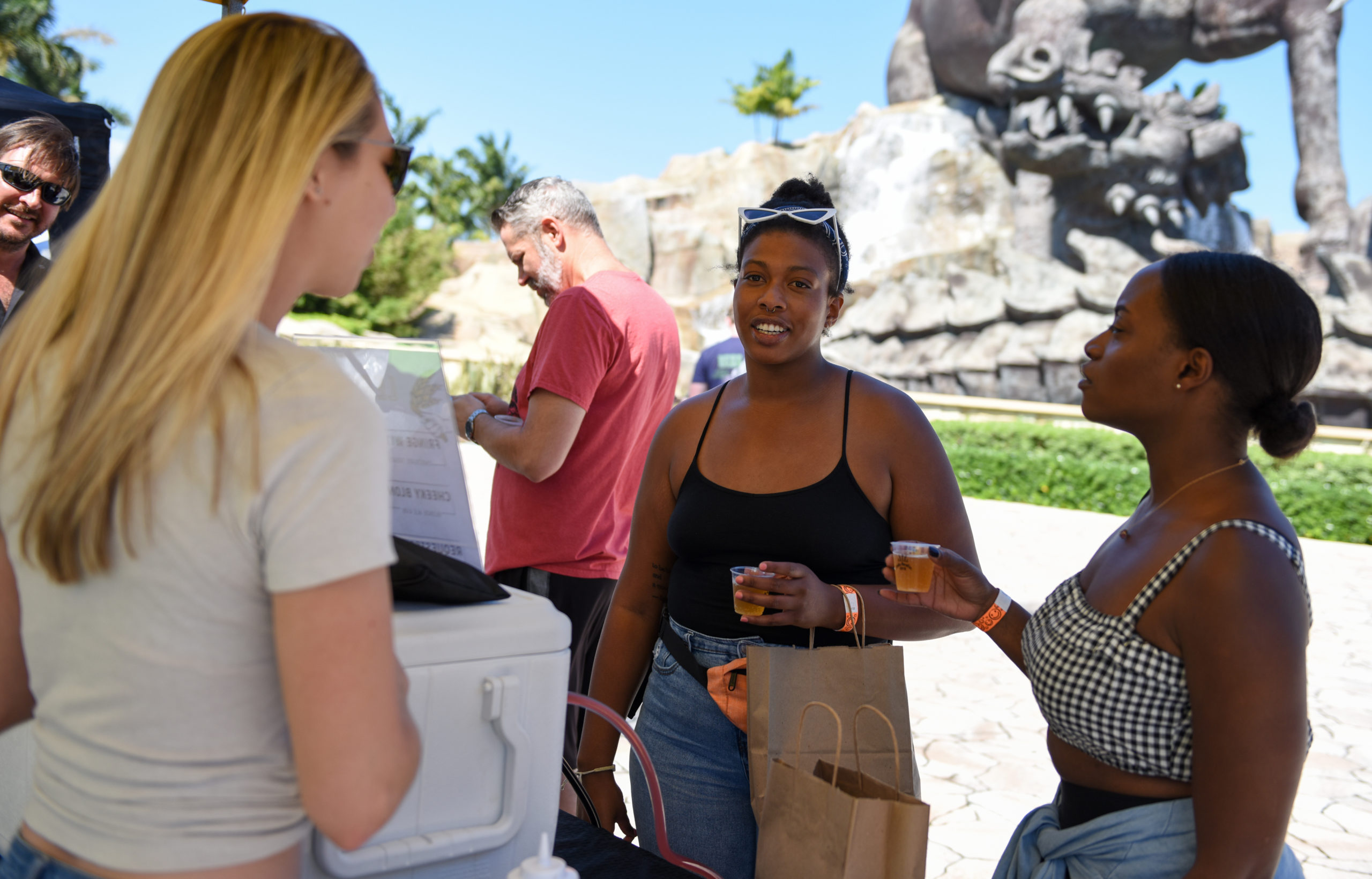 “When I first came up with the concept, honestly, I didn’t know how it was gonna go,” Antonio-Martineau said. “Each year, participation has definitely grown.”

The first FemAle Brew Fest had roughly 700 attendees. This year, Antonio-Martineau set a cap of 1,000 tickets for sale so attendees can fully enjoy the event, she told BrowardBeer.

What sets FemAle apart from other festivals

Antonio-Martineau didn’t want to organize just another gathering where people drink beer and eat food. Her goal is to also make the festival immersive and educational.

Attendees can choose from four packages attendees to customize their festival experience – two of which will be led by women in the local Broward beer community. 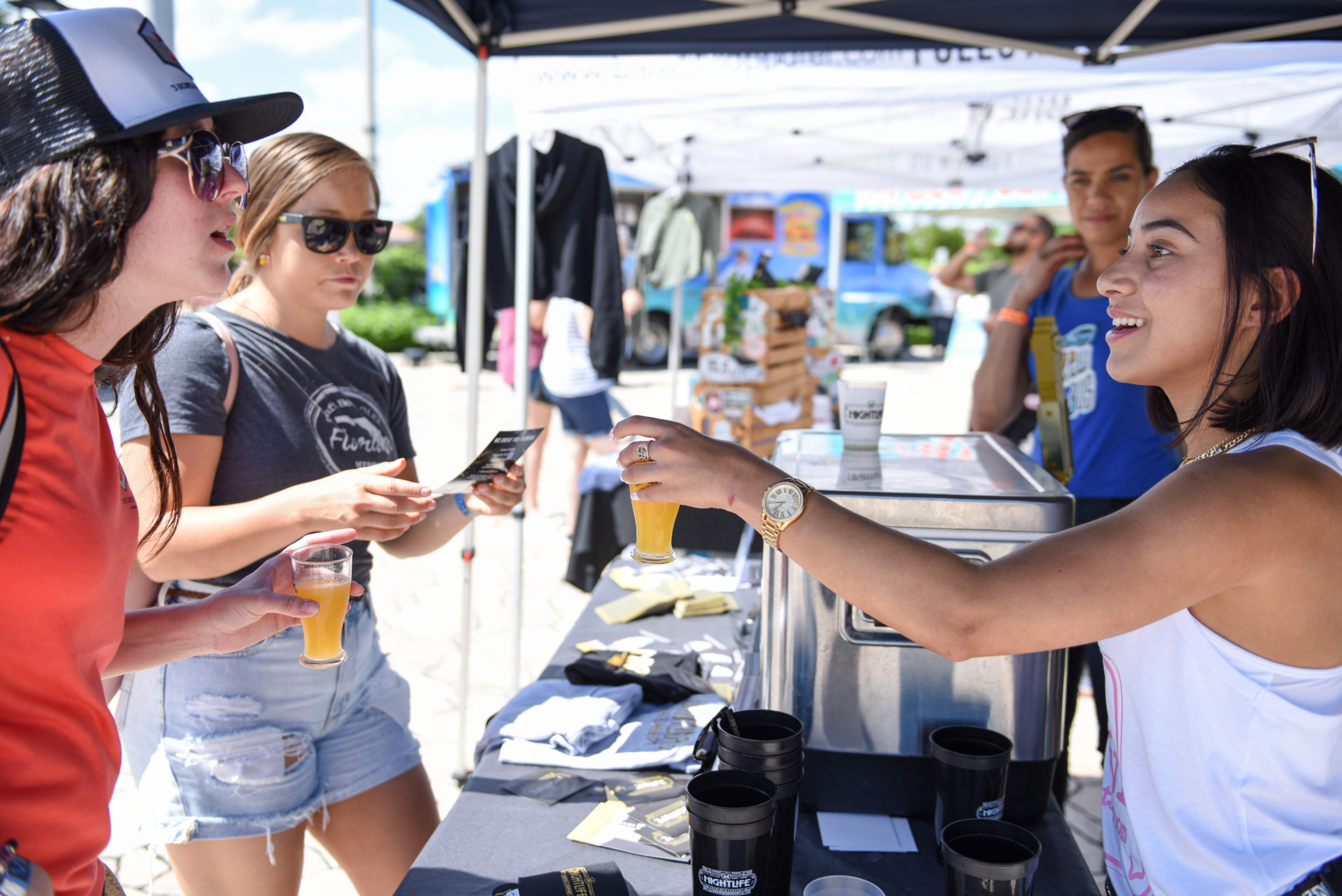 Kristen Lorrow, brand marketing coordinator at Funky Buddha, is Cicerone Certified and will lead a sensory training class. And Alyssa Gruber from Ales & Asanas will instruct her beer and yoga class.

FemAle Brew Fest is 1 of 14 events in nine states throughout the country to recently receive a $50,000 grant for diversity and inclusion.

All tickets will include access to beer talks. Additional packages will have early access but will cost slightly more.

Tickets are available on Eventbrite.