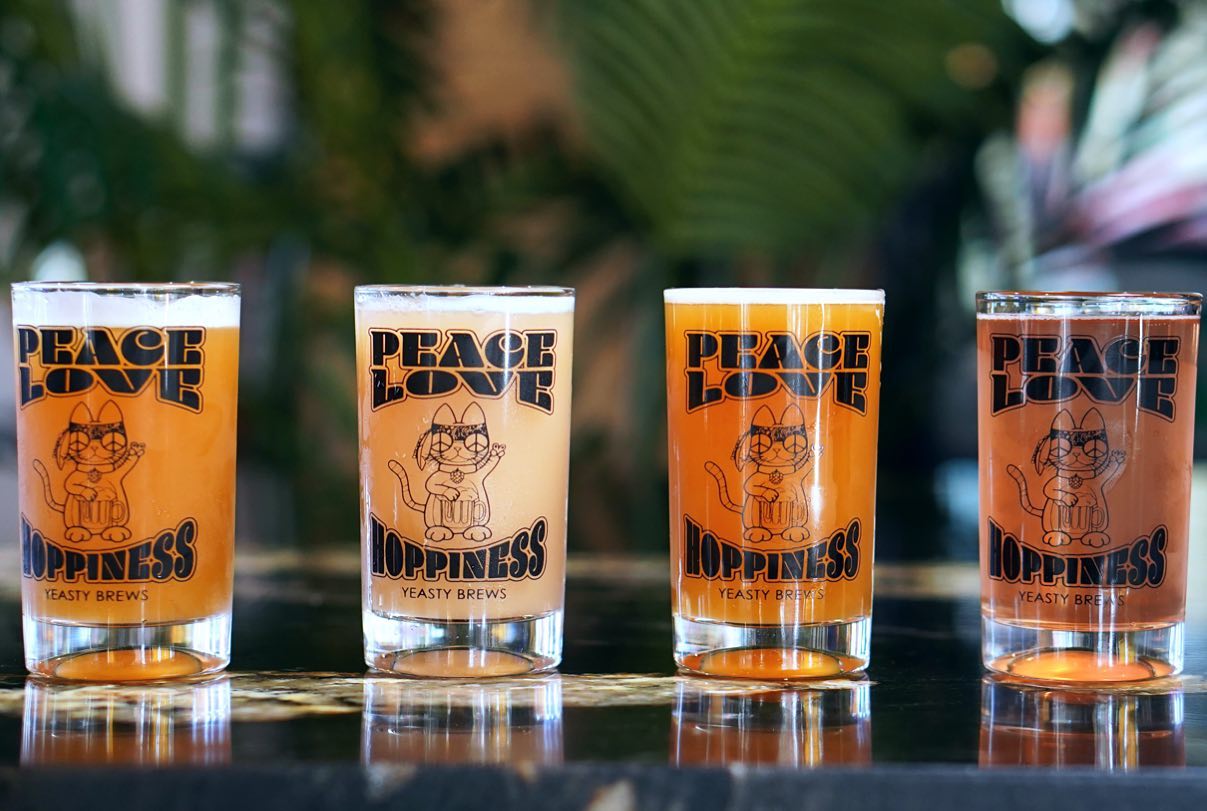 Yeasty Brews Throws a Hell of an Anniversary Party 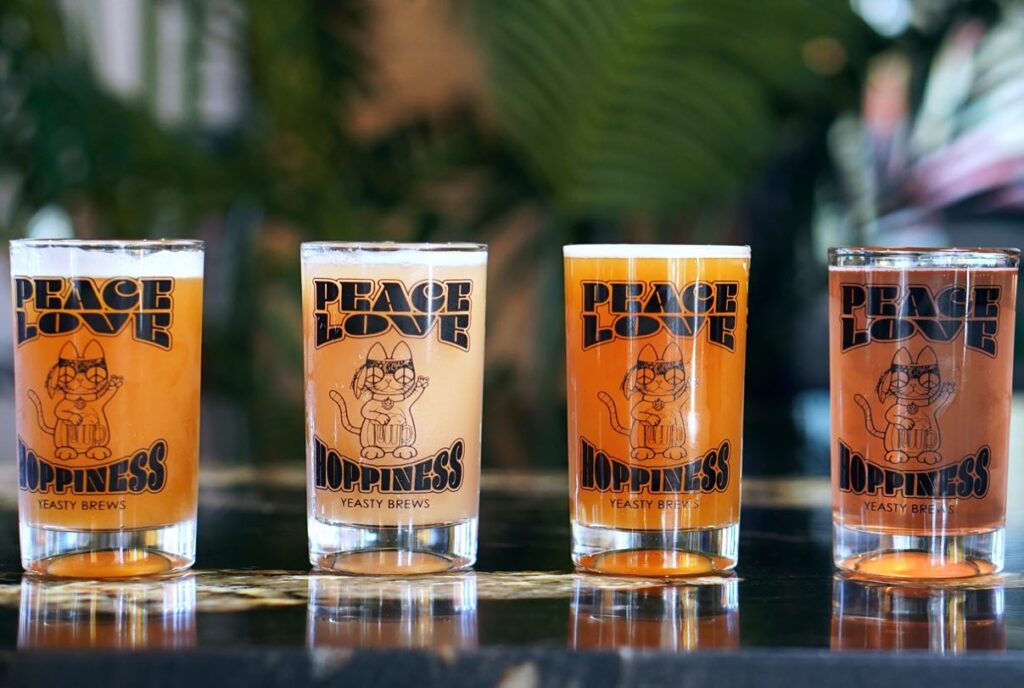 On Saturday, the Lauderhill brewery will celebrate two years in business with its second annual beer festival.

The first time I reached out to the owners of Yeasty Brews, they weren’t even open yet. My favorite thing about following them these past two years is more than watching a small brewery grow – it’s watching a small community grow.

Co-owner and head brewer Daniel Pfaffenbach tells me the brewery is less about him and more about the customers’ experience, which is why he hosts a beer fest for them every year.

“Just like any business, you always get loyal customers that stick with you through thick and thin,” Pfaffenbach says. “We have a great crowd of regulars coming in. This party is our thank you to them.”

This Saturday, Yeasty Brews will host 15 breweries from around the state. Pfaffenbach is proud to say their beer isn’t easy to find down here and even more proud to feature local homebrewers. VIP tickets are $70, which includes a commemorative glass and bottle of their 2nd Anniversary dessert-stout. General admission is $45.

You can purchase tickets here. Want to more about what to expect? Here’s a video recap of last year…

Every time I visit, the same people are there. Over time, some have taken jobs as bartenders, cooks, and even event planners.

Luis Cotto has been a regular since the day Yeasty Brews opened. After a previous event coordinator dropped the ball on last year’s anniversary party, Pfaffenbach and co-owner Denielle Mizrahi hired him. 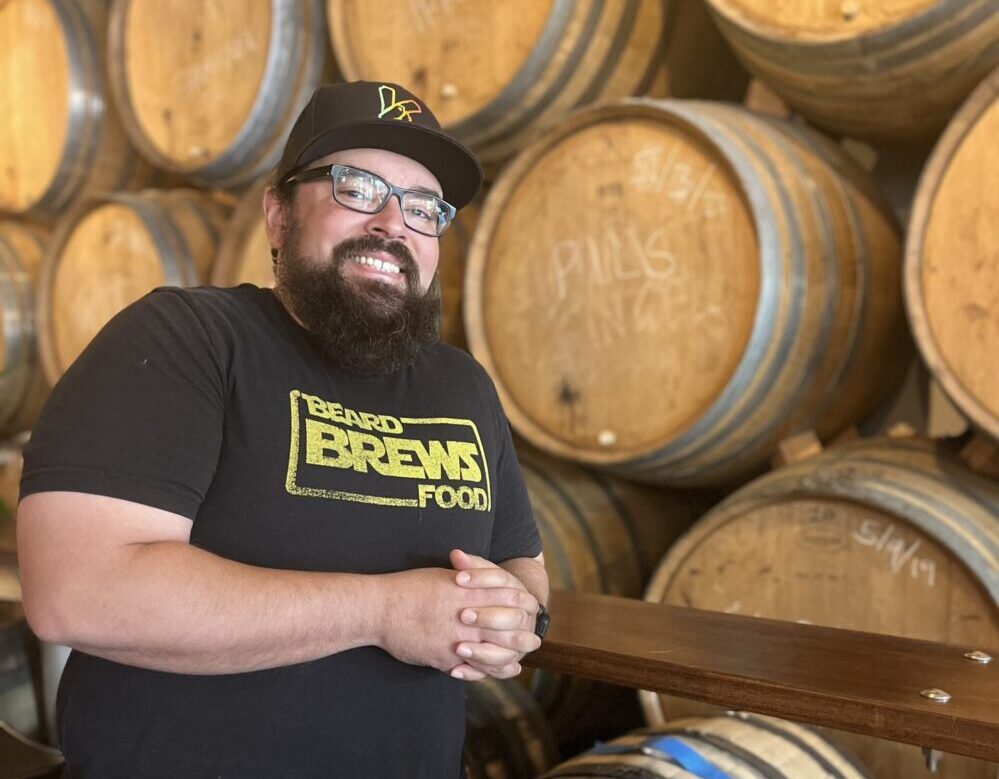 Cotto has experience planning events for clubs in New York City, which he offered due to his love of the brewery.

“Have you ever walked into a bar everyone’s giving you a side eye and you don’t feel comfortable? Yeasty Brews is nothing like that,” Cotto says. “It’s like family. You walk in and everyone knows your name – and if they don’t, they will next time.”

Humble brewery with a big party

For a small brewery, there’s always a large crowd. Last year’s anniversary party brought out well over 100 people from the beginning to the end of the night.

It’s comforting to see this community rally behind a humble brewery like Yeasty Brews. There are now 10,000 breweries in the country and with that kind of growth comes a lot of egos.

Some festivals bring out the worst kinds of beer fans who critique everything they drink. The crowd at Yeasty Brews beats hanging around a bunch of neckbeards who’d rather bash beer than talk to people.

“Our beer festivals are just more chill, everyone knows each other,” Pfaffenbach says. “It’s not just like the ‘beer sommeliers’ that are looking for the biggest and baddest beers. It’s people that want to come and hang out together and just enjoy themselves.”