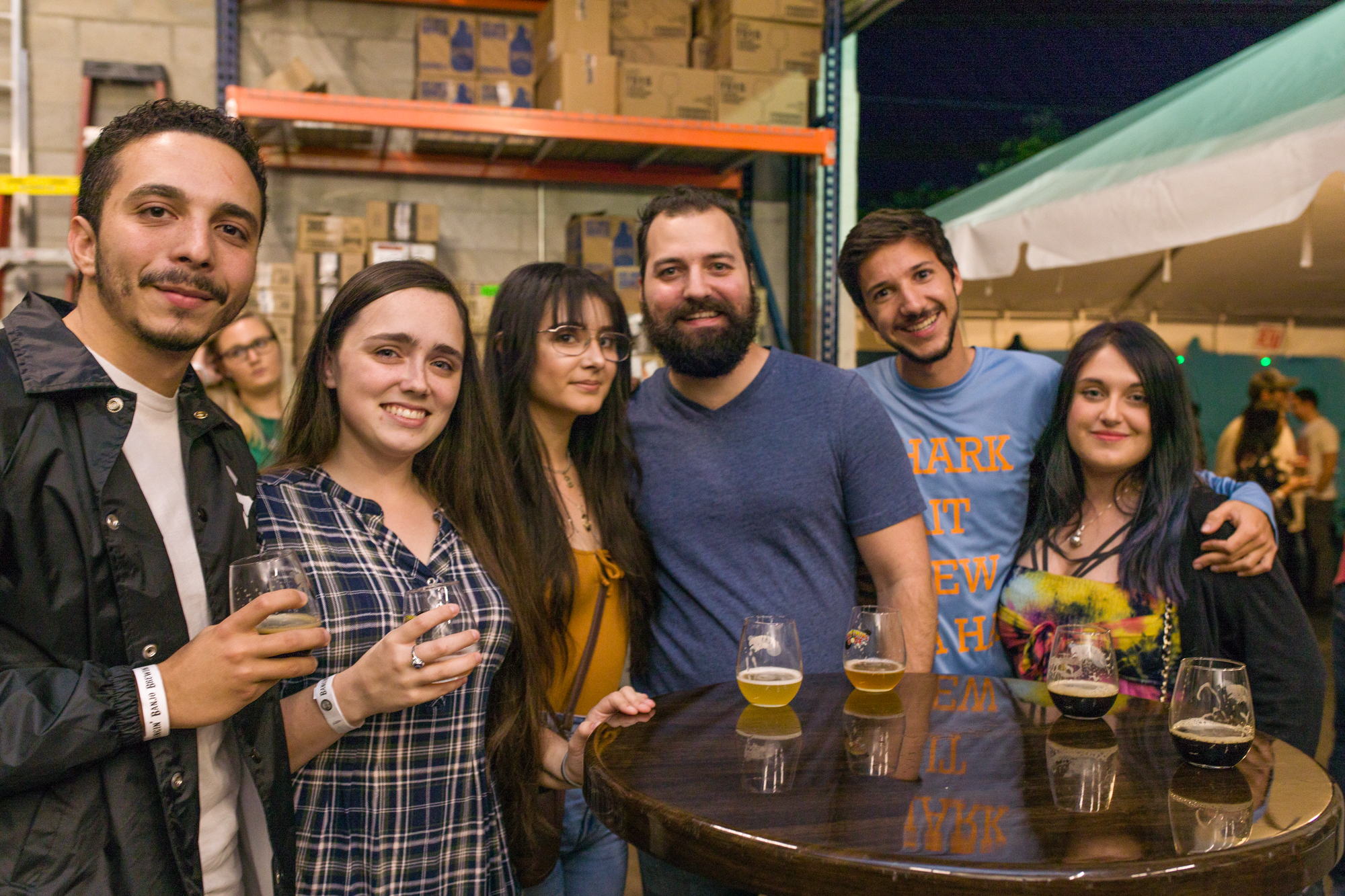 Attendants drink and hang out at “Gose Festival” 2019. 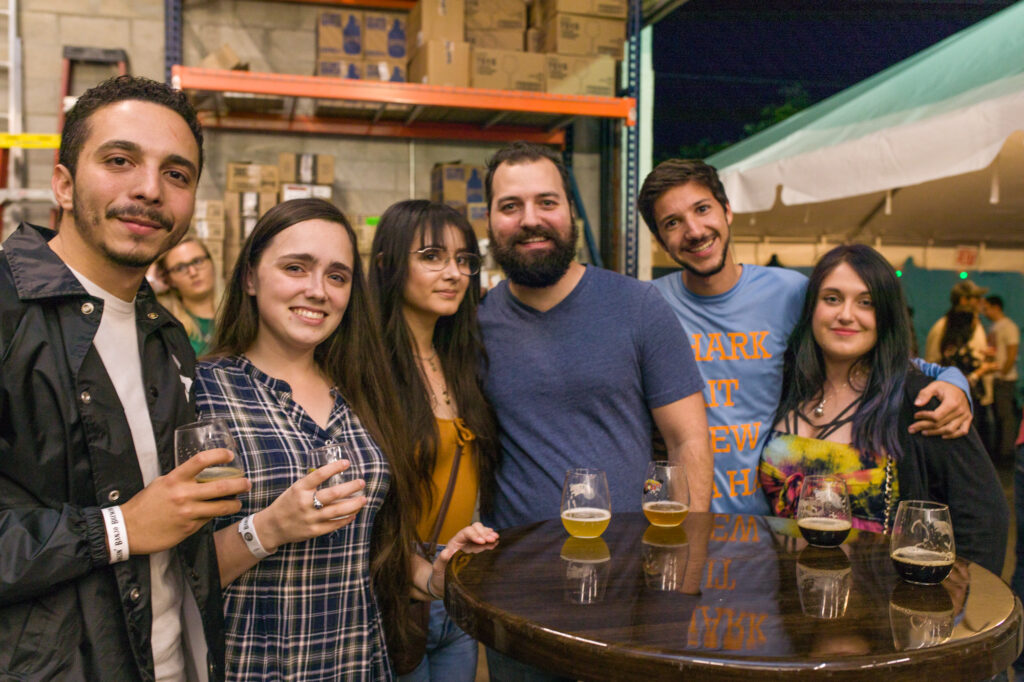 Attendants drink and hang out at “Anything Gose” Festival 2019.

The Pompano Beach brewery’s owner wants to bring the festival to your home.

The annual sour beer festival called “Anything Gose” will be “Anything To-Gose” this year.

Feingold made it so his brewery’s patrons can bring one of their favorite annual events home with them.

“There are disappointed people asking about the festival,” Feingold told BrowardBeer. “We still have the beer — and we do it every year. So, screw it — let’s give it a shot.” 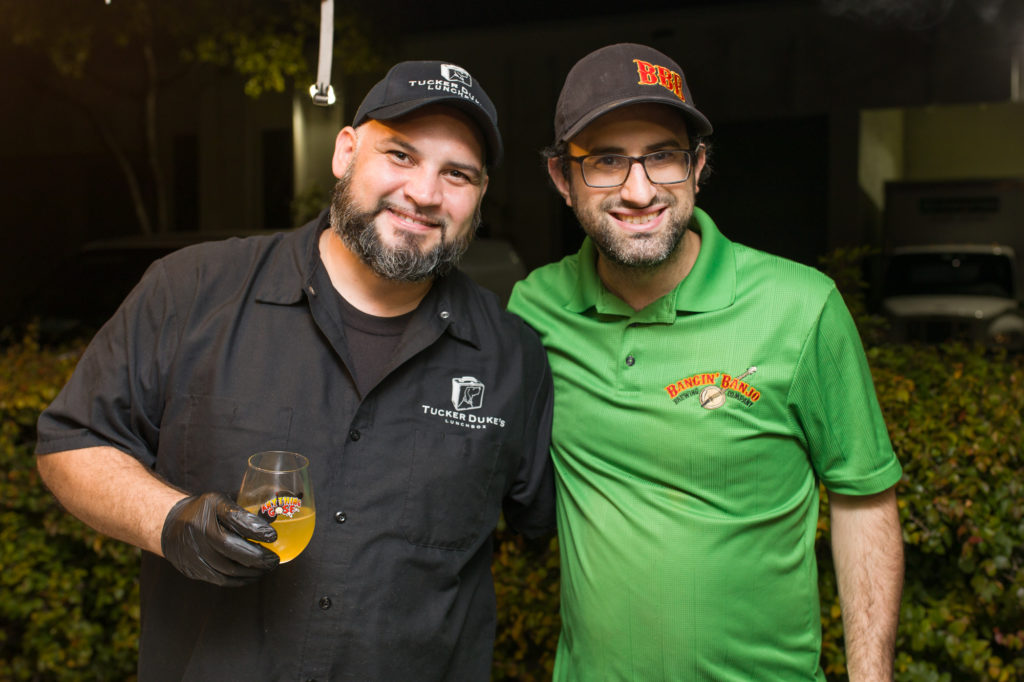 Every year, for $30 to $50, hundreds of sour beer fans flock to sample 3 oz. pours of 40 to 70 different goses throughout a five-hour event.

This year, patrons can pre-order 8 oz. “To-Gose” packages online for $40, and pick them up to drink at home.

The history of “Anything Gose” festival

Feingold says Bangin’ Banjo Brewing Co. was one of the first breweries in South Florida to brew kettle-sour beers.

In 2015, the Pompano brewery opened with six beers, one of which was called “Gose Getter.”

“It was just our base goses with orange peels,” Feingold said. “We wanted [the beer] to be something that was very Florida-esque.”

The German-style wheat sour ale became popular among Feingold’s loyal patrons, who were asking for more – and that’s how “Anything Gose” festival started.

“The first year had eight different [gose beers], and we just expanded on it,” Feingold said. “Now we call all of our goses ‘Anything Gose’ – kinda like a brand name if you will.”

Place orders on Bangin’ Banjo Brewing’s website now to pick up curbside starting this Friday from 3 p.m. to 7 p.m. through the rest of the weekend.