This Saturday, the Lambic-inspired brewery will host an acclaimed beer historian.

In a world where everyone cares about hazy IPAs and smoothie sours, very few people care about old-world beer. I didn’t. Until recently, that is.

Last Monday, I spoke with Ronald Pattinson, a world-renowned beer historian, but I didn’t know who he was until last week when Matt Manthe of Odd Breed Wild Ales asked if I’d like to write about him.

This Saturday, Pattinson will give a presentation on “the history of Brettanomyces in British beer,” which is one of the main components of Odd Breed’s signature flavor.

It only makes sense for Manthe – the self-proclaimed “Minister of Funk” and owner of the only brewery in South Florida focused on wild yeast and Brettanomyces fermentation – to host a speaker like Pattinson in his taproom.

“Ron’s into classic and traditional styles. I’m definitely into that, too, and I’ve had this fascination with beer history for a while,” Manthe tells Broward Beer. “Ron is still a highly regarded figure around the world. But I think a lot of today’s younger brewers aren’t aware of him.”

Pattinson has authored more than 30 books about historical beers, and runs a blog called “Shut Up About Barclay Perkins.”

It’s kinda cool to me.

The further I’ve gotten into beer, the more I’ve wanted to learn why certain styles are made the way they are – not just how. It turns out a lot of beer recipes throughout history were influenced by war and government taxation.

During a 30-minute chat with Pattinson, he confused me, made me laugh, and opened my eyes to some wild historical events that led the Brits to produce IPAs.

That’s why I’m moving my schedule around this Saturday to hear Pattinson speak. Before you decide, here’s just a taste of what we talked about…

How the Brits used Brett in IPAs

Pattinson says people will be surprised to learn how crucial the wild yeast strain was to many historical beer styles. Most notably, India Pale Ales, which originated in Britain. The recipe was created in the 1800s, so beer could survive a six-month voyage to British colonies in East India.

Brewers experimented to preserve its flavor during the long sail. They learned to heavily hop the beer and barrel-age it like wine with Brettanomyces. The Brett did a good job eating nasty microorganisms that could’ve killed the beer’s integrity during a long journey. 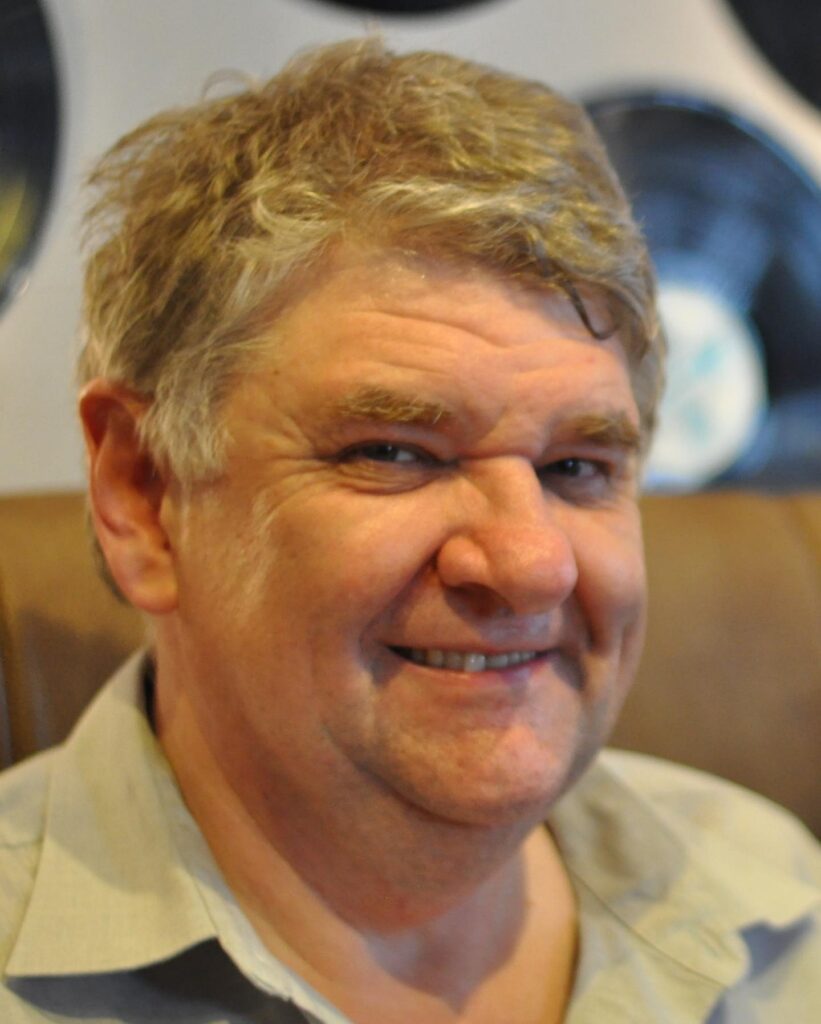 Ronald Pattinson, British beer historian and founder of the blog, Shut Up About Barclay Perkins.

“An IPA would’ve probably been 18 months old by the time it was served,” Pattinson says. “It was completely the opposite of modern ideas about IPA.”

Pattinson used his own research to recreate a 19th Century IPA in a collaboration brew with Goose Island in Chicago. That beer was aged 11 months with Brettanomyces before it was bottled, he says.

He’ll do something similar with Manthe when he arrives in South Florida. The duo will brew a traditional 1890s London Stock Ale, which is currently scheduled for release in the summer of 2023.

It’s the perfect brewery for a collaboration like that.