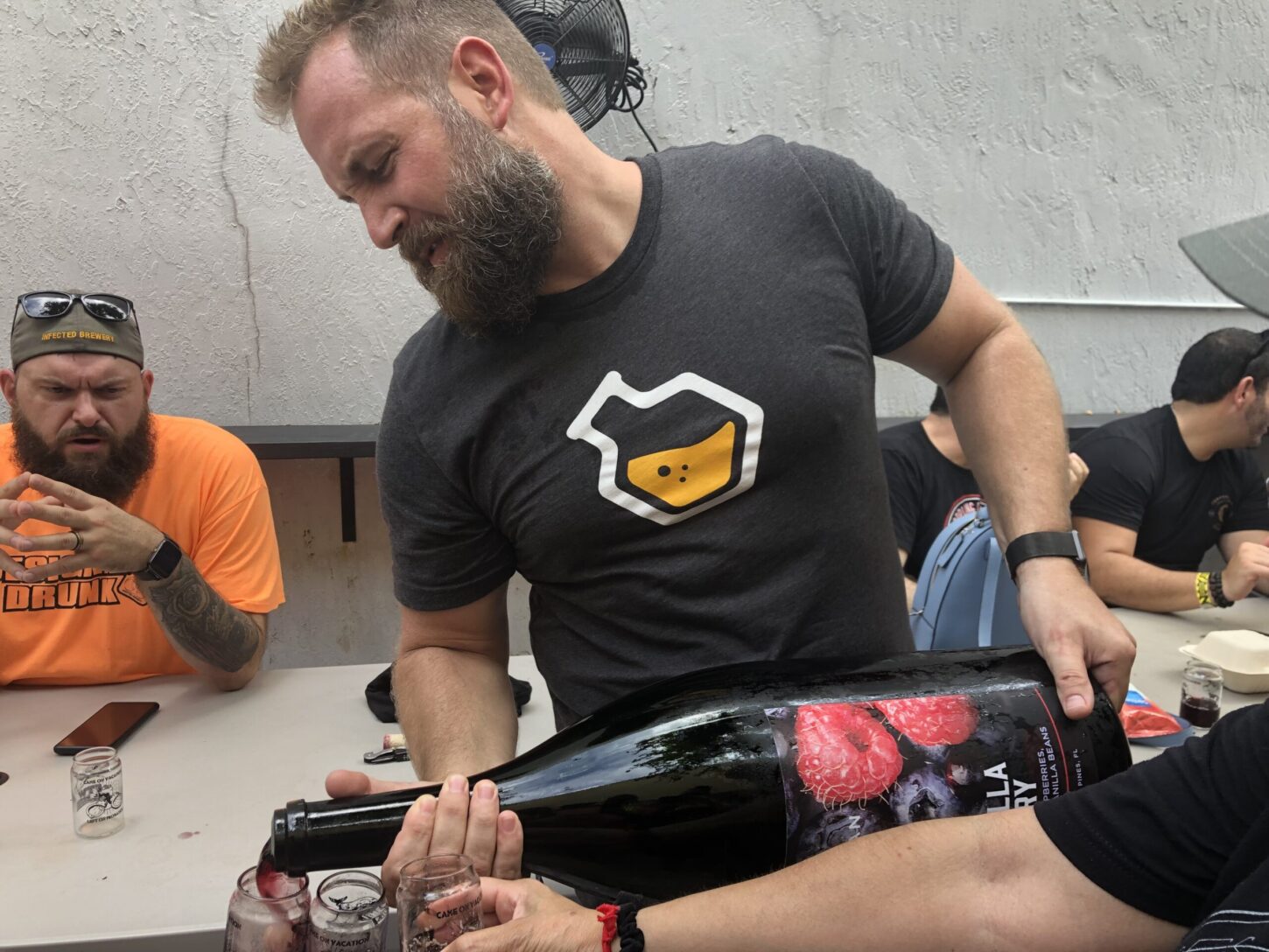 John Hoolihan of Brewlihan Fermentables pours at Free the Whales.

Free the Whales was a Taste of Good Things to Come 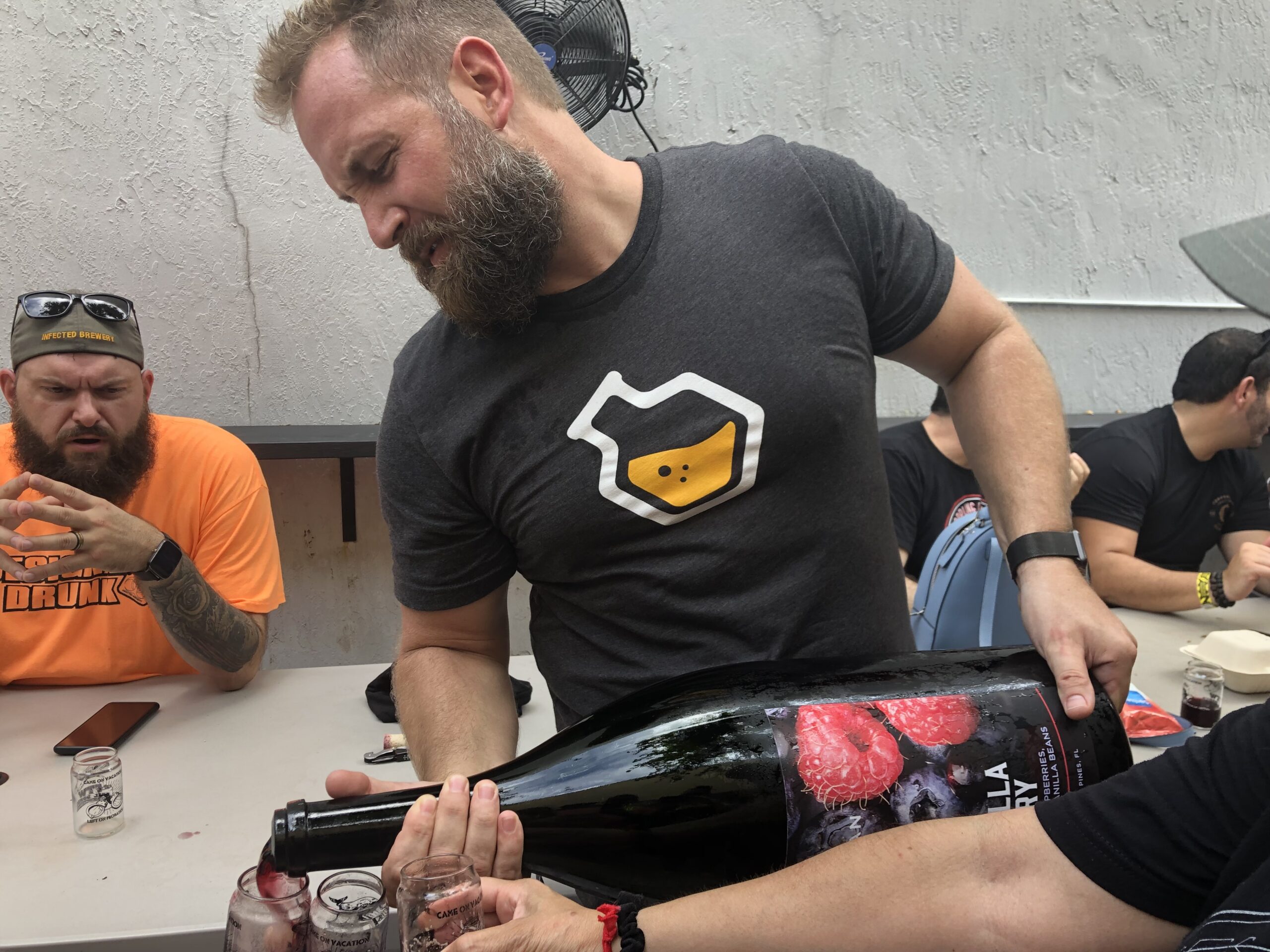 John Hoolihan of Brewlihan Fermentables pours at Free the Whales.

Ever since “beer festivals are back” is one of the most common phrases in my newsfeed.

I was promised an epic shit show. Epic? Yes. Shit show? I disagree, Free the Whales was a well-organized beer festival housing more than 40 breweries and five food vendors in one brewery.

I paid general admission for me and three others. There was no line to get in and check-in was simple: A guy scanned my app, led me to a tent where I  was given a wristband, tasting glass, and map of every brewery pouring.

I’m more than ever looking forward to upcoming festivals in the next few months.

…With the way FTW went, I’d say it’s worth making the trip, if possible. In the same month, there are two other beer festivals going down in South Florida.

After the rollercoaster ride of 2020, there are only good things on the horizon in South Florida beer.