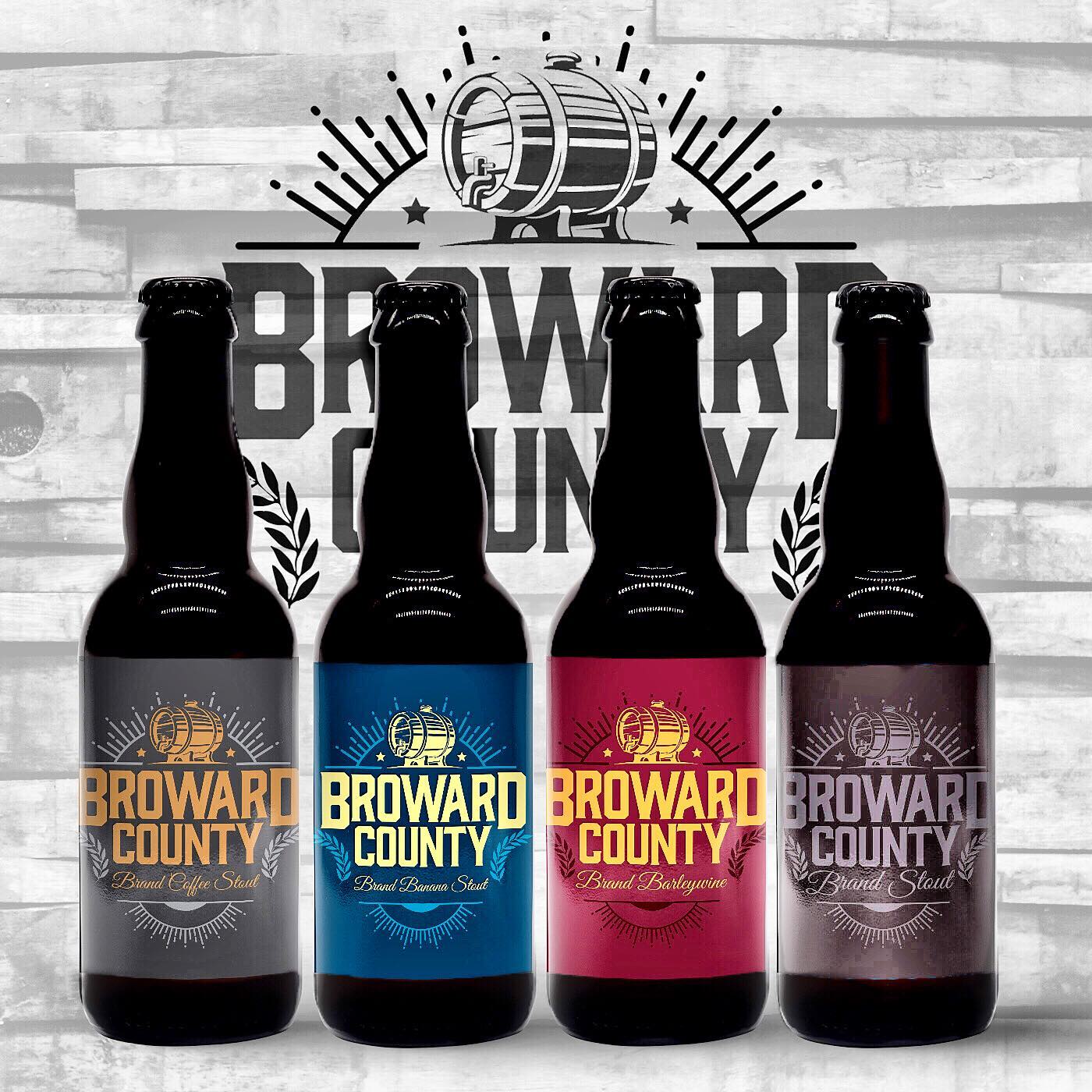 Where Have I Seen This Beer Before?

A local Dania Beach brewery is set to release a beer Friday with nearly the same name as one from Goose Island.

I was a little confused when a friend asked me if 3 Sons Brewing’s Black Friday-release beer looked oddly similar to a barrel-aged stout from the Chicago-Illinois brewery, Goose Island. 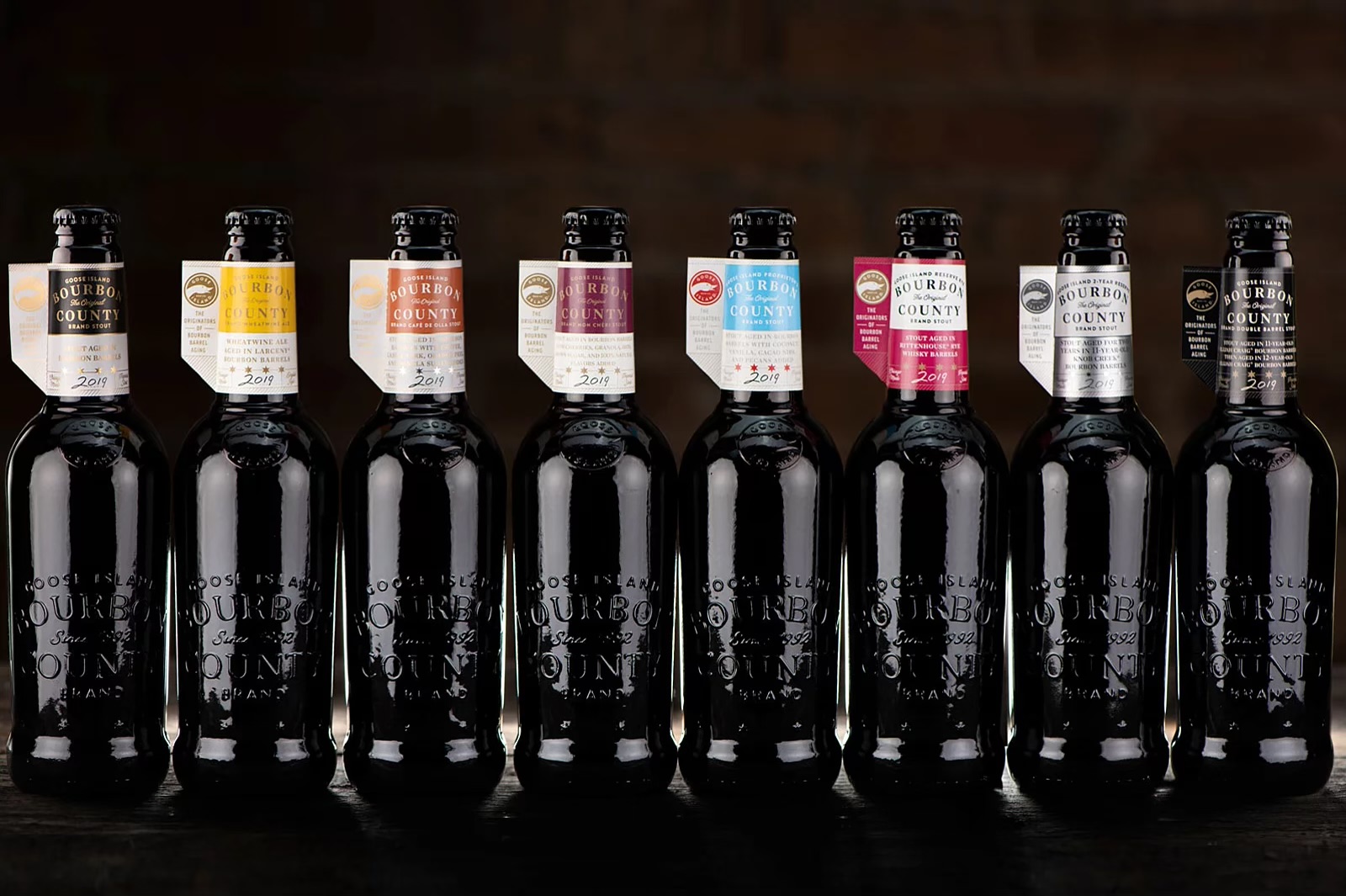 The now-Anheuser Busch brand has put out variations of that beer annually for the past 28 years.

Not only are the names similar, but the bottles are also alike – much different than the traditional hip hop feel of most of 3 Sons’ marketing. Apparently, this isn’t the first time 3 Sons has put this beer out, according to an Instagram post.

“It’s that time of year again,” it reads. “Broward County Brand Stout returns and our lineup has expanded!”

Sources sent a screenshot of a message to Goose Island, asking if the company was aware of the similar product. Alas, it replied they were “Not associated with this, thank you for letting us know.”

So you be the judge. What do you think: Is it a rip-off or coincidence?