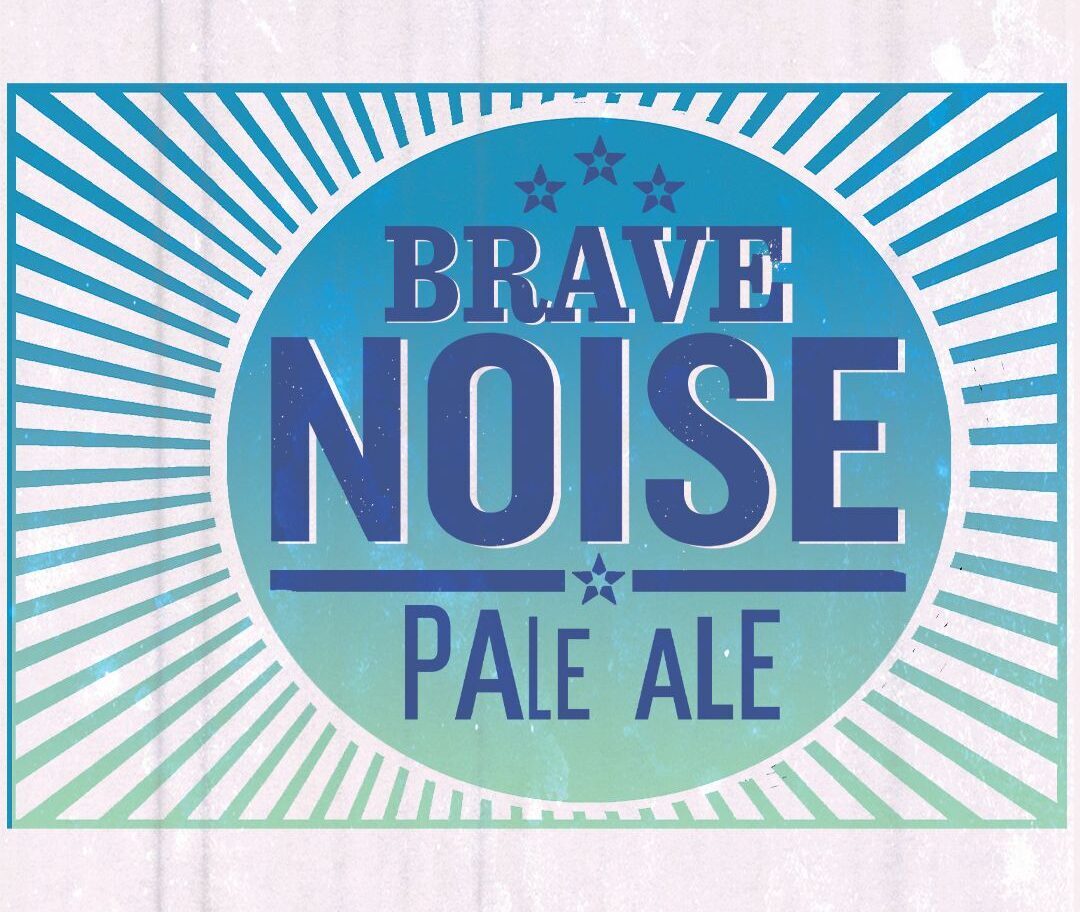 Photo courtesy of Ash Eliot, Brave Noise Collaborator and Founder of Women of the Bevolution.

Green Bench Brewing in St. Petersburg is joining the Brave Noise collaboration. Until Tuesday night, the owner didn’t know he was the only Floridian in this global effort.

Khris Johnson had no idea his brewery was first in the state to participate in the latest global social movement collaboration.

On July 7, Brienne Allan – popularly known as @RatMagnet on social media – announced the Brave Noise collaboration brew, a pale ale recipe and awareness campaign to “create action for safe and inclusive environments in the beer industry.”

Sixty-four breweries worldwide have committed to the cause as of publication time. Johnson’s brewery, Green Bench in St. Petersburg, is the only one in Florida to sign up so far.

Last July, Green Bench joined the Black is Beautiful initiative – an imperial stout recipe brewed by more than 1,200 breweries in 22 countries – and donated 100 percent of the profits to a local American Civil Liberties Union chapter. 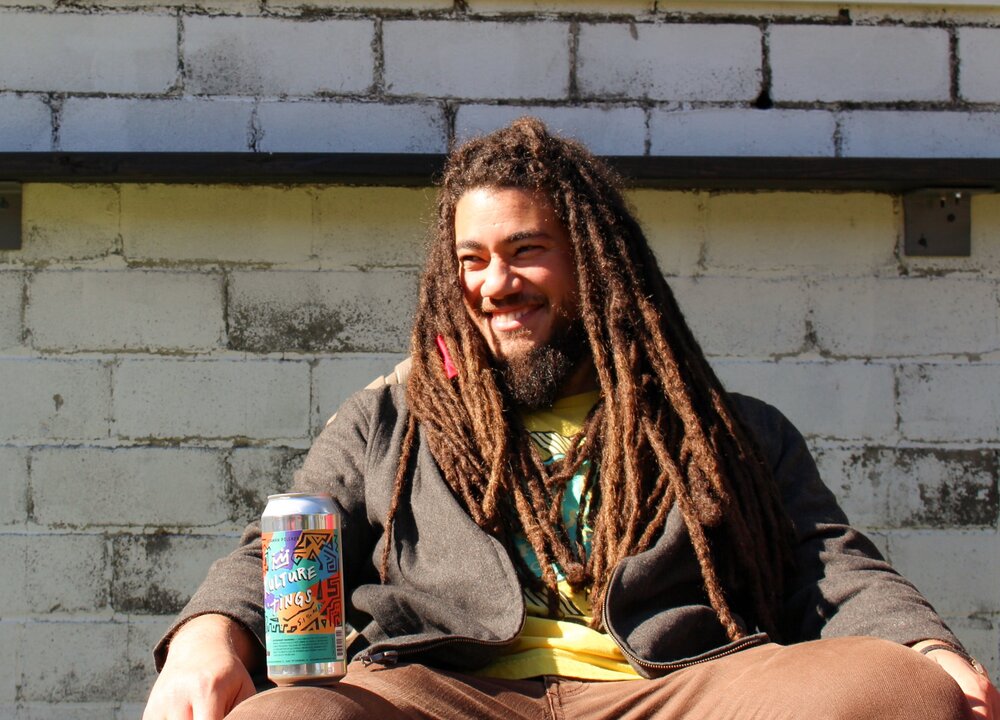 “We support changes in the industry, growth and sustainability,” Johnson said. “I don’t see how this – and other social movements in recent years – won’t usher in those sustainable practices.”

They bonded over an argument on proper glassware and pour faucets of Czech-style pilsners. Johnson shamelessly admits he lost but has since considered her a “dear friend.”

His conversations with Allan motivated him to learn more about Czech-style pilsners and lagers at Notch Brewing, in Salem, Massachusetts, where Allan works as production manager.

He flew there to shadow Allan on a brew day. It was the first time he saw her post a call to action on social media for women in the beer industry to share their stories.

“She’s been doing this for years,” Johnson said. “Even back then, I remember her reading these stories out loud and just being disgusted and horrified.”

He signed his brewery up the first day Brave Noise was publicly announced.

“Literally that morning I’m at the house getting my kid ready for school and Brienne texted me a link to the website,” Johnson said. “When I got to the office, I read through, filled it out and sent it in.”

She told the beer industry trade publication, “every time somebody does a global collab like this, everyone finds out later that nobody actually donated.”

Those involved in the campaign believe it’s designed to avoid breweries profiting and not delivering on its mission.

“With this beer collab, the hope is that breweries will be transparent with their policies and outline what they are doing to create these environments,” Ash Eliot, Brave Noise Collaborator and Founder of Women of the Bevolution, said. “This also allows for consumers to be involved and hold breweries to these policies.”

To join, breweries first need to create and submit a code of conduct outlining how it plans to “create a safe and inclusive workplace.” It needs to be accessible by QR code on the beer label and in the tasting rooms.

How can breweries do that? Brave Noise provides a guideline for reference and suggests 27 non-profit groups for donations.

He doesn’t believe donating money and brewing a beer will outright solve harassment and discrimination in the beer industry. But to him, this is one of many important steps to make changes happen.

“I encourage breweries to get involved,” Johnson said. “It sends a clear message to your staff and coworkers that you’re willing to listen to them and make sure policy is in place to protect them and anyone else who works with you in the future.”