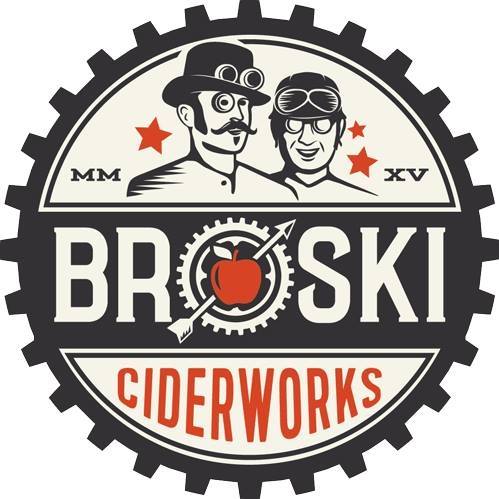 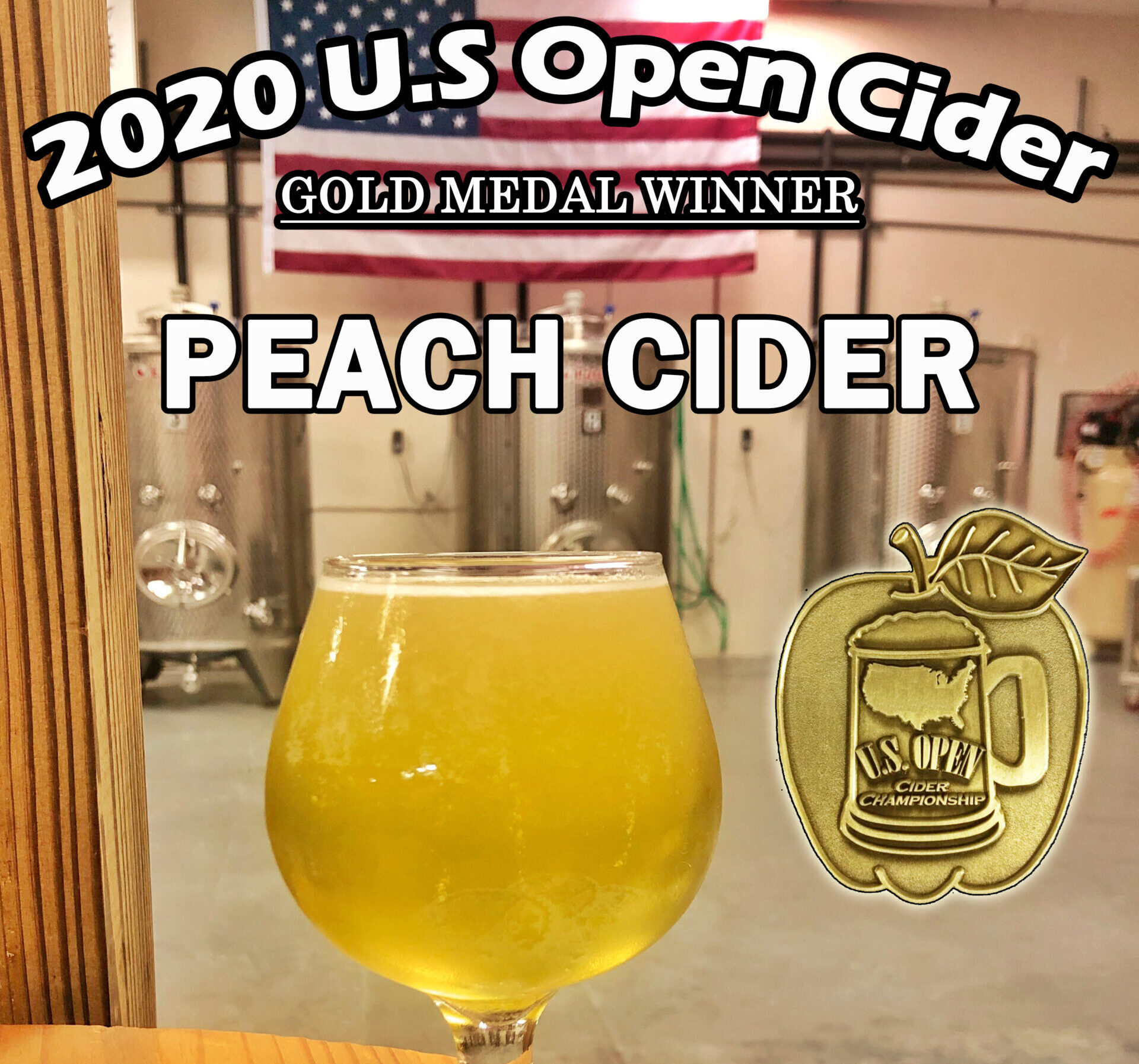 For the fourth-consecutive year, the Pompano Beach cidery has placed among the best in the world.

David Verdugo opened Broski Ciderworks as a cidery for locals. But more importantly, he and the rest of the Broski staff wanted recognition for producing the highest-quality ciders.

Verdugo just got a little bit closer to that dream.

On Thanksgiving Day, Broski Ciderworks announced it won four awards in the 2020 U.S. Open Cider and Beverage Championship. It’s an internationally-recognized competition with entries from all around the world, including Canada, Australia, Spain, and Europe.

“When we started, no one believed a cidery from South Florida could win because apples don’t grow down here,” Verdugo told Broward Beer. “I don’t think any other cidery in the South East has ever received so many medals.”