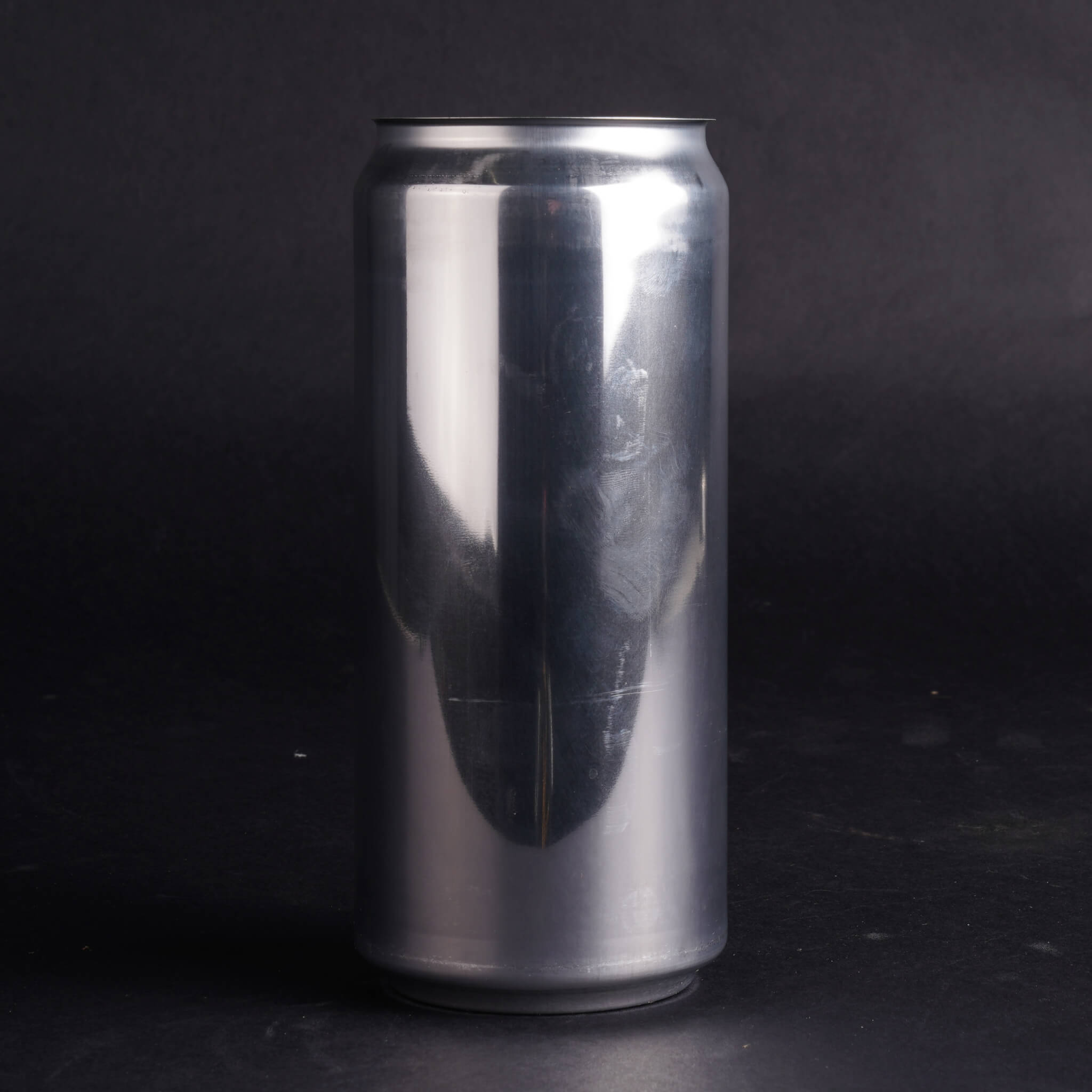 Needed Shipment of Crowlers to Deliver in Florida Today 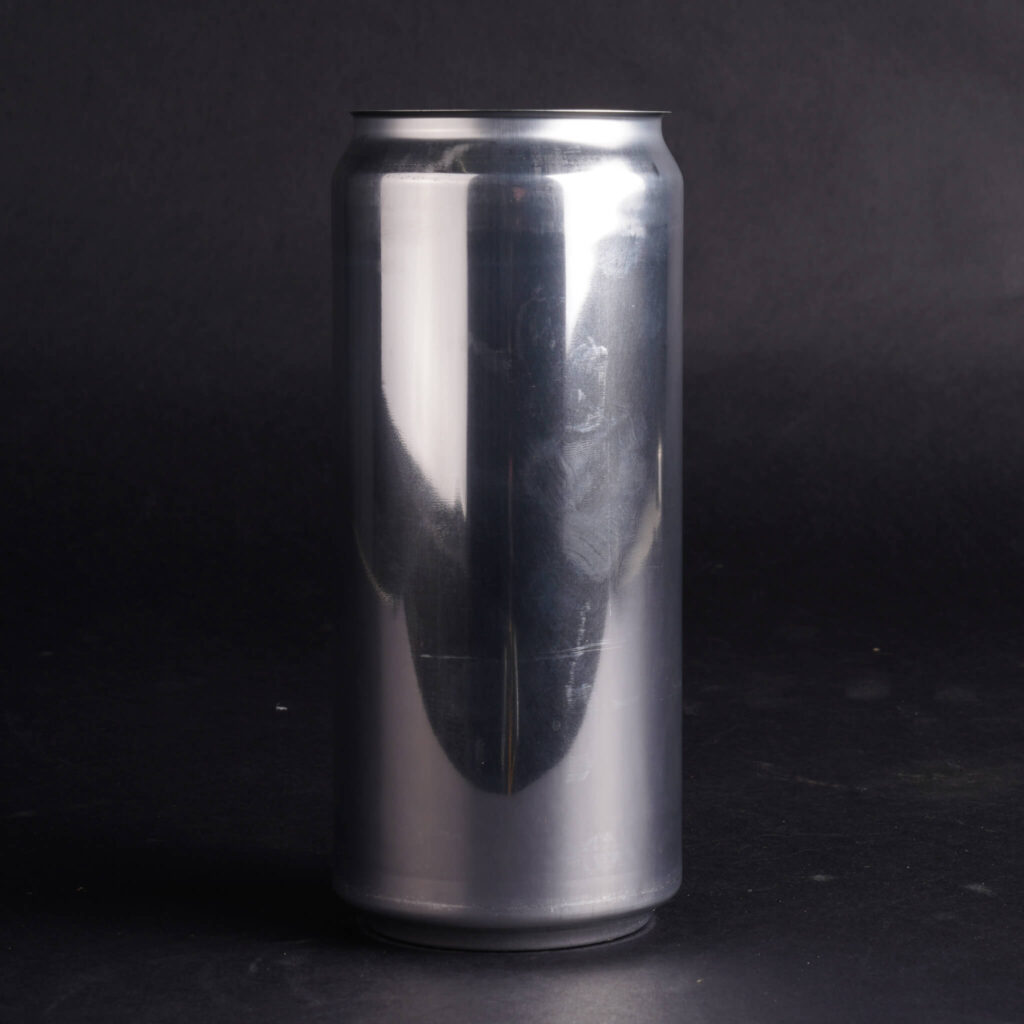 The Florida Brewers Guild was able to get 60,000 made and shipped in wake of shortage.

After it was reported last month that the only distributor of Crowlers was out of stock, a truckload is expected to drop in St. Petersburgh today, according to the Florida Brewers Guild president.

Gulfstream in Fort Lauderdale, 26° Brewing in Pompano, and Beat Culture in Miami will benefit from the shipment. There could be more, but Broward Beer has only confirmed those three South Florida breweries as of publication time.

Mike Harting, current president of the guild and co-owner of 3 Daughters Brewing in St. Pete, told Broward Beer 65 breweries throughout the state signed up for shipment two weeks ago. Harting put the money up front, allowing brewery owners to pay him back at pick up. 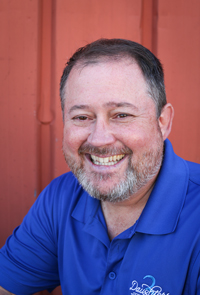 “Hopefully we’ll be able to get a lot of breweries back in business,” Harting said.

Breweries throughout the state have been forced to rely on Crowlers for to-go beer sales during the COVID-19 shutdown.

The need for Crowlers was unexpected, according to Harting. The only supplier of the 32 oz. aluminum cans, Ball Corporation, announced it was out of stock last month.

According to Crowler Nation – a subsidiary of Ball Corporation – there is a three-week backorder for the product.

Harting said Crowler Nation typically deals with distributors only. He contacted them directly as representative of the guild and the company agreed to help at 20% off regular costs.

“It was a lot of back and forth and I expected them to say a month,” Harting said. “They said, ‘we should have Crowlers back in everyone’s hands by Friday.'”

Follow Broward Beer for updates on where to find local craft beer during the coronavirus shutdown, and news on the local beer industry.