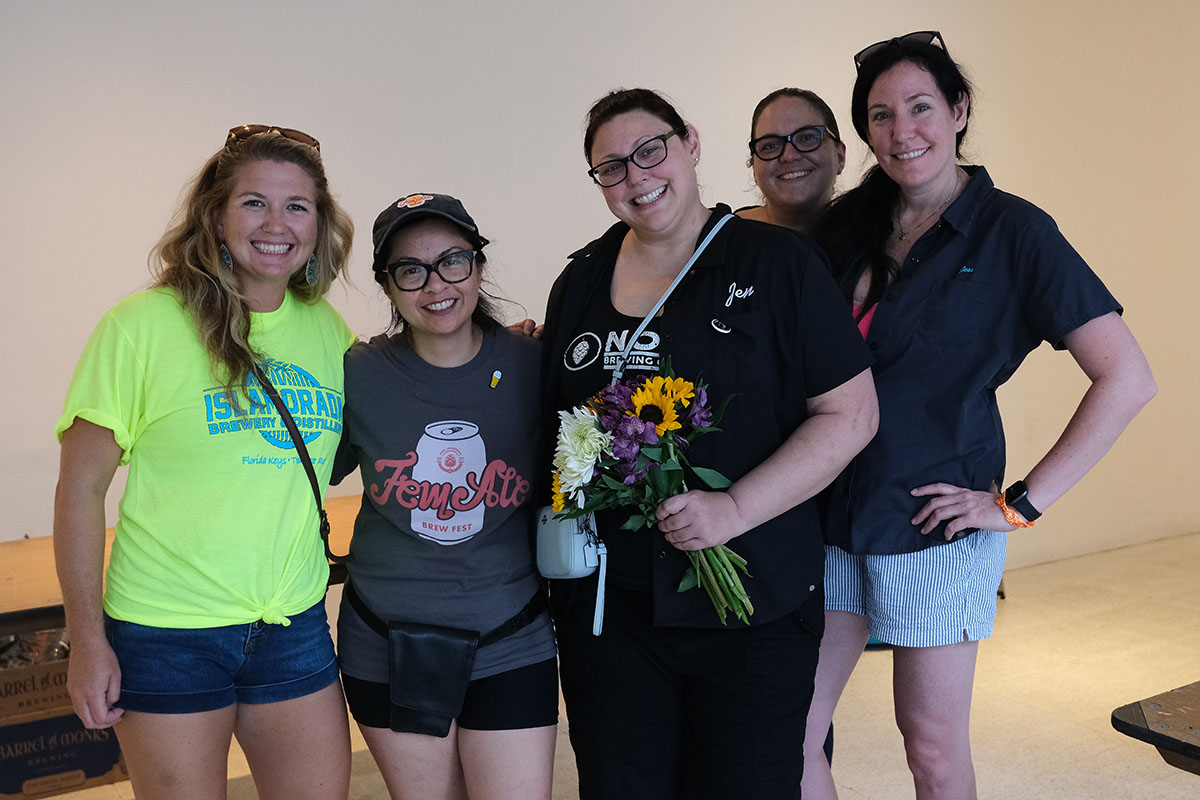 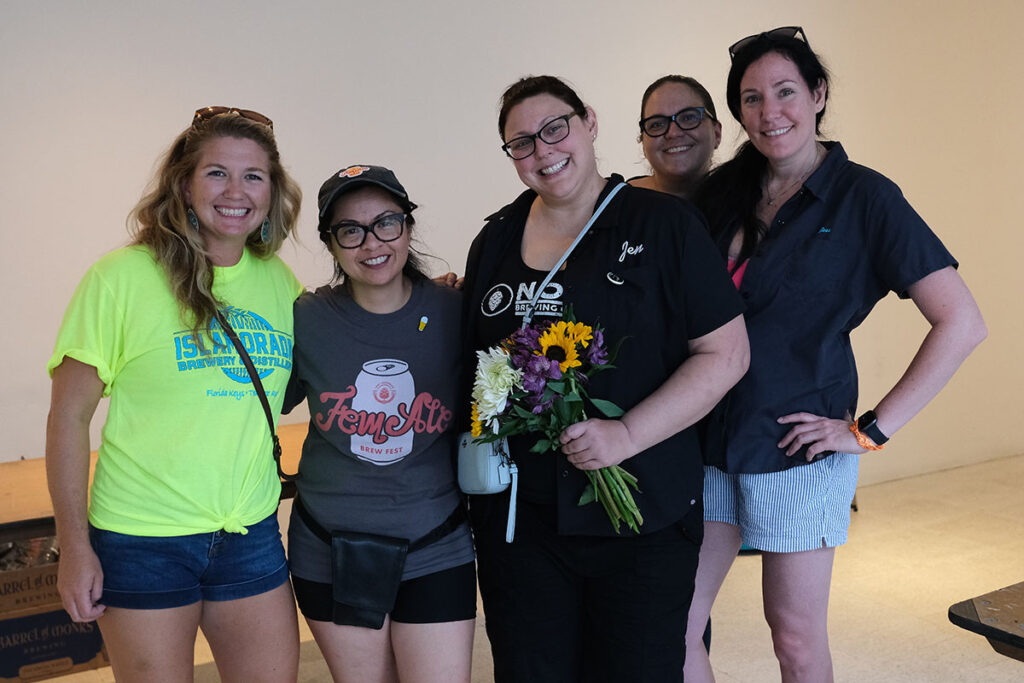 It’s more than a party – it’s a stance on equality.

It’s been six years since she created South Florida’s first – and only – women-focused craft beer festival. Her annual FemAle Brew Fest has always served as a day of empowerment for women in beer.

From highly-publicized stories of sexual assault and gender discrimination in the beer industry to the Supreme Court overturning of Roe V. Wade, the sentiment of the event is more important than ever.

“I continue this festival to give women a voice and platform to showcase all of the awesome things they’re doing,” Antonio-Martineau tells Broward Beer. “The hope is always to inspire other women that might be interested in getting into the industry. But not even just brewing – any male-dominated kind of industry.”

Antonio-Martineau partnered with a nonprofit organization called Lifting Lucy, which helps Black, Indigenous, and Women of Color break into the beer industry – and grow their careers.

Broward Beer caught up with Antonio-Martineau and the founders of Lifting Lucy to learn more about the importance of a festival like FemAle Brew Fest.

Male brewery owners outnumber women three to one, according to data from the Brewer’s Association, the country’s largest craft beer trade publication.

But historically the brewhouse was a place reserved for women, says Tranice Watts. She’s a co-owner of Patuxent Brewing Company in Maryland and co-founder of Lifting Lucy.

Going back further than the 1600s, even before our common era, being a brewer was a “heralded position” and a “rite of passage for women,” she tells me.

“It’s always been our place,” Watts says. “The fact is, we’ve always been in a place of fermentation, particularly women of color. It was such a sacred thing to do fermentation and brewing.”

Most beer festivals showcase the rarest of beers or celebrate a brewery’s anniversary. The focus is solely on the liquid and not the people who make it.

If she can see it, she can be it

Bringing together women in beer from all over the country is great for networking and learning opportunities. Conversations can lead to real-world solutions.

Antonio-Martineau’s partnership with Lifting Lucy this year is a good example of how the festival helps create positive change. 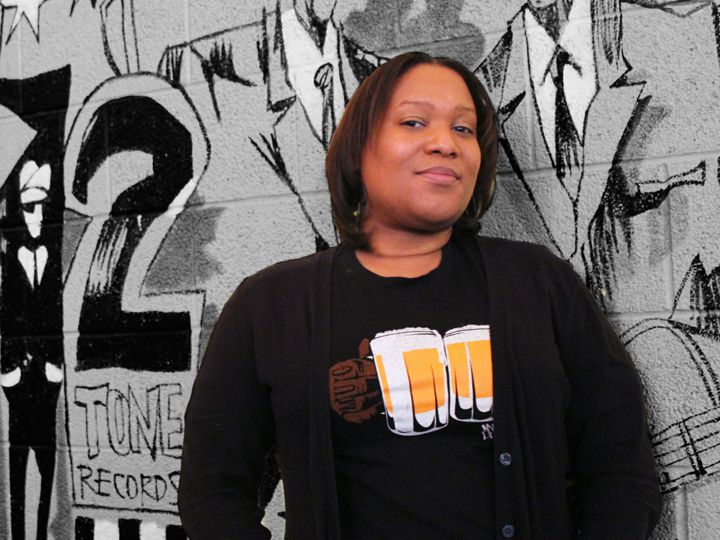 Lifting Lucy was formed in December 2021, when four women of color attended the Craft Brewer’s Conference. Each was a panelist for a myriad of topics on diversity in craft beer, including customers and those working in the business.

“There’s this myth within the industry that it just happens to be a predominantly Caucasian, male-dominated field – and nobody knows why,” says Ashlie Randolph, a co-founder of Lifting Lucy. “But there are systemic reasons why there have been barriers of entry for people of color, especially women of color, with getting their careers going in craft beer.”

Randolph tells me those barriers often involve career development. Many BIWOC in the industry don’t have the paid time off and can’t afford travel costs to attend events like FemAle and large craft beer conferences around the country.

Her organization helps them secure paid leave and covers their airfare, lodging, and food costs.

We end where we began: FemAle takes a stance on equality. This is a beer festival that brings together faces and voices that are often overlooked and underheard.

“That representation to younger women considering a career in beer – and other male-dominated industries – is absolutely important,” Watt says. “If you don’t see it, you can’t be it.”