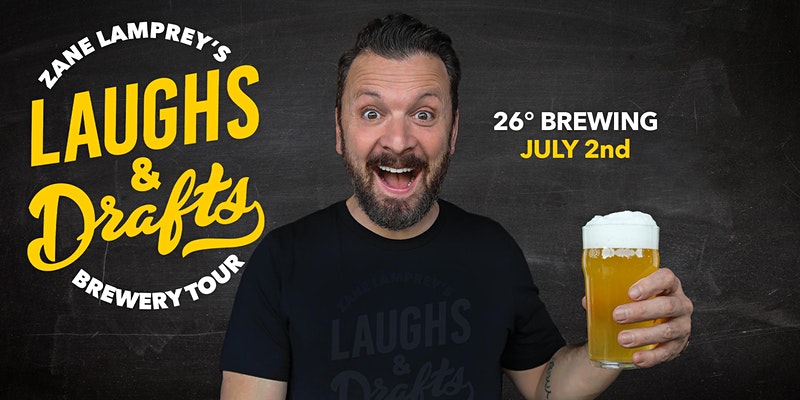 Beer TV Host, Entrepreneur, and Totally Down to Earth

BrowardBeer.com spoke with stand-up comedian and former Travel Channel star Zane Lamprey. Here’s why he’s the kind of guy you want to grab a beer with.

Four minutes before a scheduled interview with Zane Lamprey, I got an email from his tour manager: “Zane may be a few minutes late. Getting a new phone and it’s taking a minute. Will call as soon as it’s done.” Another hour passed when I decided I’ve been here before – this guy’s blowing me off.

With a net worth of $2 million, a career spanning nearly two decades with a few cable TV shows, and an apparel line, I assumed Lamprey was going to “big league” my fledgling, low-budget beer blog. That’s when my iPhone rang with a number from Burbank, California.

I answer and a friendly voice on the other line says: “Hey, this is Zane Lamprey. Sorry, I took a while. I needed a new phone and apparently, that’s an all-day thing. How are you?”

Lamprey has been on a nationwide comedy tour of 90 breweries and this Friday will perform at 26º Brewing in Pompano Beach.

In November 2020 – months after Lamprey’s tour was put on hold – the Craft Beer Marketing Awards (CBMA) announced he was the organization’s “first-ever man of the year.” 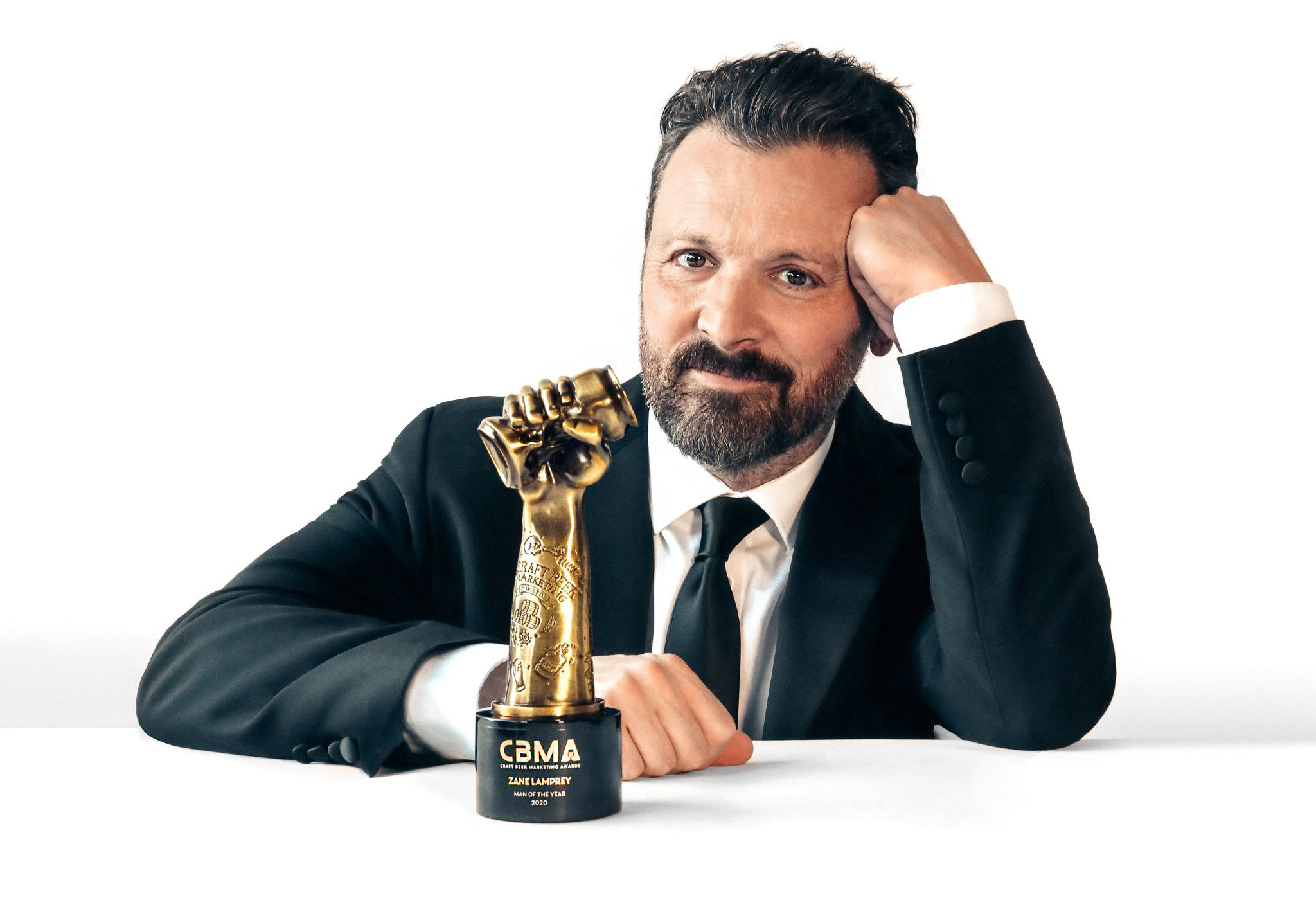 Here’s why after a few minutes on the phone with Lamprey, I realized they forgot to mention how laid back and normal he is…

He prefers standup over TV

Lamprey’s always been known to “have the best job in the world.” While filming TV shows “Three Sheets” he was paid to drink around the world and later around the country with “Drinking Made Easy.”

TV executives may take notice of the success of a Food Network Esque show about alcohol, it’s just never been Kosher enough for a long-term cable TV show. After three attempts of networks pulling his cult-following drinking escapades, Lamprey decided to focus on what he enjoys most: stand-up comedy.

“In 2020, I was like, forget it, I’m tired of being at the whim of a network executive that says we’re going to get three seasons and just ends up filming one, which has happened multiple times,” Lamprey told Broward Beer. “Now I don’t have to rely on network executives, I just have to rely on god and god had a sense of humor because he shut down the world obviously in 2020.”

Seven months later, Lamprey hit the road selling out every show with opener Nick Garry, who warms up the crowd with his own 15-20 minute set. “That’s G-A-R-R-Y, in case you’re taking notes,” Lamprey laughed and said, ensuring I don’t leave out his traveling comedic partner.

At 49, Lamprey is past the age of trying the local hangover cure as he did in “Three Sheets.”

Most of his time is spent on the road. He told me it’s important he shows up to each brewery with a clear head for the next show – the last 11 out of 12 of which sold out with audience members showing up to more than one.

Like most fans of beer, Lamprey puts thought into the suds he orders. The guy’s on tour doing a show per night through the end of the year. Being summertime in Florida he’s sticking to lower-ABV beers lately.

“I’m doing like Pilsner and Kölsch beers,” Lamprey said. “We’re having fun but I need to be able to keep my stuff together.”

That kind of wisdom reflects in his hour-long act. Lamprey regales the crowd with his favorite stories imbibing around the world with lessons from them.

“It’s like my [TV] shows: You’re going to get a dose of entertainment, but you’re going to walk away learning something,” Lamprey said. “It’s all about entertaining people, having a great time and amazing beer.”

VIP and General Admission tickets are available to purchase here on eventbrite.