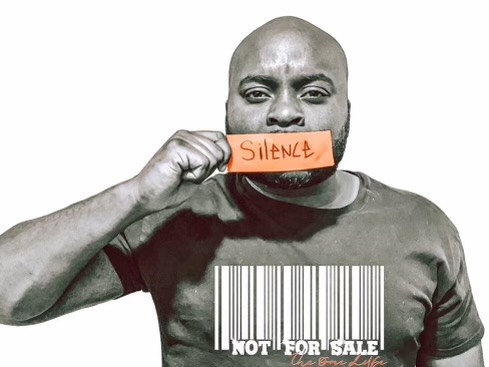 One Brewer’s Fight Against Human Trafficking

During his seven years working as a Margate City police officer, Sam Phanor was no stranger to human trafficking.

Florida has the third-highest reported human trafficking cases in the country – most from Broward and Miami Dade County. Phanor says it’s due to tourism dollars and the number of airports and ports in the tri-county area of South Florida.

Last December, Phanor retired from the force but hasn’t retired from his mission to minimize human trafficking and rehabilitate victims of the crime.

“Slavery comes in many forms,” Phanor tells Broward Beer. “I hate knowing people don’t have a voice and are put into situations where they’re forced to do something.”

Phanor partnered with Matt Manthe of Odd Breed Wild Ales to create a rare, small-batch beer. The two will donate 100 percent of sales to Kristi House, a Miami-based nonprofit that works with children who have suffered trauma from sexual abuse and trafficking.

On Saturday, at 5 p.m., Phanor will host a bottle release party at Odd Breed’s Pompano Beach taproom. The event will be the fifth of its kind from Phanor. But this release will be the first under his up-and-coming brewery, Savage Lyfe Beer Co. 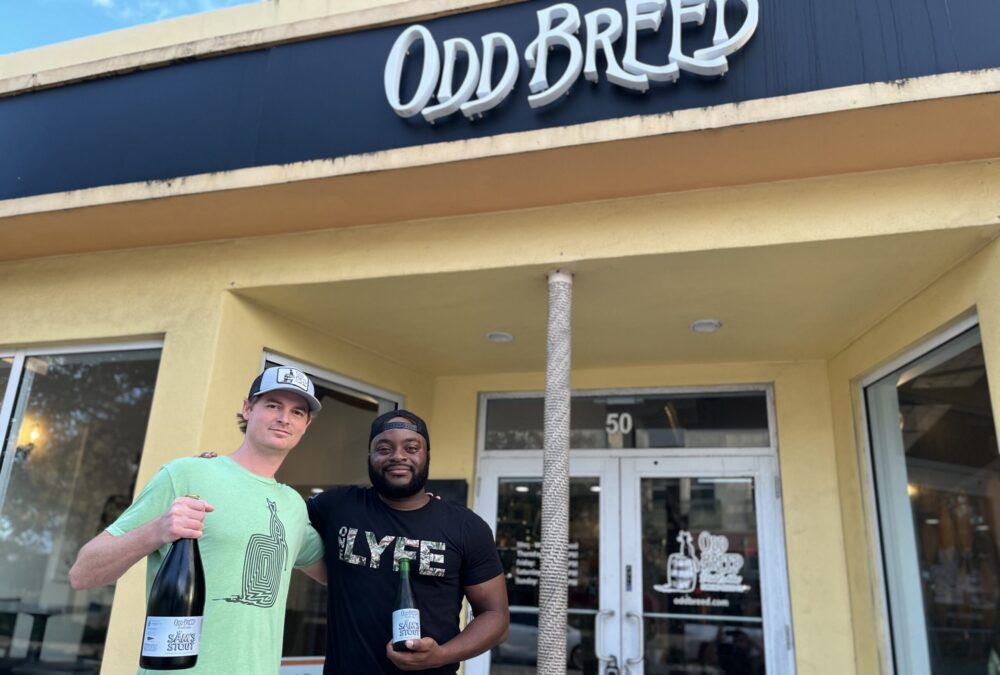 Broward Beer recently caught up with Phanor, Manthe, and the CEO of Kristi House. Here’s how they plan to use this event and beer to spark a conversation that often goes unspoken.

An agent of change

Phanor’s always had an interest in social and economic causes.

Six years ago, he and his church visited Haiti to help with the water crisis. The mission led him to join a worldwide organization dedicated to bringing clean drinking water to impoverished countries called Water is Life.

His work contributed to raising more than $11,000 for Water is Life and brought clean drinking water to more than 400 families in Haiti. The experience gave Phanor confidence he could make a change in the world – but he really wanted to make an impact in his backyard.

As a graduate of the Master’s Brewing Academy, Phanor turned his attention to breweries. He felt the craft beer community was an audience that understood the social and economic issues he wanted to change.

Brewing for a cause

Since 2019, Phanor has collaborated with breweries like Yeasty Brews and 3 Sons to raise awareness of Human Trafficking. The latter was a beer release that raised more than $3,000 for Kristi House.

Amanda Altman, CEO of Kristi House, doesn’t quite remember how she met Phanor but is glad she did. Her organization does a lot of outreach and educational workshops to speak with kids and parent organizations.

Most businesses Kristi House works with are banks, law firms, and real estate agencies. Phanor’s partnership with breweries helps the nonprofit tap directly into a community of everyday people. 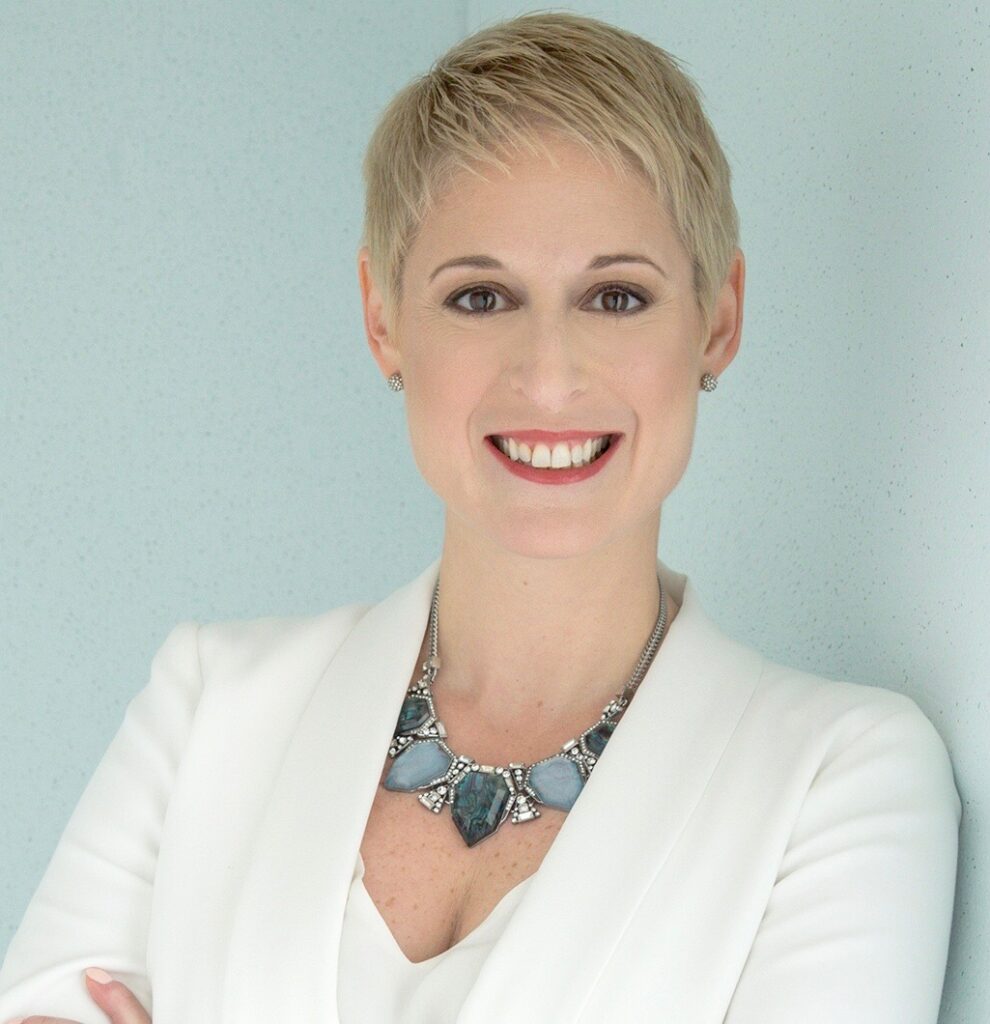 Altman has spoken at several breweries and will be at Odd Breed on Saturday.

She admits the organization was a little on the fence about working with companies that make beer at first. But given Phanor’s professional background and experience, the organization is more than comfortable to partner with him.

“[Sam’s] very familiar with these issues. He’s somebody who encountered them in his own work and life experiences,” Altman tells Broward Beer. “It’s great to have this kind of community. It’s something different and unexpected.”

The beer itself is a stout recipe Phanor has been working on for years as a homebrewer and now a professional.

For the past 18 months, he’s been helping Manthe bottle beer. The two locked down a plan to combine Phanor’s recipe with Odd Breed’s signature sour flavor profile while bottling one day.

Phanor brewed the beer back in July 2021. The 11% ABV stout was aged in an American Oak Scotch barrel. They bottled the beer five months later for it to develop complex flavors and aromas. Manthe says the beer has notes of blackberries and black plumbs layered over dark chocolate, espresso and caramel. 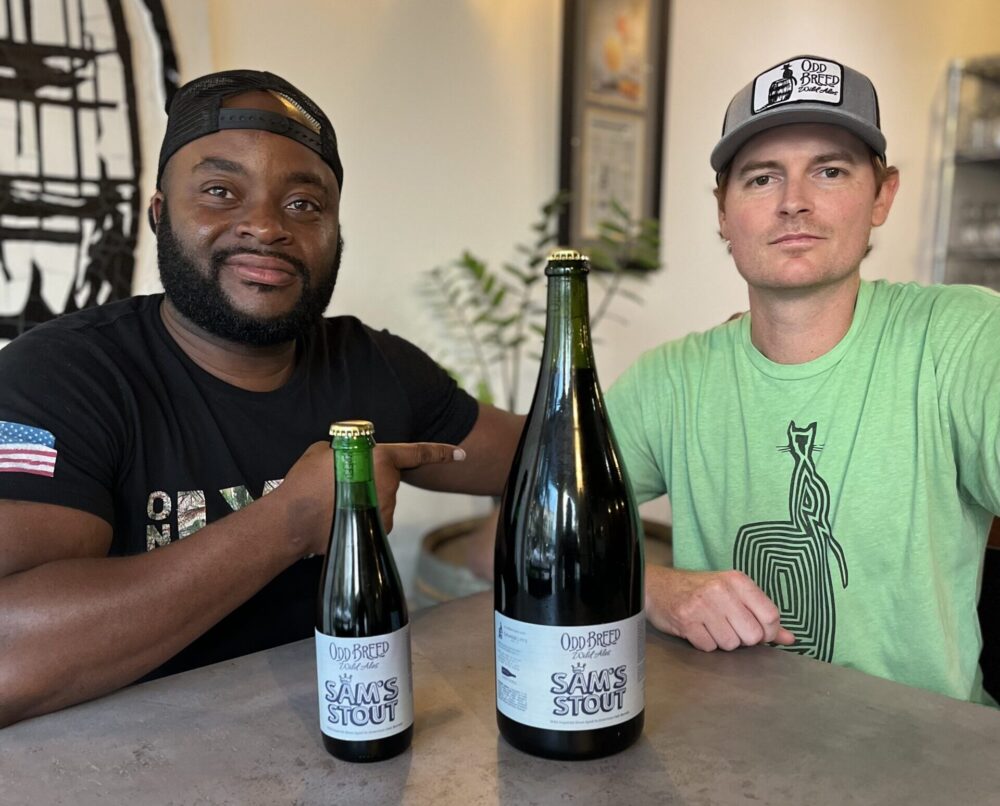 “I’m really proud of it,” Manthe tells me. “It’s a unique beer: It tastes kind of like an Odd Breed beer but different enough that it really stands on its own.”

Odd Breed is selling 375-milliliter bottles for $20 apiece – only 100 were produced. Manthe says the beer will age well and evolve over the years.

Moving forward, Phanor will release all of his beers under the name Savage Lyfe. He tells me his brewery will always bring awareness to human trafficking.

“This is a conversation people are hesitant to discuss out loud because of the sheer theme of what it is,” Phanor says. “But if people know the signs, they can say something when they see something.”