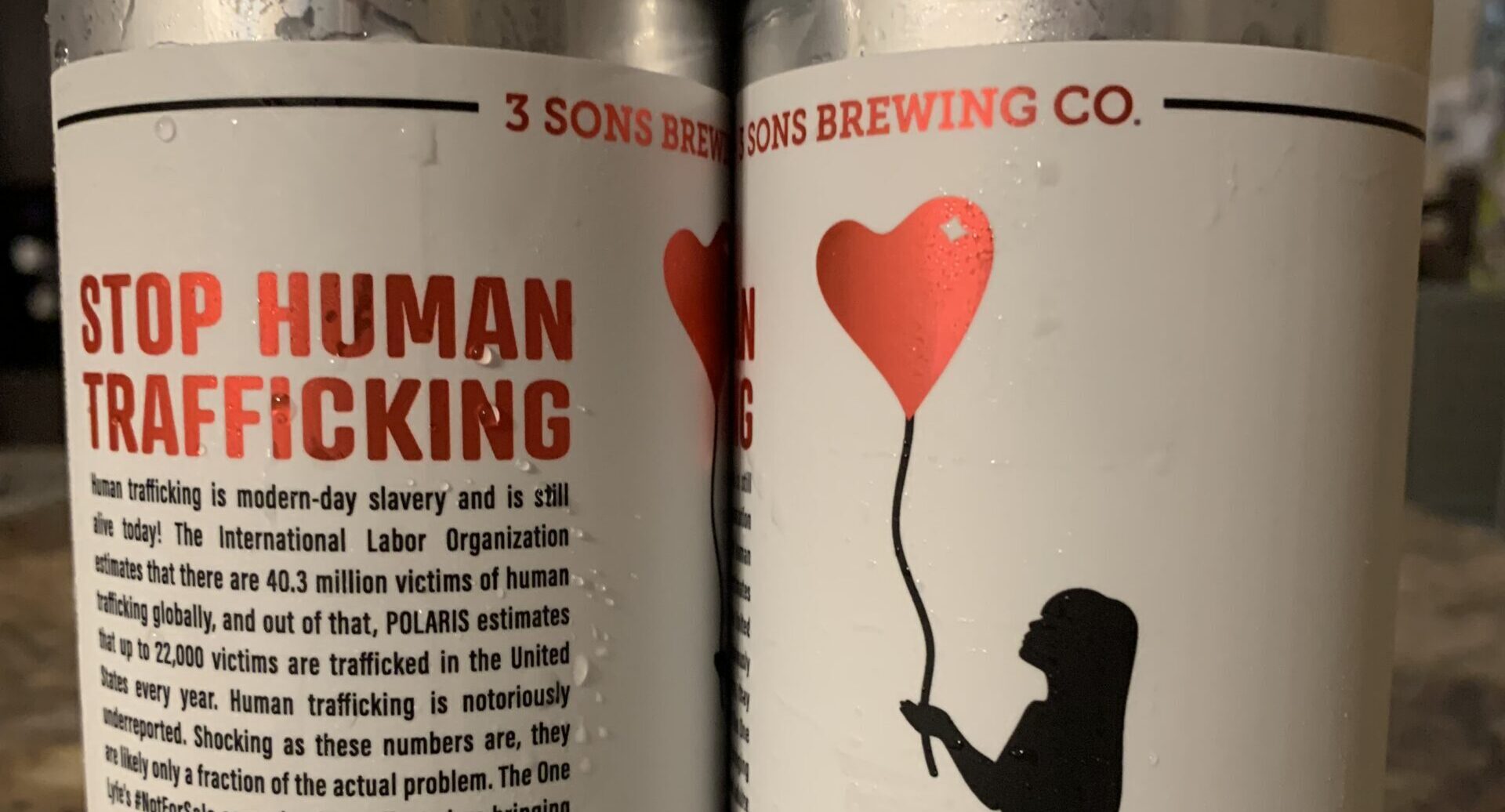 A four-pack of 16-ounce cans of “Fresh Start” IPA.

A Brew for a Cause 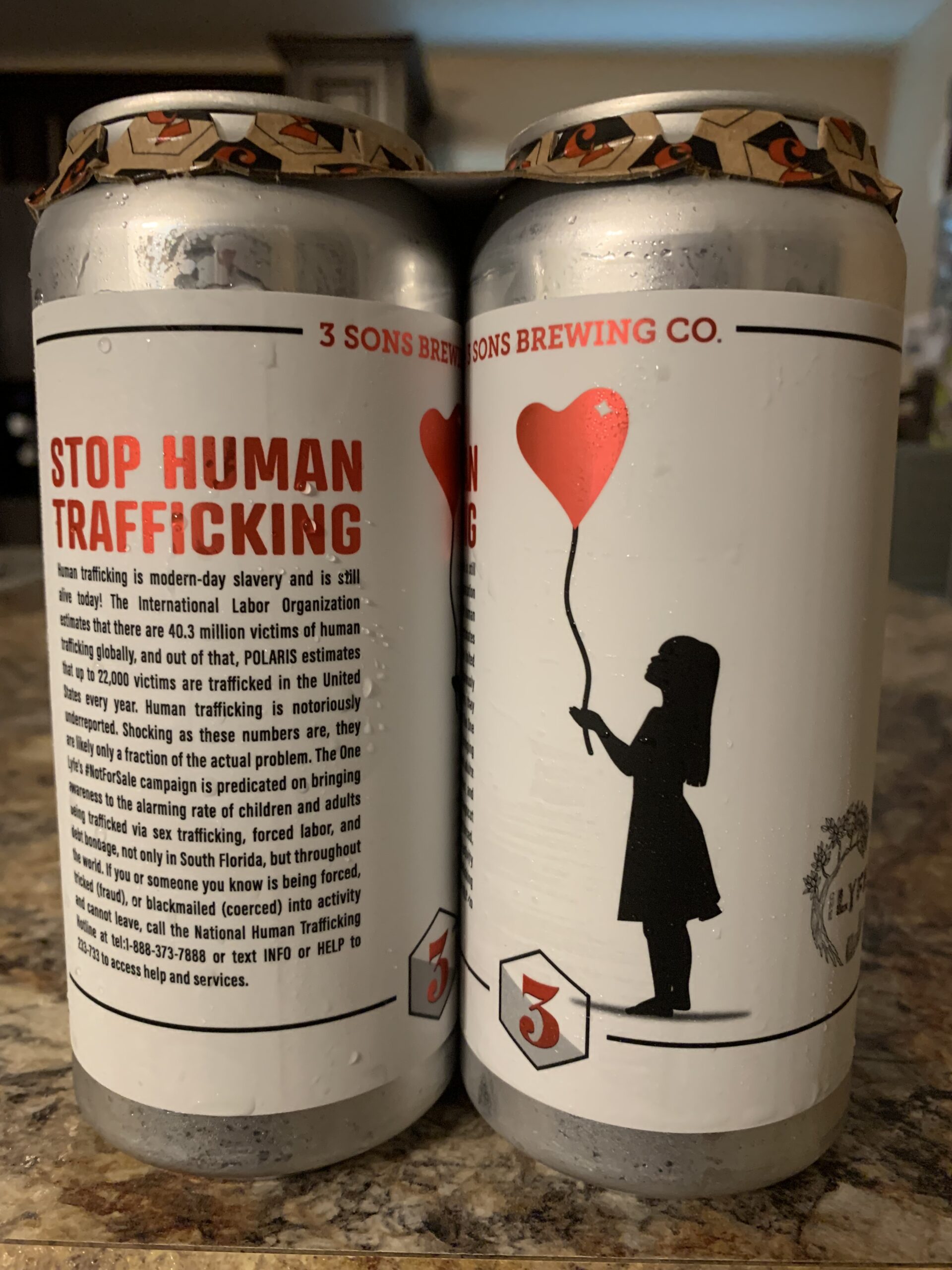 A four-pack of 16-ounce cans of “Fresh Start” IPA.

The “Fresh Start” IPA is a collaboration with a local brewery and a local police officer to “Stop Human Trafficking.”

Looking out for others is something that comes naturally to Samuel Phanor.

For those who don’t know him, Phanor served his country during two tours in Iraq and has been in the Army Reserve for more than 17 years.

Since 2015, he’s worked full-time as an officer for the Margate City Police Department.

Yet somehow Phanor finds time to run marketing for Tarpon River Brewing and even has his own brand, the One Lyfe. 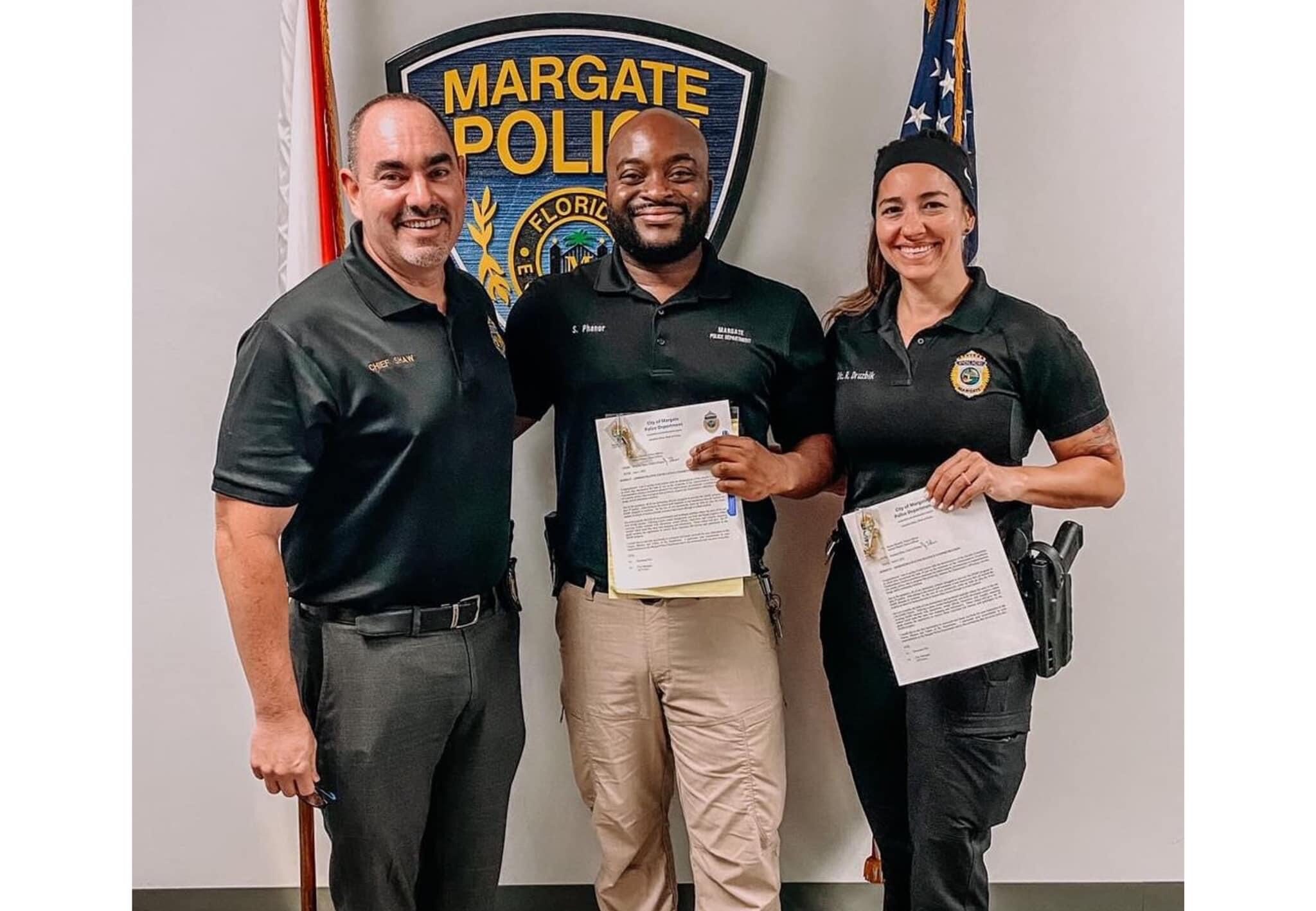 Unlike many, Phanor doesn’t view beer as just a way to escape the real world. Instead, he uses the One Lyfe to raise awareness of a real-world danger: Human trafficking.

Every year, there are more than 22,000 human trafficking victims and survivors reported to a national hotline run by the nonprofit organization the Polaris Project.

Phanor commits the One Lyfe to – not only raise awareness – but raise funding to help rehabilitate victims of human trafficking.

Proceeds of his latest double IPA, “Fresh Start,” will be donated to the Kristi House in Miami, a nonprofit organization “dedicated to eradicating child abuse and child sex trafficking.”

The beer was brewed in collaboration with 3 Sons Brewing Company in Dania Beach. By this point, you may wonder why Phanor dedicates so much of himself to helping others.

If you ask him, you’ll get a modest response. Phanor will just say, “I’m a creative misfit that believes I can change the world.”

One can only hope his work inspires more to try and do the same.