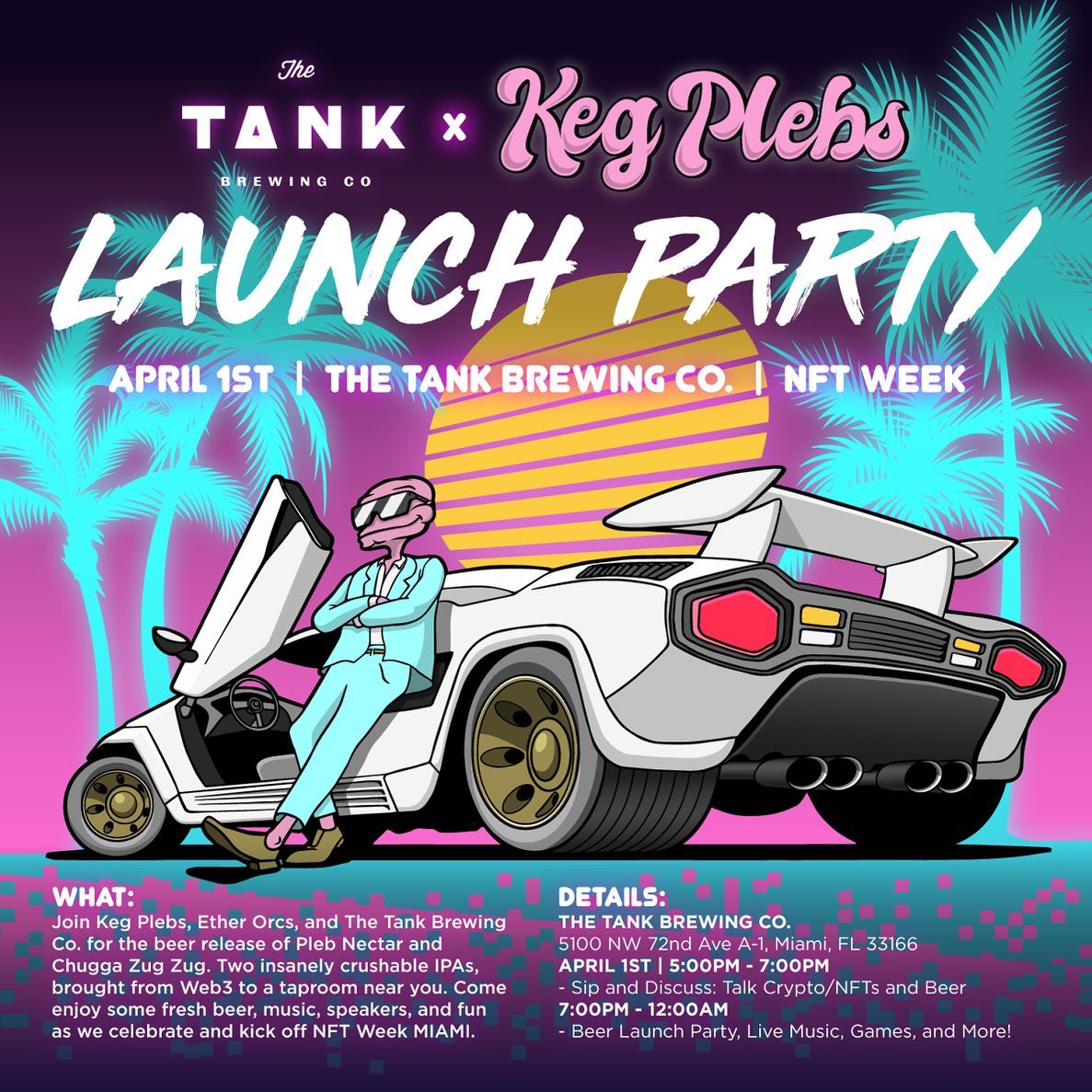 NFTs in South Florida Craft Beer: On Their Way to Become a Trend? 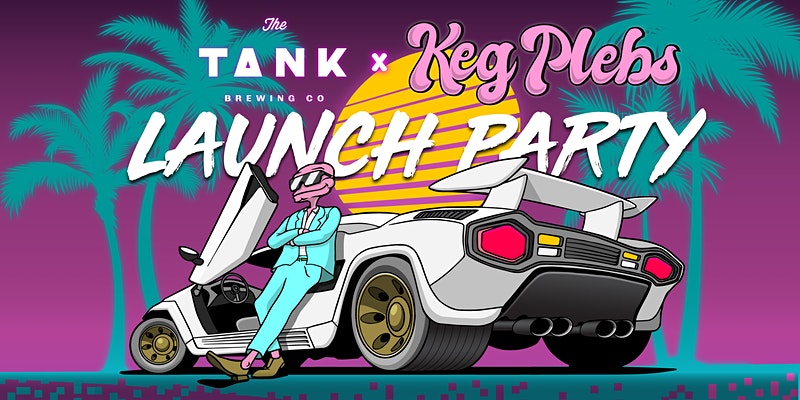 There’s an old saying: “One is news, two is a coincidence and three is a trend.” After, this weekend, there will officially be two breweries down here with an NFT.

The first NFT project Stefano Medina invested in turned out to be a scam.

It was a project called NFYE, digital artwork of little bears that wear the popular Yeezy sneakers. Medina was just trying to learn how the process works.

“The people who ran it and kept everyone up to date were basically nonexistent,” Medina, marketing manager of the Tank Brewery in Miami, told Broward Beer. “The project disappeared and they just took the money and ran.”

It’s unclear how much Medina lost in the investment but his story is common. Pollsters from a tech company called Privacy HQ surveyed more than 1,000 NFT holders in the United States.

Nine in ten respondents said they “had experienced an NFT scam.”

The failed NFYE project only taught him a few lessons about cryptocurrency and NFT investments.

Through all he’s learned, the biggest telltale sign it was a rip-off was that the people who ran the NFT weren’t public with their identities – what people in the NFT space refer to as “doxing.”

Medina is excited about a new and transparent NFT project he’s helped partner The Tank Brewing in Miami with called Keg Plebs.

To kick off Miami NFT Week, on Friday, April 1, from 5 to 7 p.m. members of Keg Plebs will be at The Tank for an “NFTs and Beer” discussion. Then a launch party from 7 p.m. to 12 a.m. with two limited beer releases. 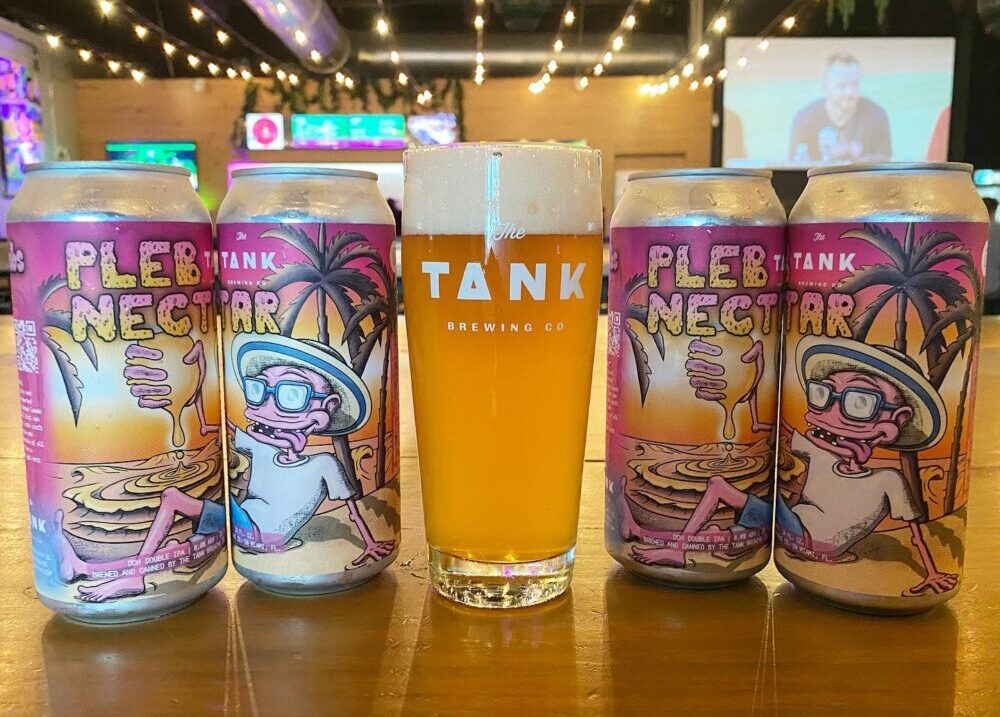 Before getting too far into what Keg Plebs is, let’s quickly go over what NFTs are…

WTF is an NFT?

The acronym NFT stands for Non-Fungible Token. It’s a digital file that can be bought and traded. The files live on a blockchain, which serves as a digital receipt, ledger, or certificate of authenticity for the original owner.

NFTs are incredibly difficult to hack, according to Joshua Lida, an art and business law attorney, who’s heavily involved in the NFT community.

“They are tokens or data packets that show, ‘this person created this token on this day,’” Lida said. “If you own this token you have the ownership rights to this image which is stored here – and there’s a link to the image.” 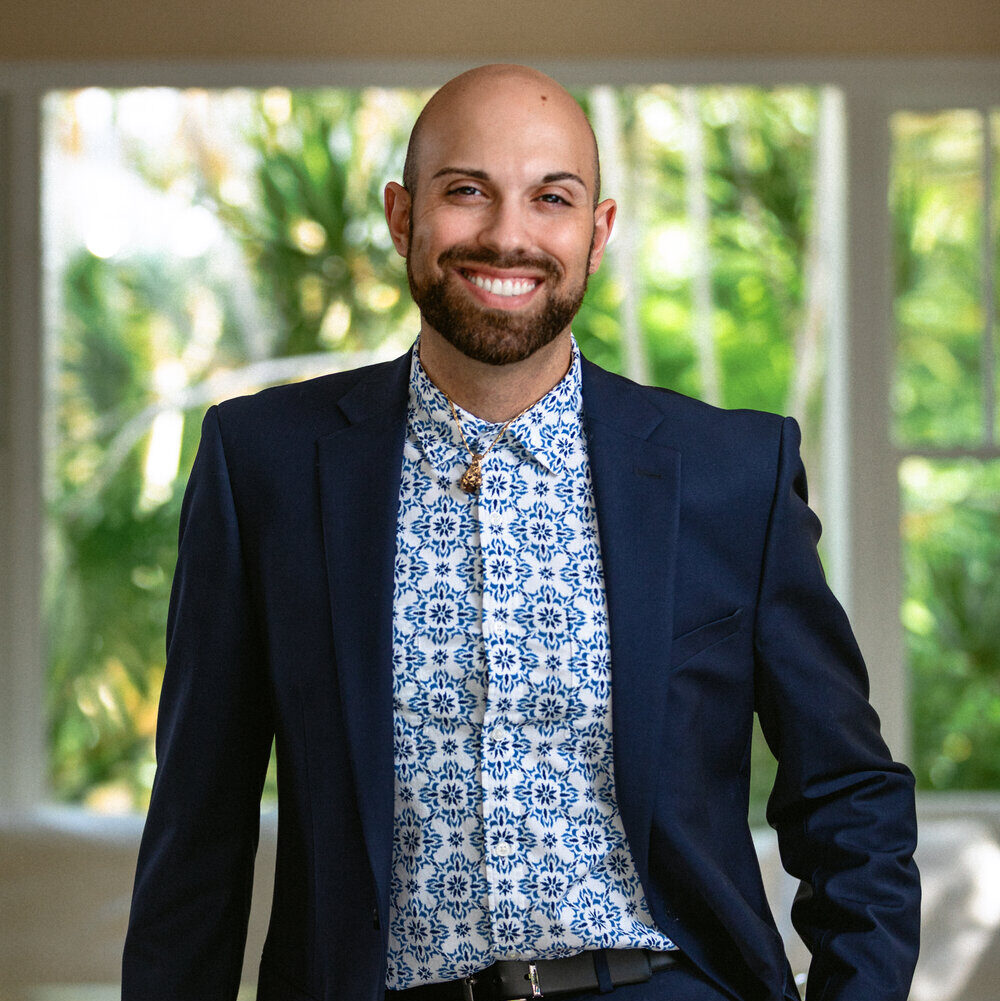 Lida has been a speaker at different lectures in Miami and Art Basel. He was in an online presentation for Yeasty Brews in Lauderhill when they rolled out their NFT project called the “Hop Hunters.”

People commonly associate NFTs with digital pieces of artwork. It is, but they also serve as “a ticket to a membership club.”

Yeasty Brews set up its project as “a private group where the NFT serves as your membership access card.”

…Back to Keg Plebs

Keg Plebs is a craft beer-focused NFT project run by a brother and sister team based in California.

Thomas and Sydney Salas spearhead a group of five in the startup project. The mission is to bring together their two passions: NFTs and craft beer. The entire Keg Pleb team has no problem “doxing” themselves and being open with their identities.

Over a phone call with Broward Beer, they explained how their company can help bring breweries into the space.

“There are a lot of parallels between the two,” Thomas said. “They both have these really strong tight-nit micro-communities.”

Two industries that don’t want to be controlled by big brands.

Medina has been working to partner The Tank Brewing with an NFT company for a while but hasn’t been successful in getting one out to market.

He says mainly because it would cost a lot of money.

“At the end of the day, we’re a craft brewery,” Medina said. “We’re not a huge brand that can spend a lot on something like that.”

He made the connection to Keg Plebs through a mutual friend. Medina was relieved when he first spoke with Thomas and Sydney. It was a very different experience than his first NFT project.

What you get with a Keg Pleb

Medina says a Keg Pleb costs .05 Ethereum, which is the equivalent of $150. It’ll work like a membership to participating breweries throughout the country. 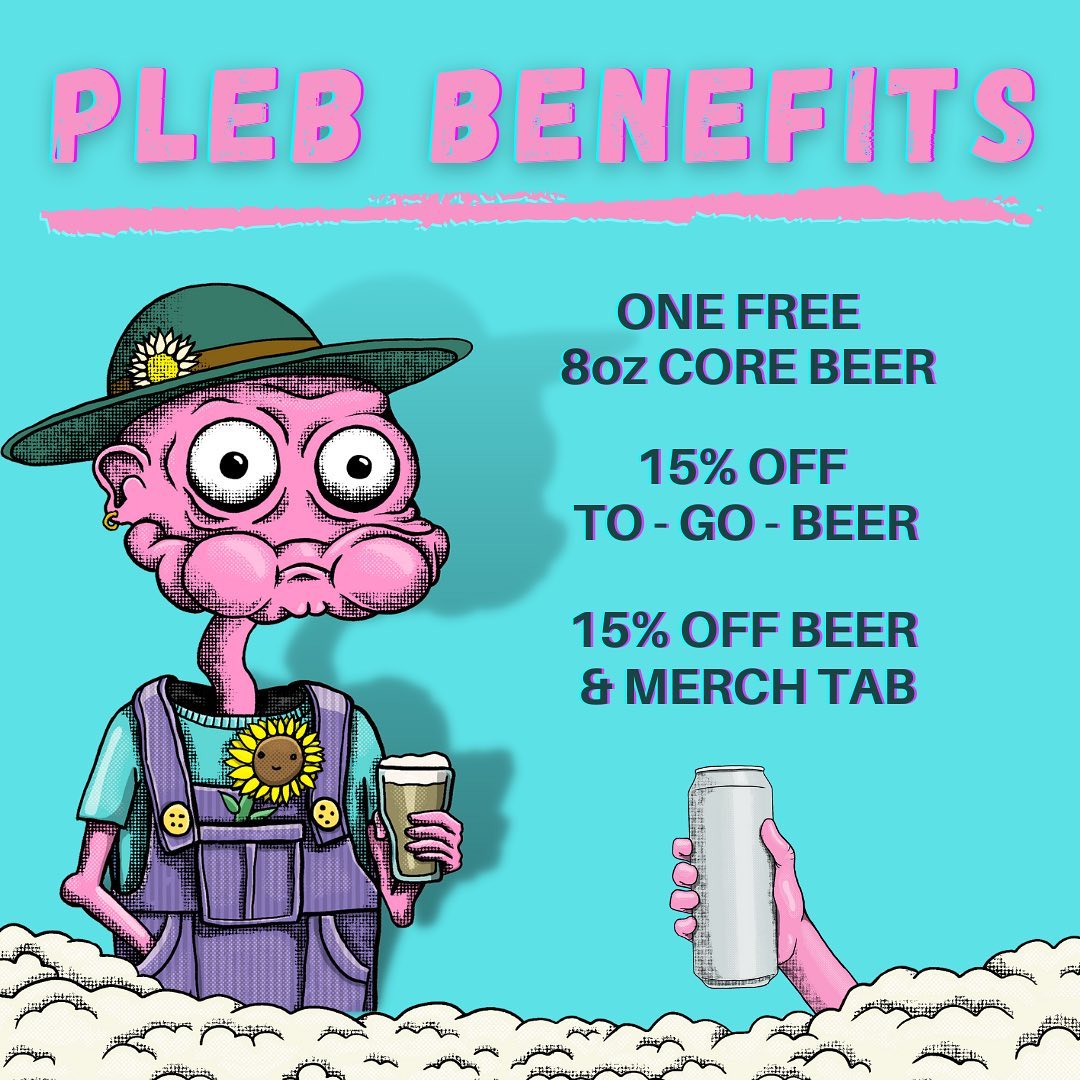 At the moment, most of the benefits will come from The Tank Brewing in Miami while they grow a network of participating breweries. They’re planning limited beer releases, exclusive merchandise, and glassware with Keg Pleb branding.

The plan is to roll out Keg Plebs in four phases, and this Friday is the last part of Phase 1.

“You can call it a rewards program,” Medina said. “But more than that, you’re part of a community.”