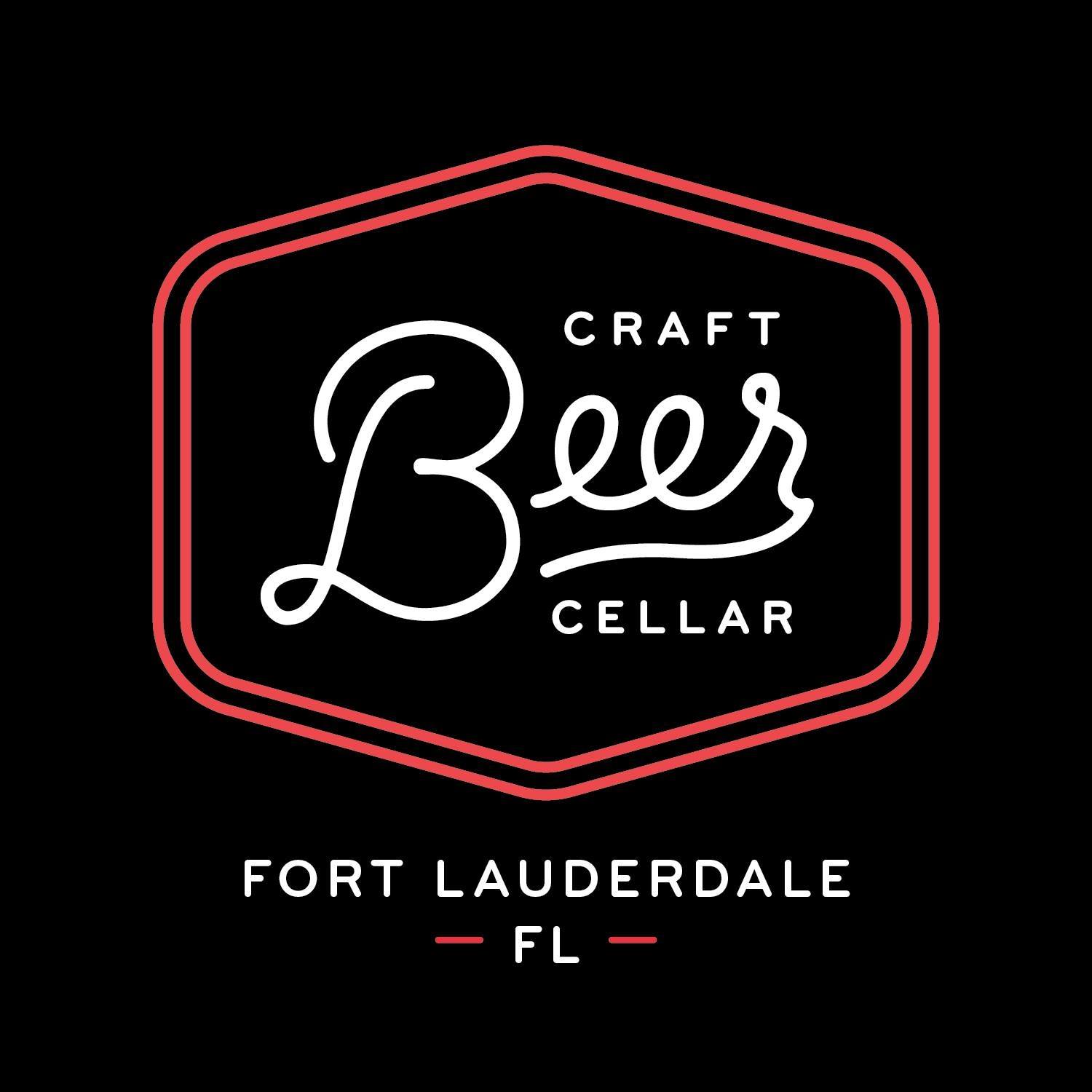 Calling all beer collectors: Got a rare bottle to show off? Want to learn more about craft beer with like-minded nerds? A local beer meetup group called “The Craftinators” is hosting a bottle share at Craft Beer Cellar in Oakland Park.

Luis Cotto, one of the organizers, has been going to bottle shares since 2019. Cotto fell in love with the idea of what he calls a “beer nerd BYOB” after he was invited to one at Odd Breed Wild Ales.

“It wasn’t just about the beers they shared,” Cotto reflected. “It’s this camaraderie of beer connoisseurs who love sharing and trying different styles from around the globe.”