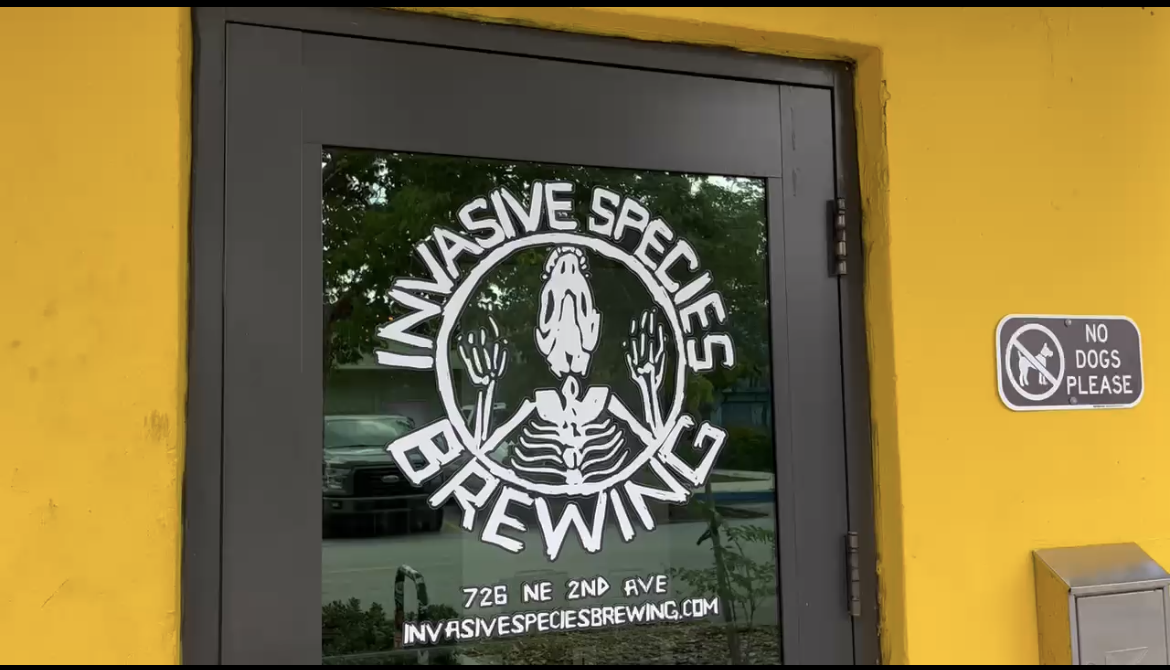 Five years ago, Phil Gillis and Josh Levitt opened their brewery in one of the hottest months of the year. Now they want to celebrate with a winter-themed party.

“Josh and I have been able to grow this place on quality and word of mouth,” Gillis, co-owner of Invasive Species, tells Broward Beer. “We have an awesome core of regulars that come here all the time from the Tri-County area. We want to provide a really fun, unique experience for them.”

A unique experience like tenting their entire back patio and pumping in air conditioning. They plan to release a new stout that was aged in Maker’s Mark barrels. 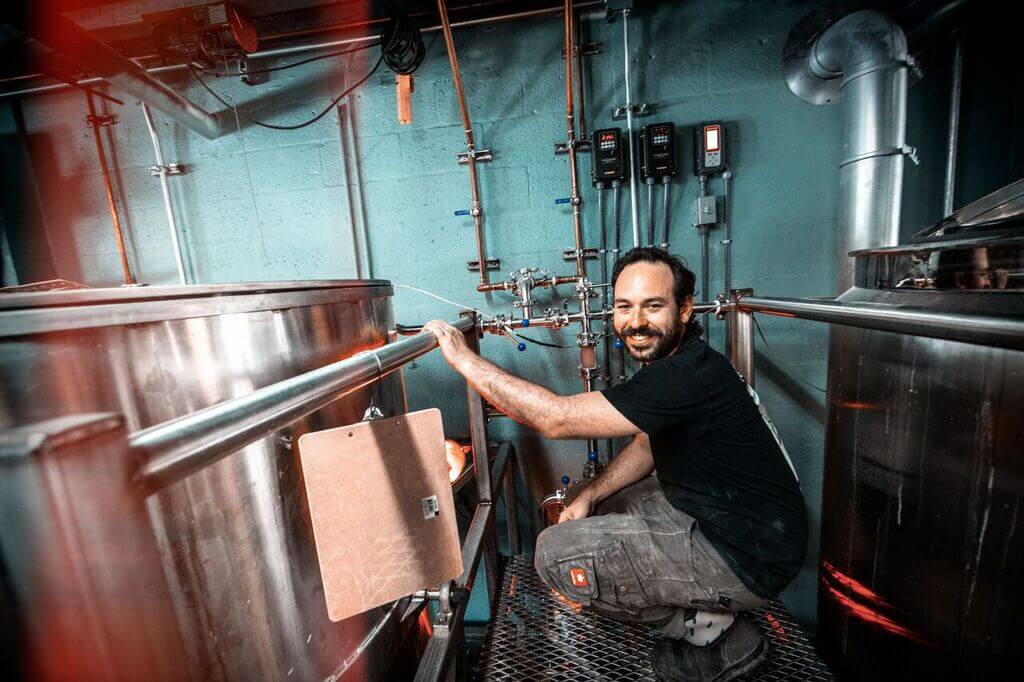 Levitt, Invasive Species’ other co-owner, says they plan to have ice sculptures, lasers, and fog machines.

“It’s going to be like a ‘gangster winter,’” Levitt says.

There’s going to be plenty of previously-released barrel-aged stouts and lagers on deck. Levitt says they’ll have an outdoor, cash-only bar selling their German pilsner, “Florida Yacht Club” for only $5.

What started as a homebrew club trying to break into the early 2010s South Florida beer scene became the experimental brewery it is today. The goal for Gillis and Levitt was always hyper-focused: quality over quantity.

Before 2015, Gillis was working as an assistant brewer for Funky Buddha in Oakland Park and Levitt earned his way up from distribution sales to shift brewer at MIA Beer Company in Doral. All the while, they were working on their own side project.

The brewing duo say they earned great experience doing large-scale production but it wasn’t the direction they wanted for their brand. In 2017, they got the green light to open with a five-barrel brewhouse in a 2,800-square-foot warehouse in Flagler Village, they later upgraded to a 10-barrel system. 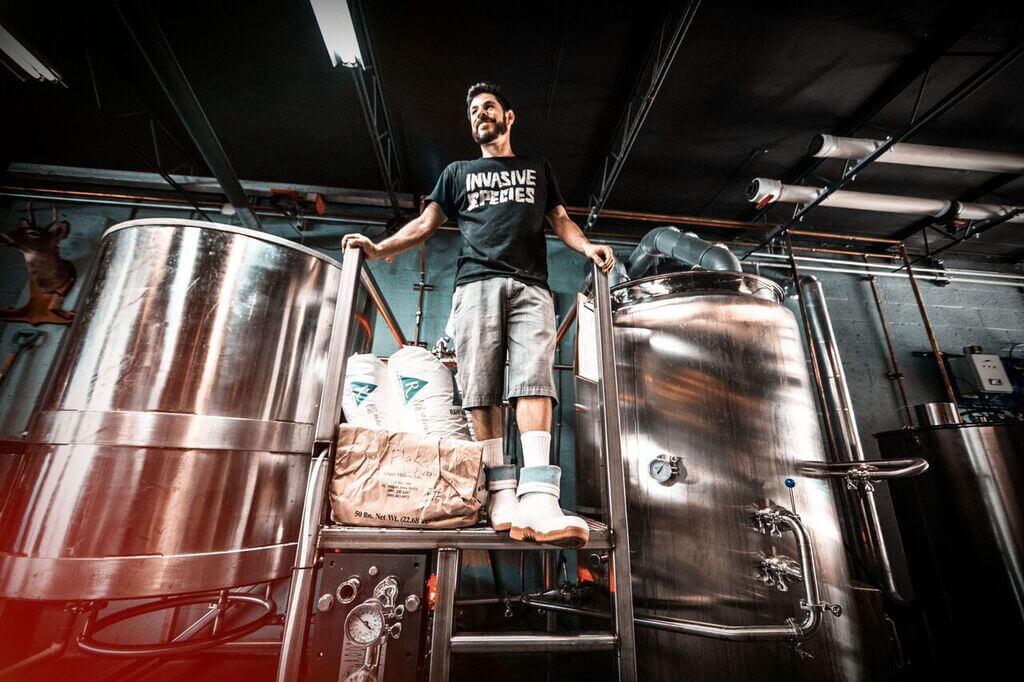 Voted “Best New Brewery” five months after opening by the Sun Sentinel, Invasive Species quickly built a reputation for unapologetically going bold by staying small batch. Where larger production breweries risk thousands of dollars on a 30-barrel batch, Levitt says the brewery’s size lets them “go out on the fringes and do experimental stuff that nobody’s done before.” And sometimes experiments go awry.

“Every year, we have to dump multiple batches of beer down the drain,” Levitt says. “It happens. If a beer goes bad, you got to be able to man up and say ‘look, I tried this, and it tastes like shit. I’m sorry. I wish I could put this out, but I’m just I’m not gonna serve this to anybody.’ That’s how you build trust with the community.”

It seems they have built that trust. Eight in ten hospitality businesses fail within five years. Invasive Species has already passed that milestone and in the next five years, Gillis wants to grow the brand further.

Going into this weekend, the Broward County local is proud to share his craft with his hometown.

“I’m happy we made it five years and the public has received us the way it has,” Gillis says.  “It’s great to share our vision of quality beer in the area where we grew up.”