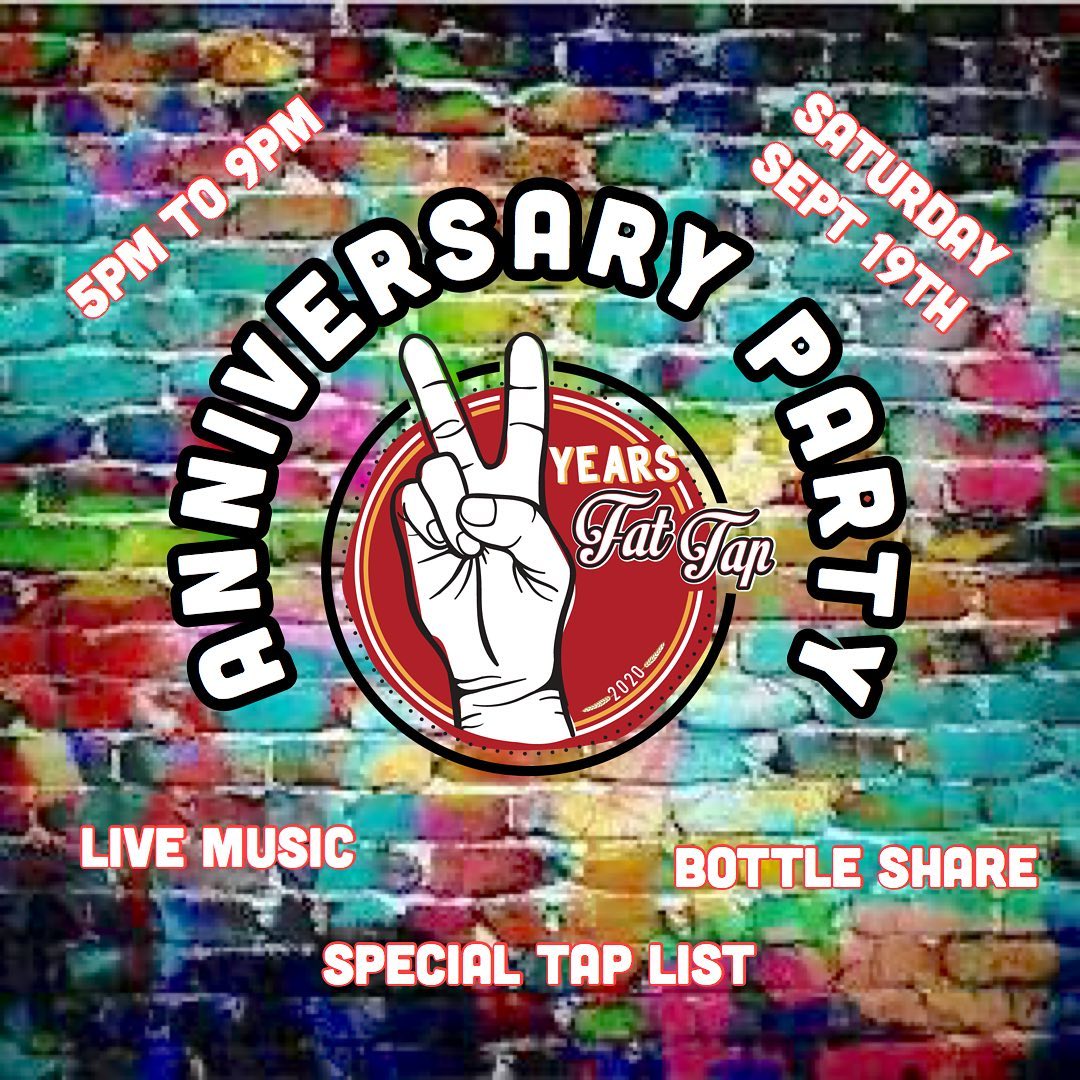 Fat Tap Beer Bar Two-Year Anniversary Party Is Back On 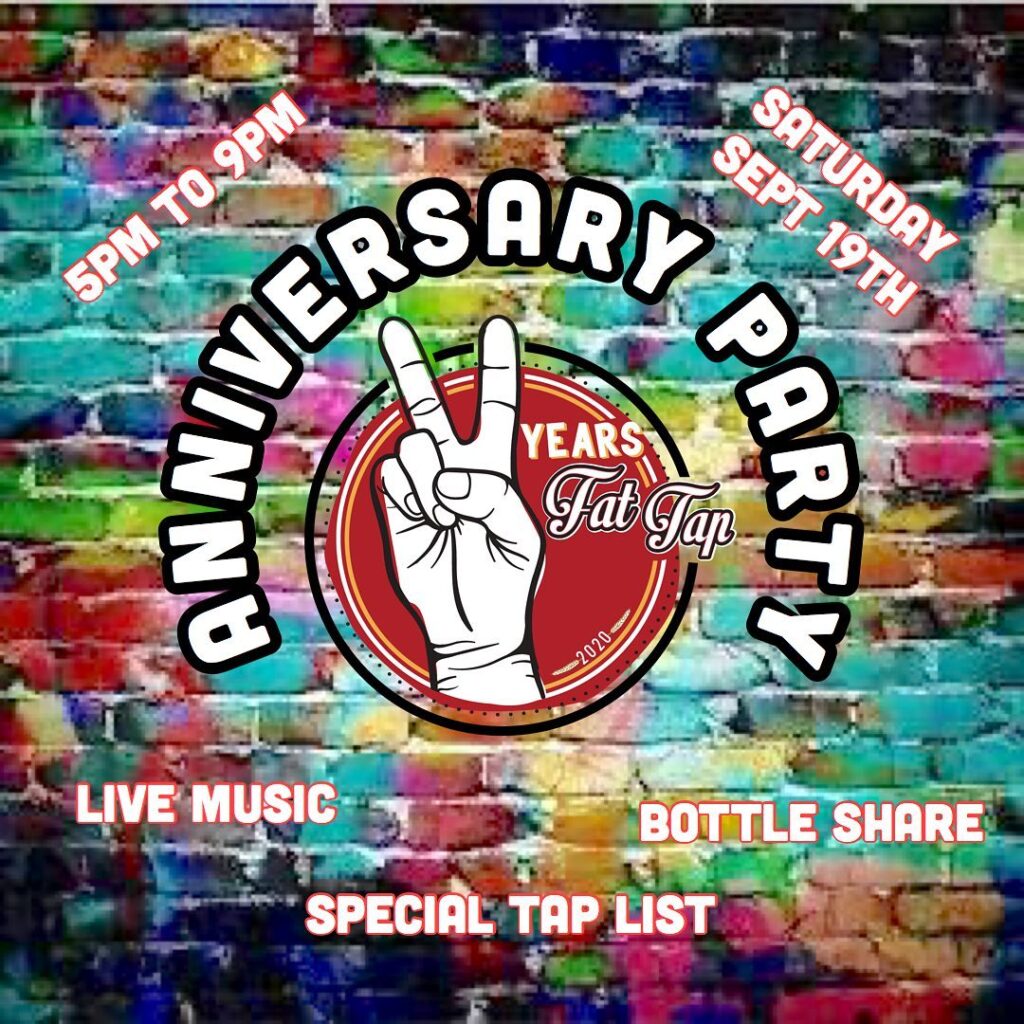 Masks are mandatory. And the most creative will win a gift basket, valued at $100 worth of merchandise.

Last week, Fat Tap Beer Bar announced a giveaway to replace its annual anniversary celebration. This week, the owner had a change of heart.

Tomorrow From 5 to 9 p.m., the Oakland Park gastropub’s parking lot will be roped off for a block party with live music, a newly released line up of kegs, with a set $5 charge for any type of beer.

“Doesn’t matter if you’re getting a stout, sour, pilsner – everything is going to be one price,” said Rob Robayna, Fat Tap Beer Bar’s owner. “I’ll make less money but that’s not what this is about.” 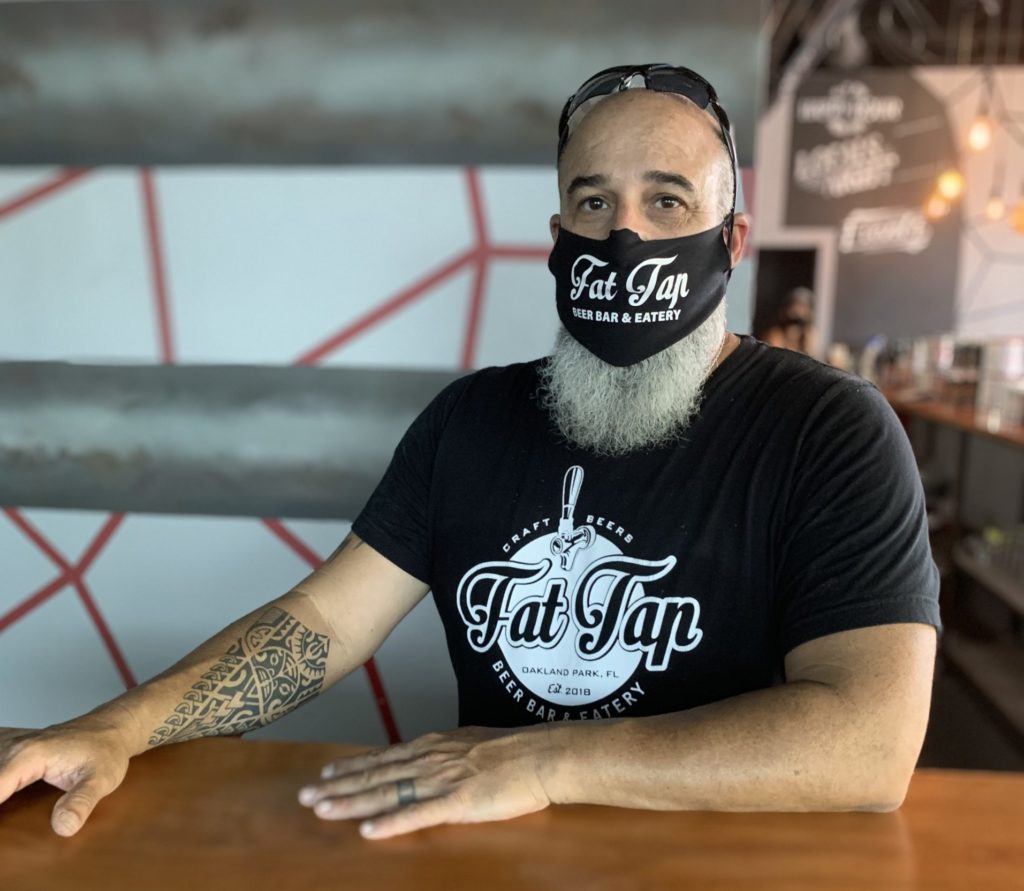 Masks not only are mandatory but the most creative mask will win a gift basket with Fat Tap merchandise at the end of the night.

Every beer bought will come with a ticket for patrons to give to whoever they feel has the weirdest, coolest, most interesting face mask. At the end of the night, whoever has the most tickets wins the contest. 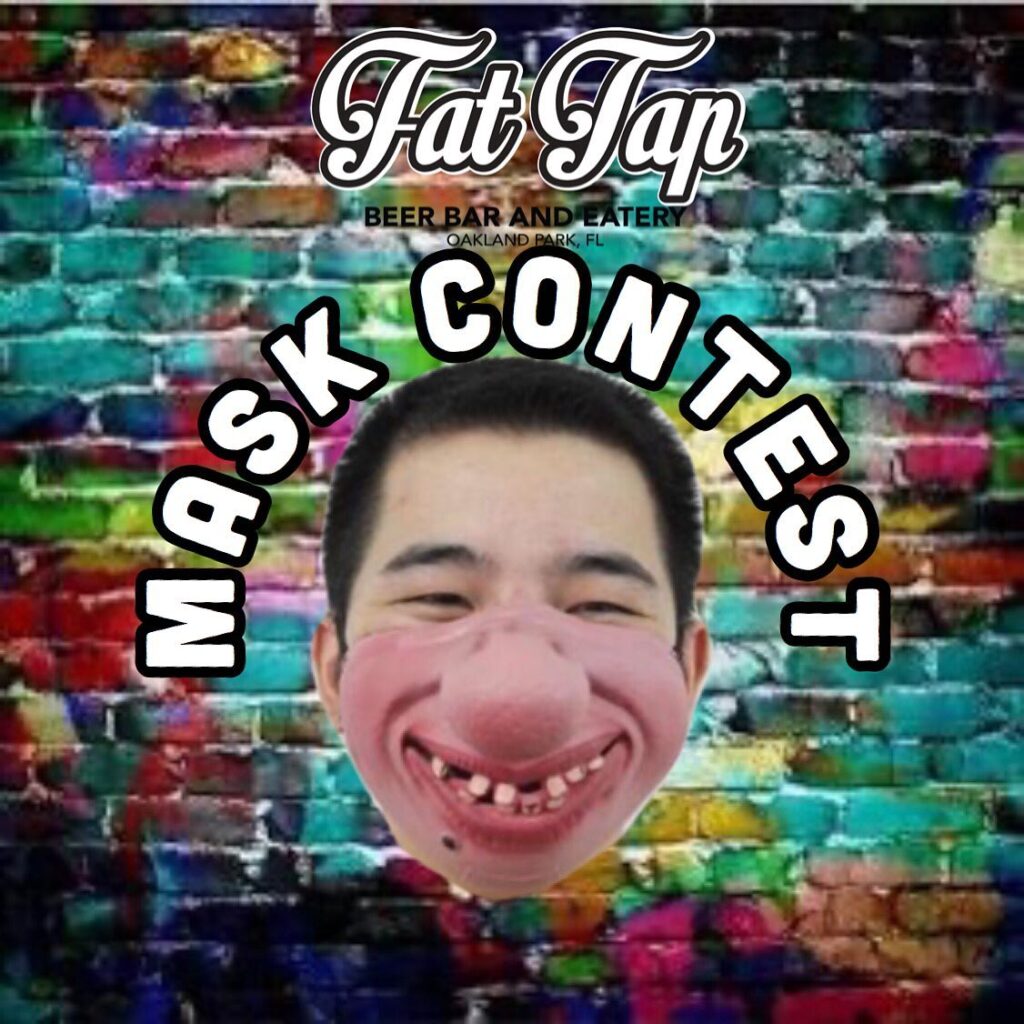 There is no limit on how many people can show up. But everyone needs to stay spread apart outside. Robayna and the Fat Tap staff are moving tables outside. All food and drinks will be packaged for takeout.