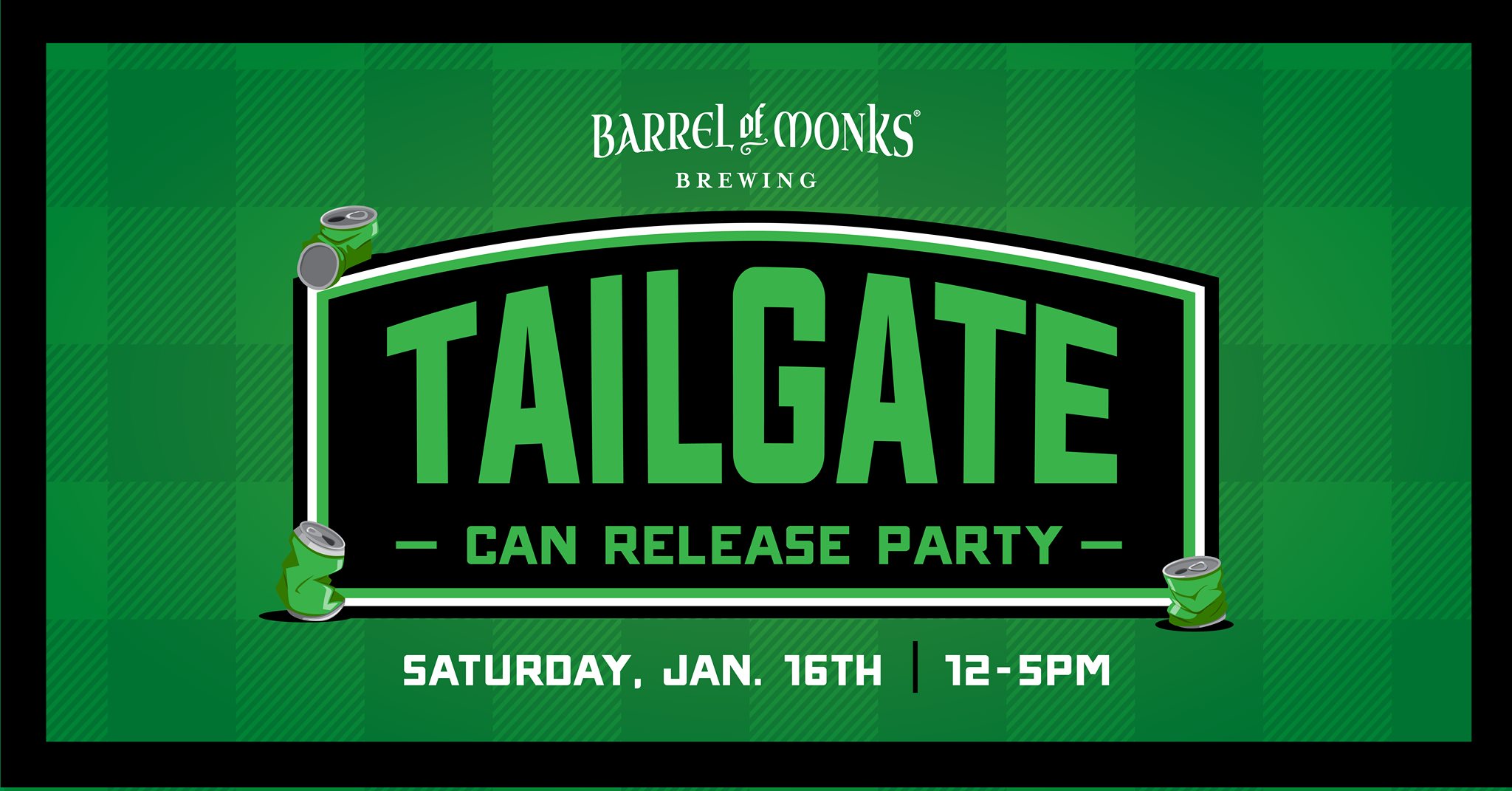 Barrel of Monks Brewing to Host Can Release Party

This Saturday from 12 to 5 p.m., the Boca Raton brewery will have a tailgate to celebrate a special-release beer.

For more than five years, Barrel of Monks has never put out an IPA. That will change this weekend with the release of “Endless Enigma.”

For $3.50 a 16-ounce can – $13.99 a four-pack – you can pre-order the beer online for pickup this weekend. It’s the first beer the Belgian-style focused brand has packaged in aluminum cans. packaged using a mobile canning service called Iron Heart.

“We decided an IPA like this deserves a can,” Kevin Abbot, Barrel of Monks co-owner, told Broward Beer. “We took it as an opportunity to kill two birds with one stone.”

There are two other cans for release…

Cheffrey Eats – Barrel of Monks regular food truck – will be serving its “Bomb Burger,” A bacon burger with “bomb sauce.”