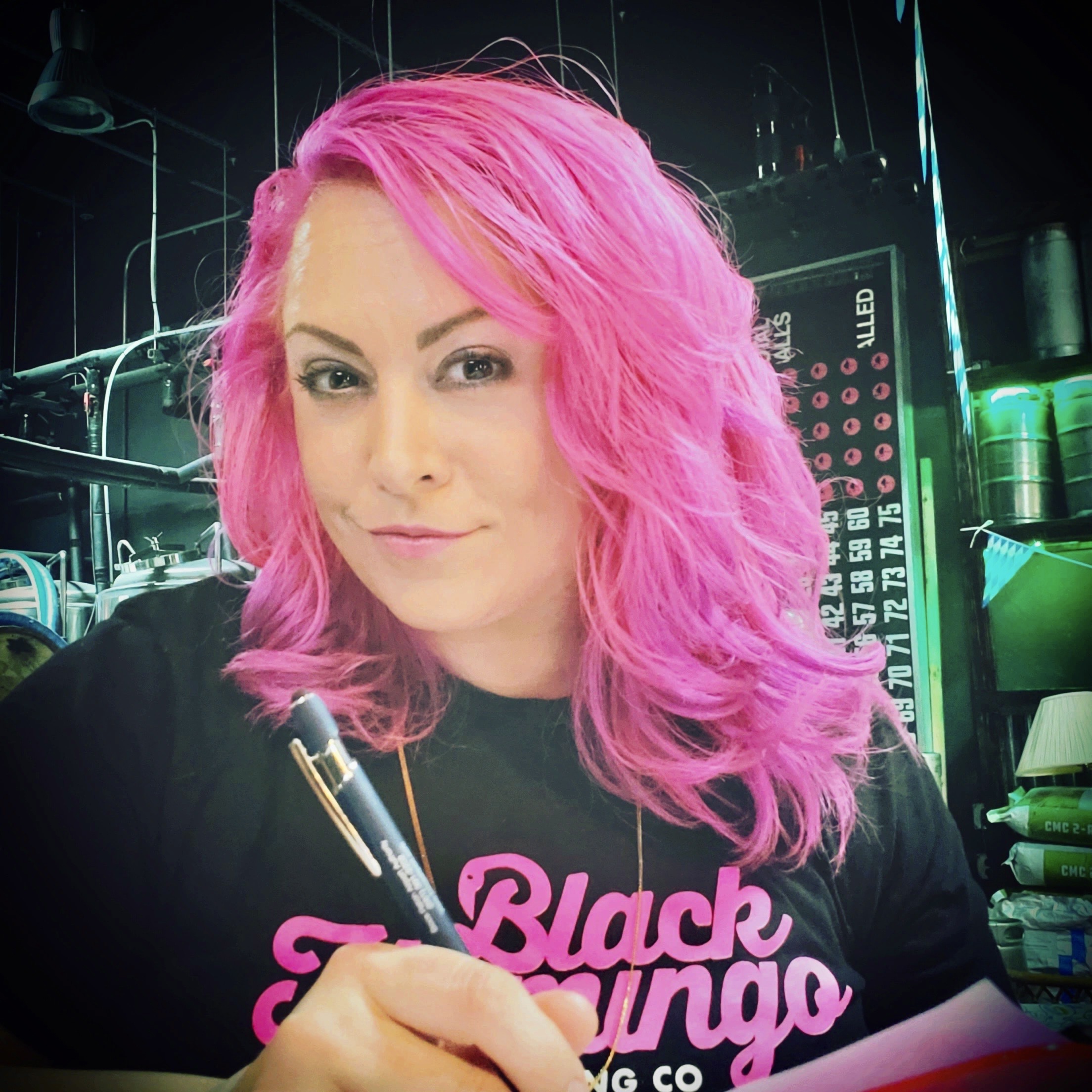 A Brewer in The Making

Since 2019, Melissa Witt has been working in beer trying to make it to the brewhouse. Now she’s finally there.

Witt, commonly known as Missy to her friends, started as an apprentice brewer and taproom manager at Black Flamingo six months ago. Witt was working at the now-closed Fat Tap Beer Bar in Oakland Park when a friend told her the brewery was interested in training people in the back of the house.

“I was like I don’t know. I don’t have any professional experience but I really want to learn. If it’s that type of setting I’ll go for it,” Witt told Broward Beer. “What other opportunity could you have to just walk into a brewhouse and start training like that?”

A love for learning

Witt got her start at Dangerous Minds Brewing but has been interested in beers for more than 14 years. Going back to 2007 in Pennsylvania, Witt would regularly hang out at Zeno’s BrewPub.

On any given day, the bar had more than 100 hundred beer styles from around the world. Witt would regularly hang out with one of the owners after her shifts and talk about beer for hours.

“It was really educational back then,” Witt said. “At the time, it was all small microbreweries. So you would get your microbrews, imports, casks with lots of nice barrel-aged stouts. There were styles that were not commonly done in the U.S.” 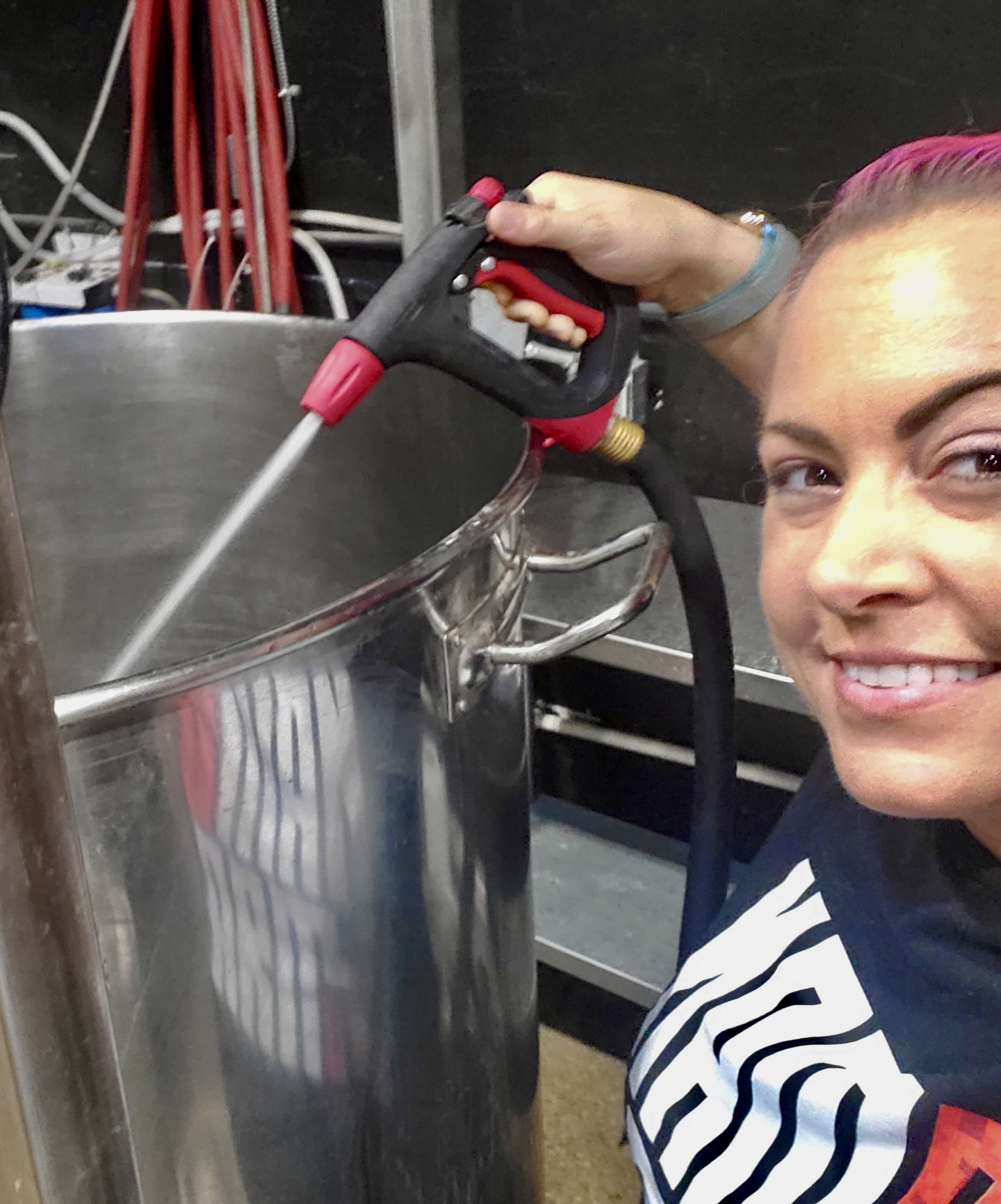 Witt prepares a kettle for a brew day at Black Flamingo Brewing.

She carried that love with her when she moved to South Florida. Ten years ago, Witt made the move to South Florida. Immediately her friends started referring to her as the “beer girl,” and would ask for recommendations on beer whenever they went out.

She frequented the original Funky Buddha location in Boca Raton. But the idea of working in the beer industry wasn’t even a realistic thought at the time. Whether teaching or learning, education is her favorite aspect of beer.

“I’m always learning, that’s what I’m all about. With beer it’s just endless,” Witt said. “You can never know everything about it. Science is always evolving. And I love the opportunity to create something new all of the time.”

Witt says she’s never let gender dictate her career or life choices. For years she was one of only six cave-trained master scuba diver instructors in the world. She says, there were 15 male diving instructors to every female one.

Data from the Brewer’s Association shows male brewery owners outnumber female owners three to one. Witt doesn’t care about the numbers, though. She just focuses on what she wants and loves.

Her long-term goal is to own a smaller brewery to experiment with the beer styles she loves. 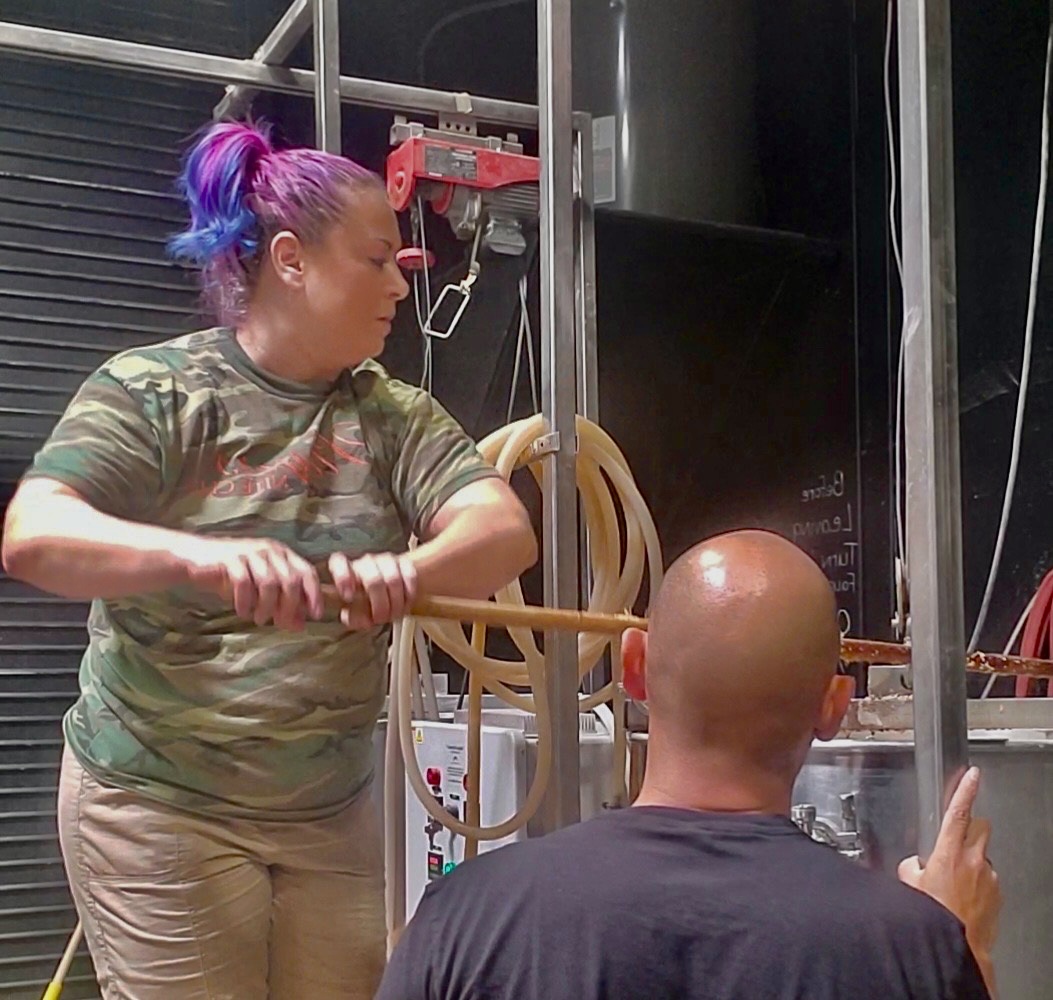 In the short term, she plans to learn everything about brewing and the science to consistently create good and creative beer. She just needs to, “put in the time and make mistakes to learn.”

Witt has worked in the service industry for 14 years. To her, there are three components to running a brewery: Science, creativity, and hospitality. You just have to focus on people.

“Some businesses get wrapped up in money and making sales and they’re just not into the whole environment and interaction with the people,” Witt says. “I really do value the opportunity to host a friendly and approachable space where people want to hang out.”