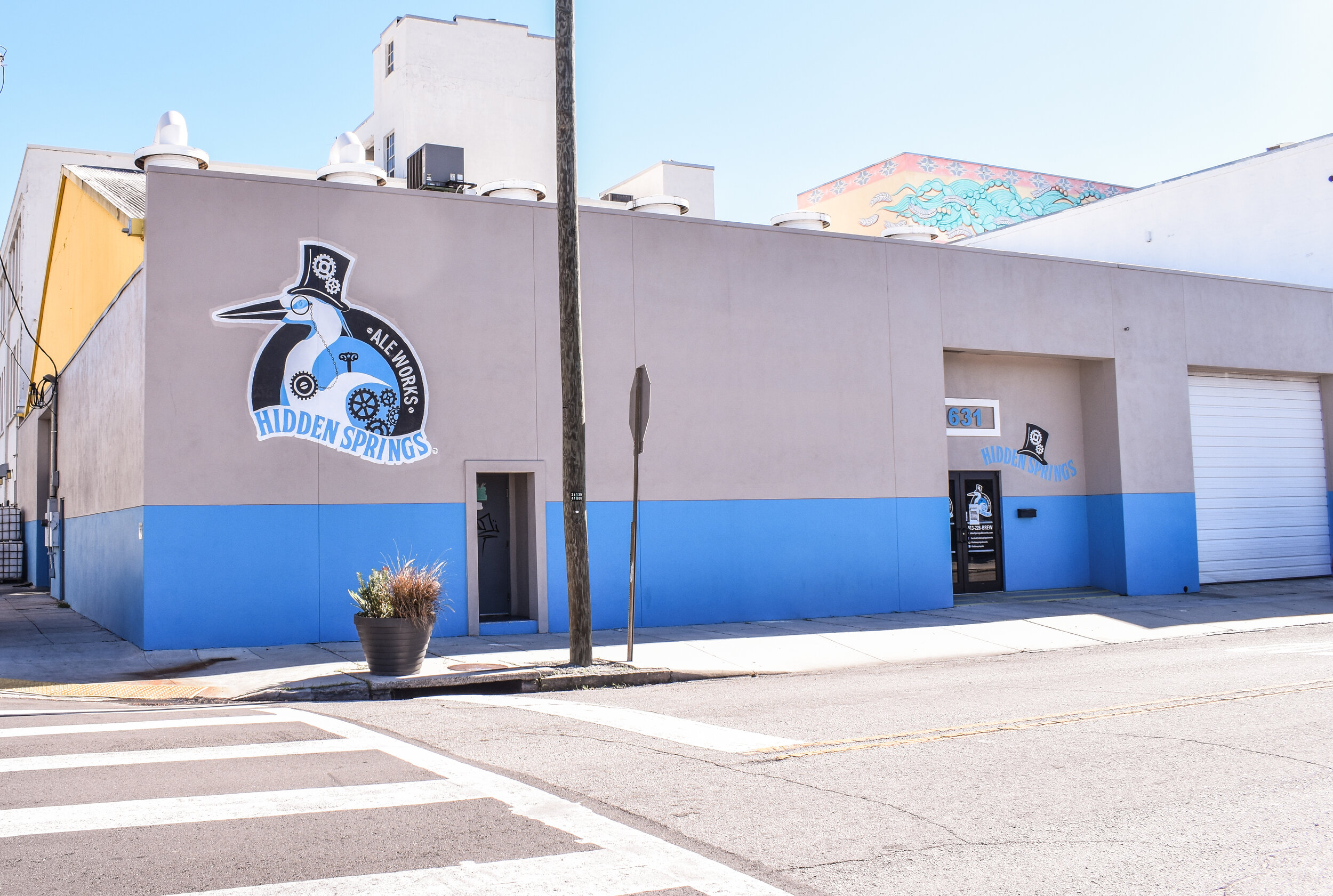 On May 21, Erica Jones posted for the first time about her claims of harassment in the craft beer industry: “For the last five years of my career in beer, I worked for a prominent Tampa brewery. If you’ve been here a while, you know who. In 2020, another employee began harassing me constantly: Screaming at me, threatening physical violence toward other employees. And it got really hard to be in that environment.”

The next day she named the prominent Tampa brewery: Hidden Springs Ale Works, a Tampa Heights brewery known for can art labels as bright and creative as the liquid inside.

Twenty-six times over the next nine weeks, she documented not only her experiences but those of other women in the Florida craft beer industry. She spoke with reporters at the Pulitzer Prize-winning Tampa Bay Times and the alternative weekly Creative Loafing.

That was six weeks ago. Neither has published a story.

Jones tells me she’s frustrated. “I’ve connected them with people to talk to and still [print journalists] want more sources.” This is what I told her: “No one will do anything until there’s a lawsuit or more witnesses step forward.”

This is as much about how journalism works as it is how craft beer works, I told her. Below I explain why.

On June 3, ABC Action News in Tampa was the first media outlet to run a story. The TV station didn’t feature the owners in an interview and didn’t name the brewery because “no lawsuit has been filed.”

At the time, Tampa-based craft beer attorney Benjamin Stranzl was “working with the brewery to see if any policies or procedures could be changed to be more accommodating to the staff,” he told ABC Action News.

It’s a vague answer and doesn’t specifically outline what that means.

Jones told me Hidden Springs fired Stranzl for being “too willing to work” with her. When contacted for comment on this story, Stranzl said he “no longer represents Hidden Springs Ale Works and would prefer not to comment.”

Stranzl did connect me with Hidden Springs’s current attorney, Brian Rubenstein. I’ve reached out to Rubenstein via email and voicemail. He hasn’t replied as of publication time.

So I decided to go straight to the source.

I called Joshua Garman, co-owner of Hidden Springs Ale Works, for his side of the story. He declined to comment.

“She’s got a lawyer, we have a lawyer. There’s not really much I want to say,” Garman told me. “Looks like there’s a possibility of lawsuits being filed on both sides. I’m trying to stay out of the media as best as possible with this.”

Jones said the remaining staff was forced to sign non-disclosure agreements. Other anonymous sources told me they were forced to sign paperwork specifically stating not to speak with former employees or the press. 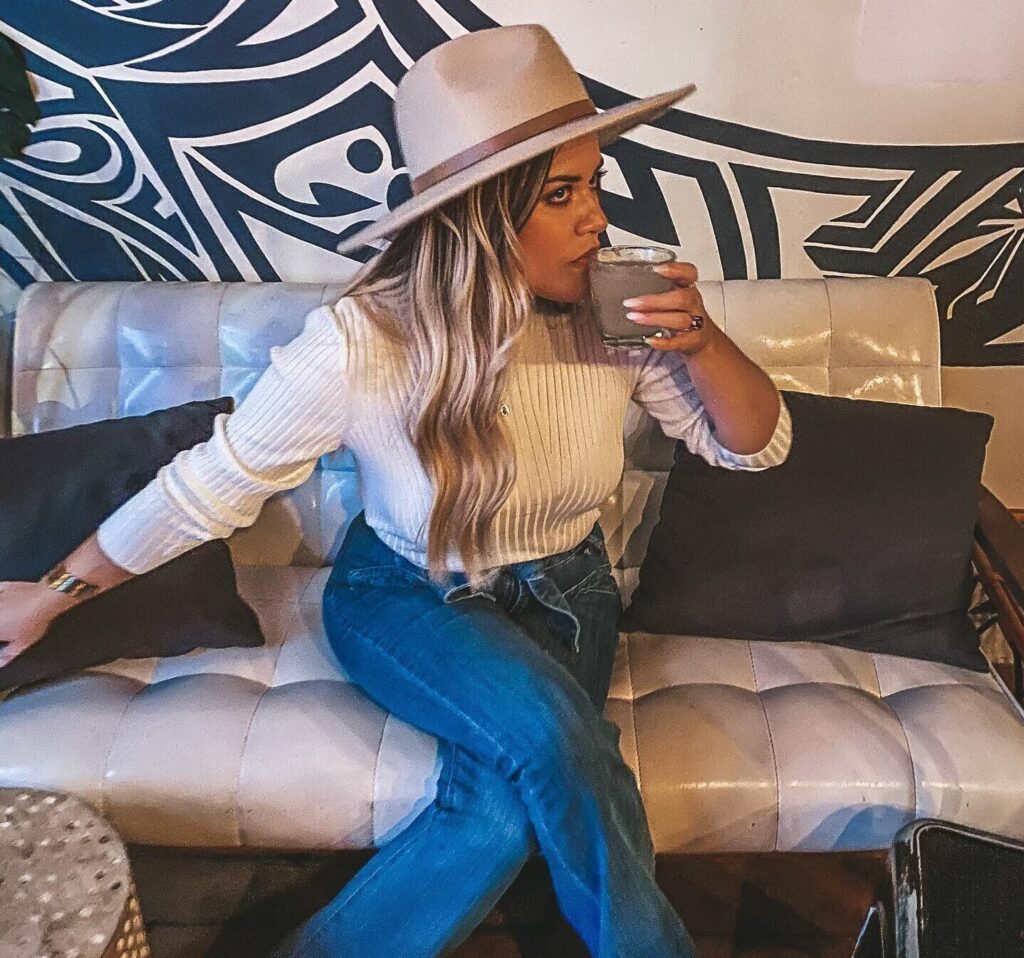 The tactic seems to have worked. Two witnesses Broward Beer contacted for this story declined to comment. Another would only speak if granted anonymity and two others said they’d “rather not because it’s Jones’s story.”

The country’s oldest journalism organization – the Society of Professional Journalists – has a code of ethics on quoting sources.

“Identify sources clearly,” SPJ’s ethics code says. “The public is entitled to as much information as possible to judge the reliability and motivations of sources.”

This may be Jones’s story. But without a lawsuit or witnesses to comment, there isn’t much of a story.

Jones said when she left the craft beer industry, owners of Hidden Springs told her “no other brewery would hire her because they wouldn’t want to piss them off.”

Jones told me she has friends who still work at Hidden Springs. Other anonymous sources also confirmed they have friends and family members still working there. They want to talk on the record but don’t want to jeopardize the livelihood of their loved ones.

“My hope is that because I’m no longer part of the industry I can use that to protect myself and speak up for others who can’t,” Jones told me. “They’re still in the industry and are scared of retaliation.”

That fear to speak publicly is also why news outlets are holding out to run the story.

Jones’s attorney, Ashley Pileika, wouldn’t comment on the specifics of the letters and NDAs for this particular case. But she did tell me, “Generally speaking, in my opinion, cease and desist letters can be used as a means to silence and scare individuals from coming forward and bringing serious allegations to light.”

Where I think this goes from here

Witnesses who fear speaking with the press shouldn’t be afraid.

In June 2017, I hired an attorney to defend me with a lawsuit against a public university over my First Amendment rights and won.

I learned the media and lawsuits only work quicker when you’re willing to speak up. After talking with Jones’s attorney, I feel she agrees with me.

“Generally speaking, a threat to bring defamation in most contexts is toothless,” Pileika said. “The truth is always the best defense to any type of defamation, threat, or action.”

Jones told me her goal has never been to sue the brewery or damage its brand in any way. All she wants is the owners to change their workplace policies.

Their actions haven’t shown Jones or her attorney that’s what they want to do.

On May 31 – 10 days after Jones first shared her story publicly – Hidden Springs posted a statement about the allegation on its Facebook and Instagram pages that reads “we’re adding a third-party resource to handle any future concerns anonymously.”

There’s no further elaboration on what that means.

The brewery has made seven posts since promoting new beer releases. Each time, someone comments asking about accountability.

I asked both Jones and Pileika when they plan to file a lawsuit against the brewery. Pileika couldn’t comment on a specific date.

“We have certainly shown a willingness to engage down a path to meaningful change outside of filing suit,” Pileika said. “If that’s not a path Hidden Springs is willing to take, we’re prepared to file in the very near future.”

This is a developing story. Check back with BrowardBeer.com for updates.