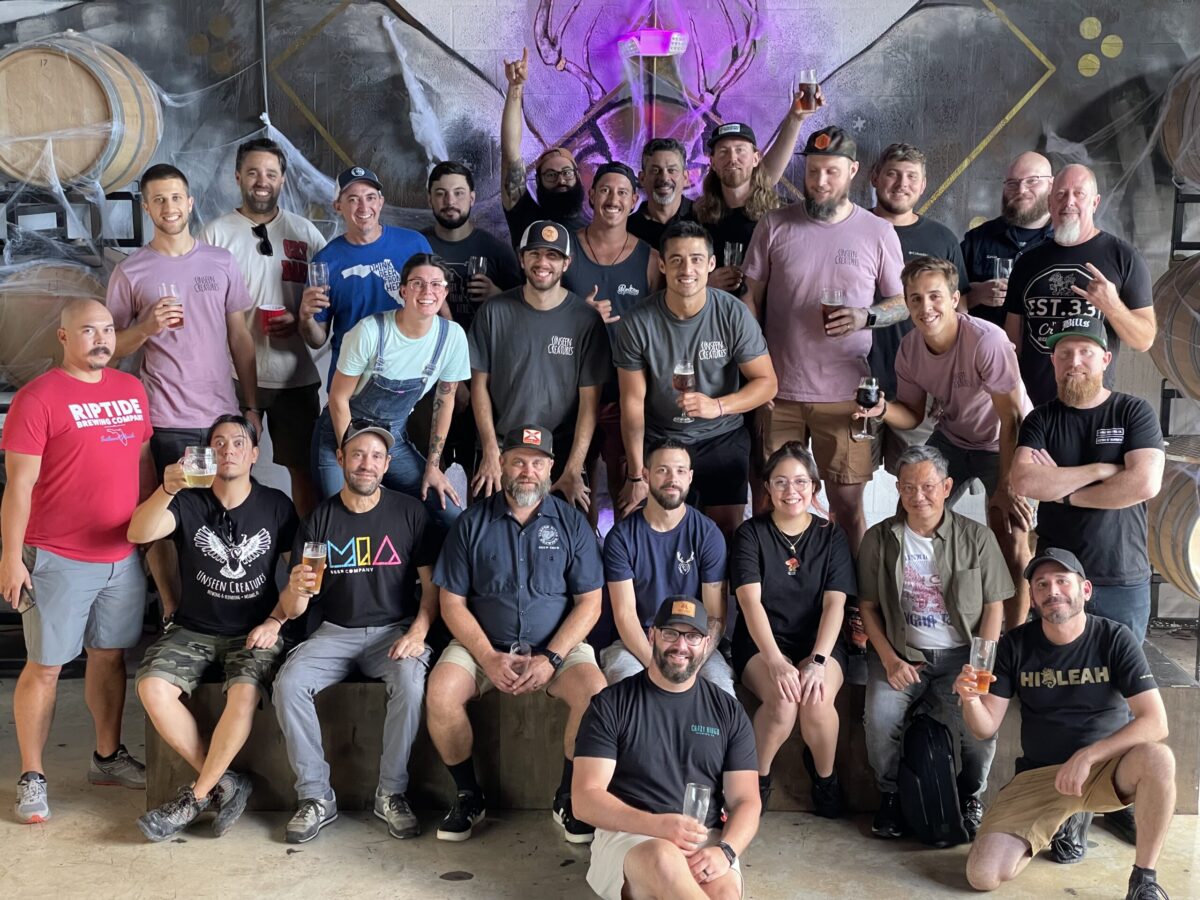 Breweries From Around the State Raise Money for Hurricane Ian Relief

This Saturday, you can raise a glass of “Florida Strong” to raise money for the southwest coast.

Dave Lester wants to raise money for Hurricane Ian relief by doing what he does best: making beer.

Five of those peers were from breweries directly impacted by the storm:

“We make beer every day,” Lester tells Broward Beer. “Maybe we can do something greater than the sum of its parts by raising money collectively.”

All proceeds will go to Community Cooperative, a nonprofit organization dedicated to feeding victims of natural disasters. Lester is releasing the beer’s recipe and graphics to any brewery that wants to participate in the cause.

Lester picked a hazy IPA style because of its popularity. It also doesn’t take long to produce and the ingredients are common, he says. 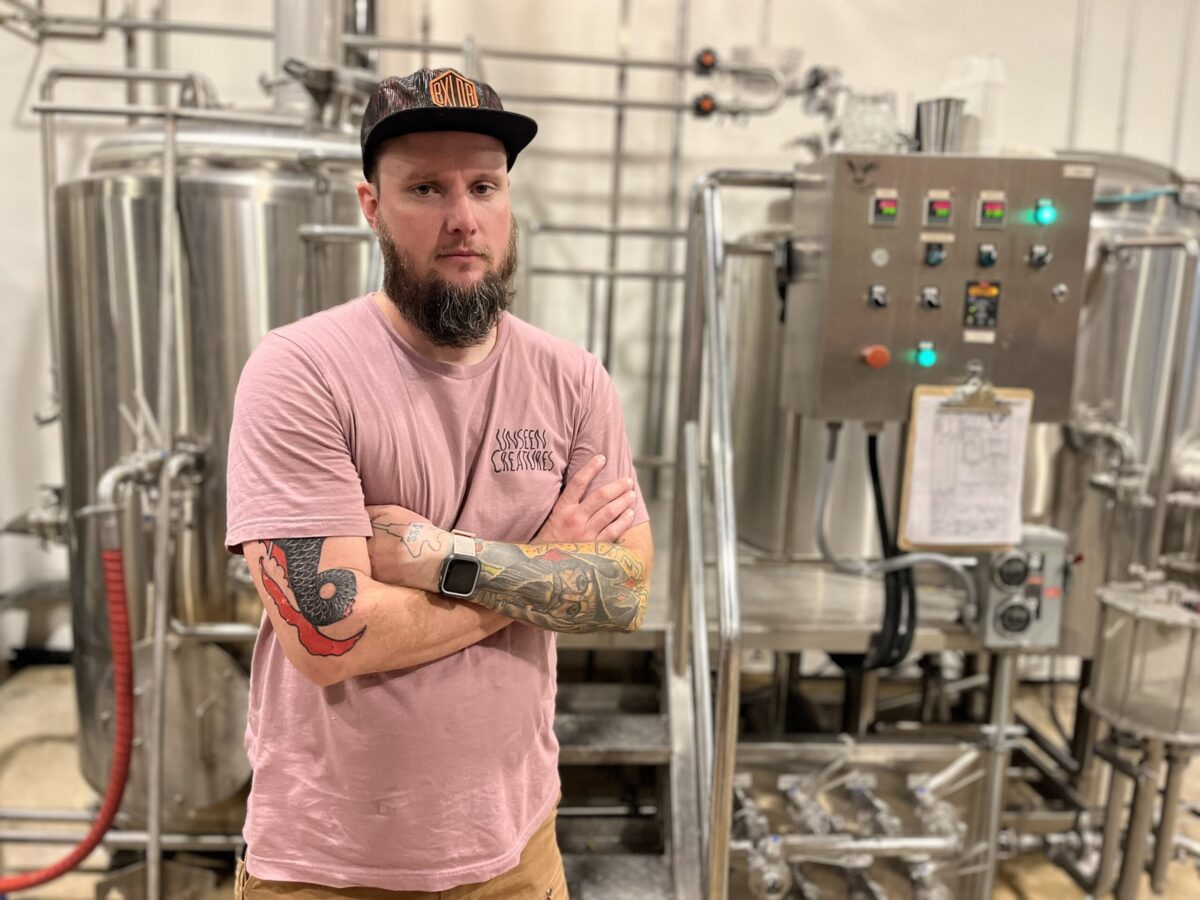 “It’s the highest-selling style of beer,” Lester says. “We know we’re gonna get a good result – it’s a people pleaser.”

“If we’re able to help out just one person, then we’ve succeeded,” Lester says.