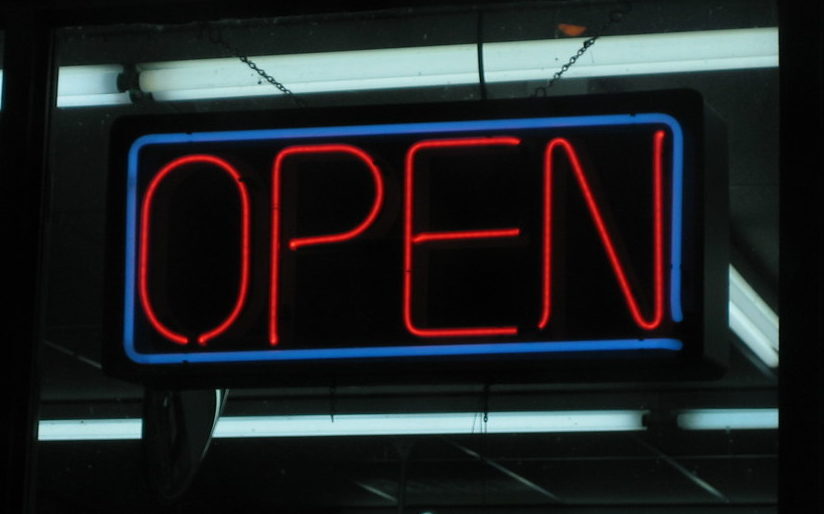 As Shutdown Lifts, These Taprooms Are Unsure How to Reopen 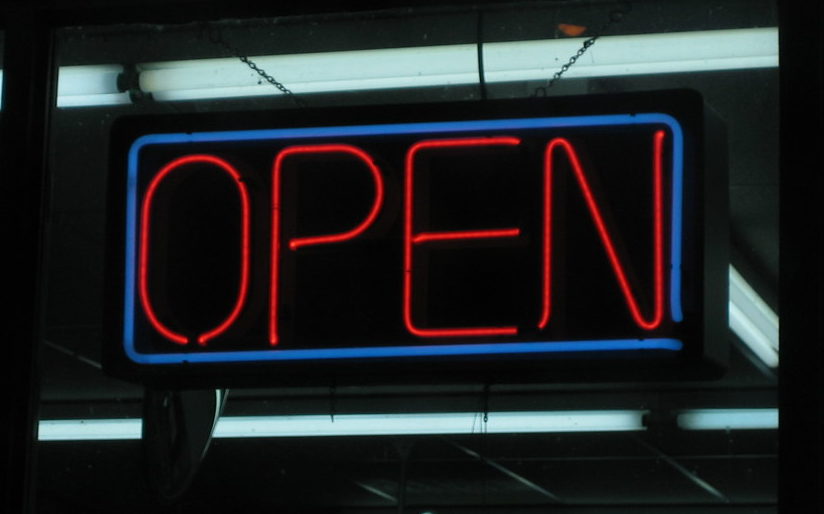 Broward Beer spoke with three South Florida brewery managers about plans to open. Two aren’t and the other is slowly easing into it.

Due South Brewing Company in Boynton Beach has been legal to open its taproom doors to the public since last Monday, but hasn’t.

Doug Fairall, a spokesman for the brewery, says the company is more concerned about its roughly 20-member staff and the general public’s health than the potential revenue.

“We don’t want to throw them out on the frontline without all the information, sure we’ll be able to work as safely as possible,” Fairall  told Broward Beer. “We just don’t want to rush into it.”

Sources say the Florida government hasn’t been clear on the guidelines breweries need to follow.

Bigger breweries are waiting to see what happens

Due South in Boynton Beach and Funky Buddha can and sell to retail stores throughout the state.

Funky Buddha is owned by Constellation Brands and Due South is still independent, but both have large warehouse taprooms that can house a lot of guests.

Spokesmen from both breweries are concerned about the risks, saying they’re putting together plans, but nothing has been finalized.

“People really have a lot of opinions and it’s not a one-size-fits-all approach,” John Linn, a Funky Buddha manager told Broward Beer. “We want to make sure that we have the right policies in place and alignment from the entire organization.” 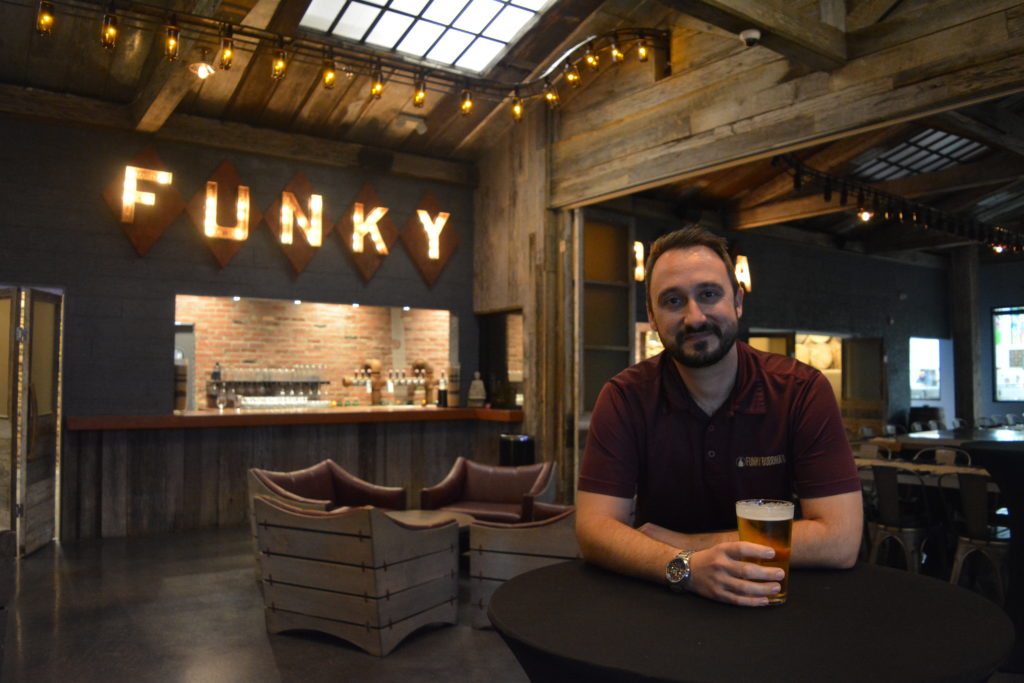 Unlike the two previously mentioned breweries, Black Flamingo in Pompano Beach is a much smaller, fairly new, independent operation. Manny Jannes, owner of the microbrewery, is opening but only at 25% capacity, half of what he’s allowed to.

At the beginning of the shutdown, Jannes told Broward Beer 95% of Black Flamingo’s sales come from the taproom and the other 5% is from distribution to local restaurants and bars. The shutdown forced him to transition taproom sales to curbside to-go Crowlers for the past two months.

“Companies like [Funky Buddha] with deep pockets can do those kinds of things and I admire them for that,” Jannes said in a phone interview. “Smaller brewers like me have to be more aggressive in their approach but still respectful to the government’s parameters.”

The brewer is leery to open at the capacity he’s allowed. Jannes wants to see how patrons behave throughout the week to decide when to allow more people in.

“I’m concerned I’ll you get a stampede because everybody’s restless and wants to get out,” Jannes said. “Then all of a sudden they’re out of the pen drinking – it might get a little crazy.”

Jannes keeps hand sanitizer at multiple stations throughout the taproom. He says masks won’t be mandatory but will enforce groups to distance while indoors. Jannes plans to tell guests they can “make or break” the situation.

“We’re going to take it day-by-day and then week-by-week,” Jannes said. “Our whole thing is if [patrons] are responsible enough to respect other people’s spaces, then we’re good.”