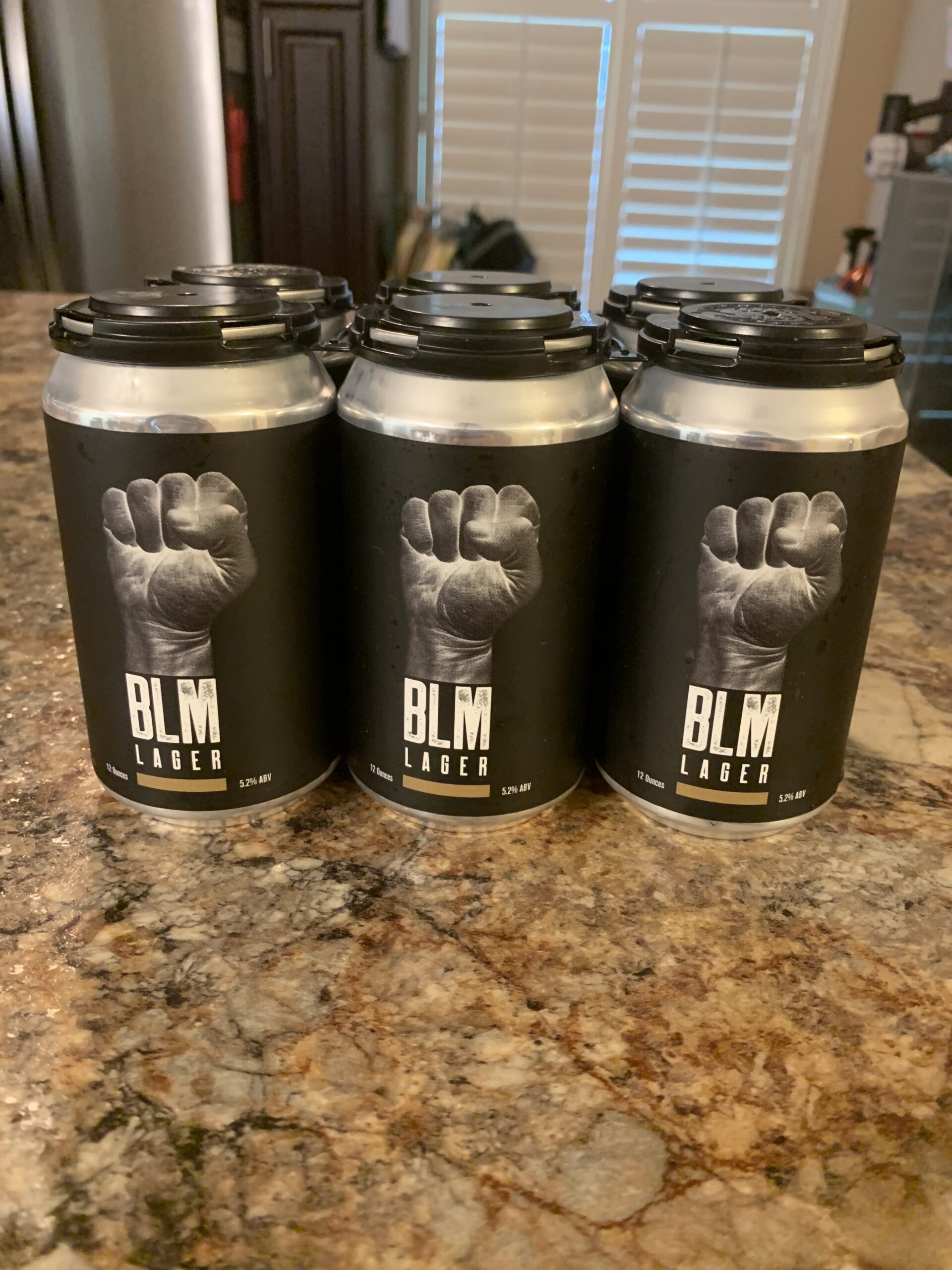 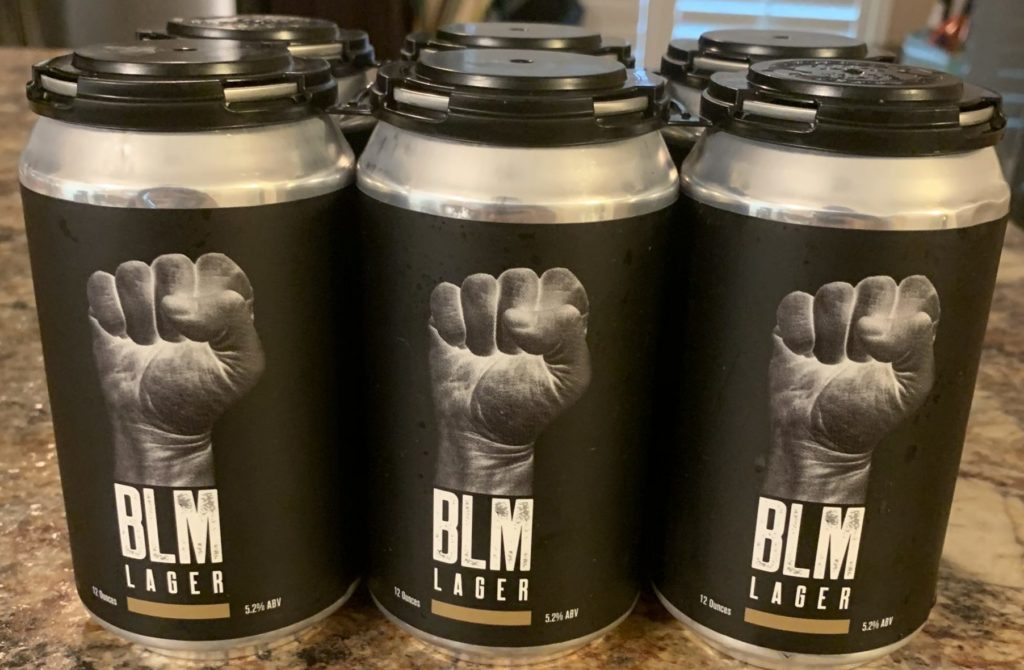 The Pompano Beach brewery will donate sales to the Corey Jones Foundation scholarship.

When Yonathan Ghersi was approached to brew a beer in support of the Black Lives Matter movement, he wanted something everyone will drink.

Many breweries around the country have participated in the “Black is Beautiful” brewing initiative to raise money for police reform and local racial injustice initiatives. Ghersi wholeheartedly believes in the cause but doesn’t believe he can sell that beer during the summertime in South Florida.

So Ghersi jumped at the opportunity to use his brewery for a cause he believes in when Anthony Barber of Troy’s Barbeque in Boca Raton and Delray Beach reached out.

The two teamed up with Rodney Mayo of the Sub-Culture Restaurant to sell “BLM” at each of their businesses.

All “BLM” sales will go to the Corey Jones Foundation, a scholarship named after a man who was shot and killed by an off-duty police officer in 2015. 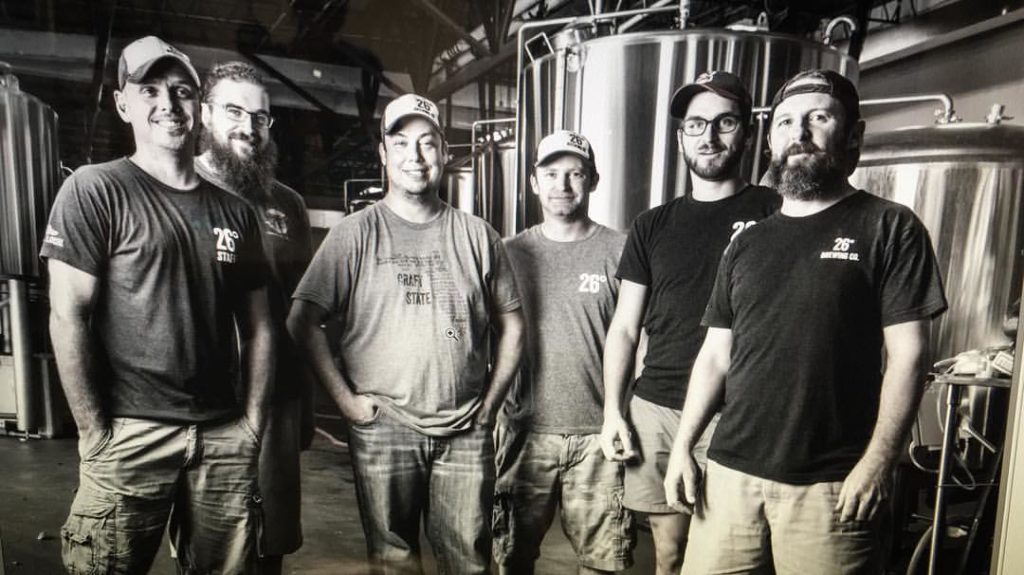 Yonathan Ghersi (third from the left) with 26° staffers.

“Brewing a big imperial stout with adjuncts didn’t really sound like a beer that was going to move all that well,” Ghersi told Broward Beer. “We got together with Anthony and Rodney, and decided a nice, easy-drink lager would make more sense.”

The beer itself uses mostly pilsner malt with sweet corn, according to Ghersi. The lager can take between 20 and 25 days to ferment. It’s very light drinking, low 5.2% Alcohol-by-Volume.

The lager is really smooth. It has a golden, carbonated appearance, and pours nicely in a pilsner glass with a tall foamy head.

“Under old guises” it represents a Mexican lager, Ghersi said. But it’s more of an American pilsner with “new revised” guidelines. 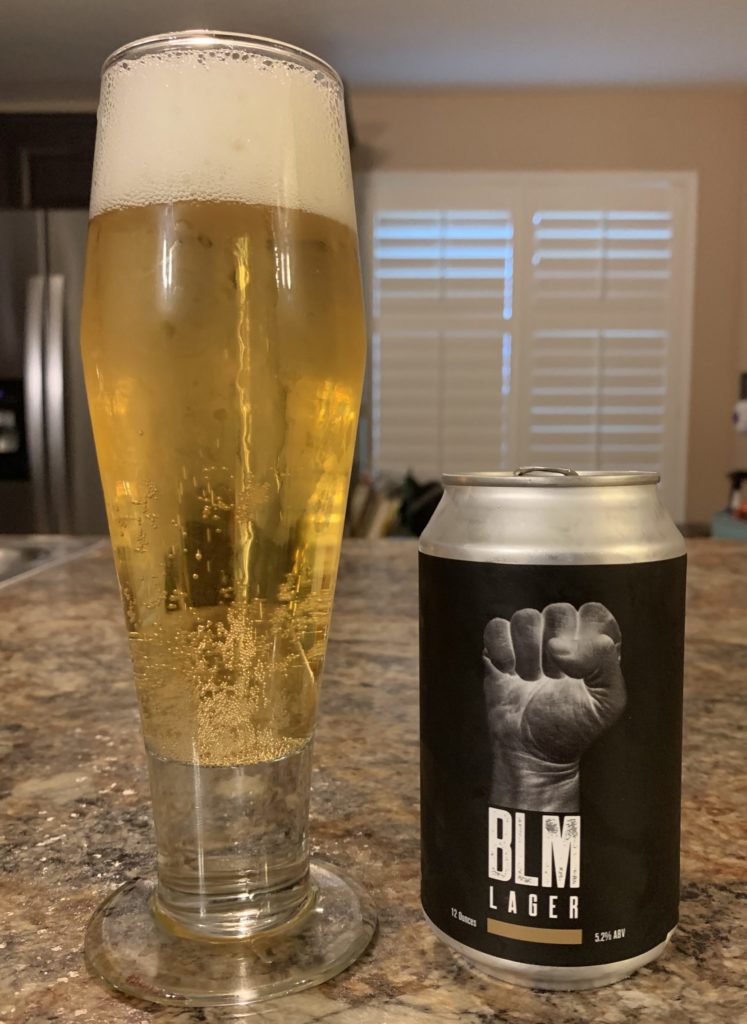 “It has a little bit of sweetness from the corn with bitterness to balance out from the hops,” Ghersi said. “This is as traditional as it gets when it comes to the beer flavor.”

Where to buy “BLM” lager

Right now, you can pick up the “BLM” lager directly from 26° Brewing in Pompano Beach. The brewery’s taproom is closed due to COVID-19, but the staff is selling six-packs curbside for $9.99. 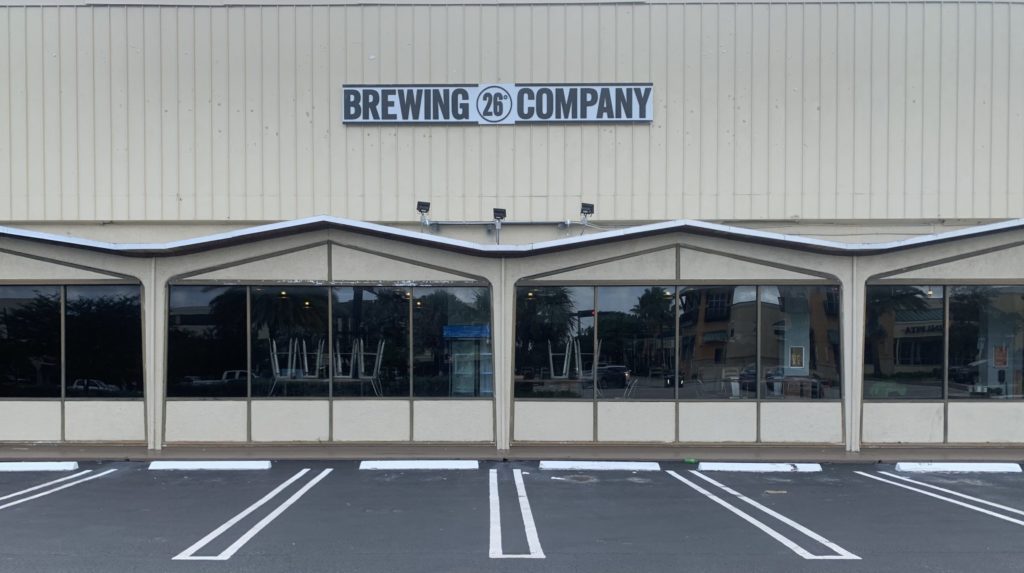 The “BLM” lager is also being sold at Subculture restaurants and Troy’s Barbeque restaurants in Boca Raton and Boynton Beach.

Ghersi is hoping to get the beer into local retailers along with his “IPA1A” and “Captain Ron Hefe.”

“We’re not trying to gain anything from this project,” Ghersi said. “This is really about raising money for the Corey Jones Foundation and bringing more eyes to the injustices and inequalities that have plagued this country from the beginning.”