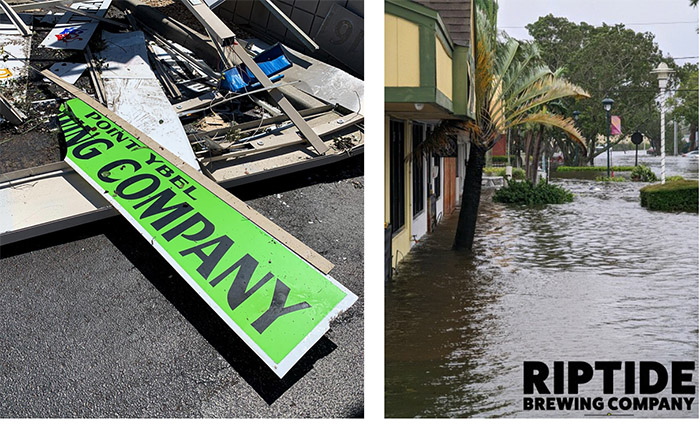 Raise a glass of Florida Strong and raise money for Hurricane Ian relief.

Craft breweries around the state are brewing a new beer called Florida Strong – and the first one goes in the tank on Friday, Oct. 7.

The leaders of four craft breweries from Naples, Fort Myers, and Bonita Springs – all knocked out by the storm – will meet in Miami to brew this special beer. Proceeds will go to Operation BBQ Relief, whose volunteers are feeding Florida communities that Hurricane Ian destroyed.

Starting at 9 a.m., the west coast brewers start mixing the ingredients for Florida Strong at Unseen Creatures, a craft brewery at 4178 SW 74th Court. The beer will brew until it’s released at a special party in Unseen Creatures’ taproom on Saturday, Nov. 5, from 5-9 p.m.

The four west coast brewers visiting Miami on Friday (and available for interviews now or then):