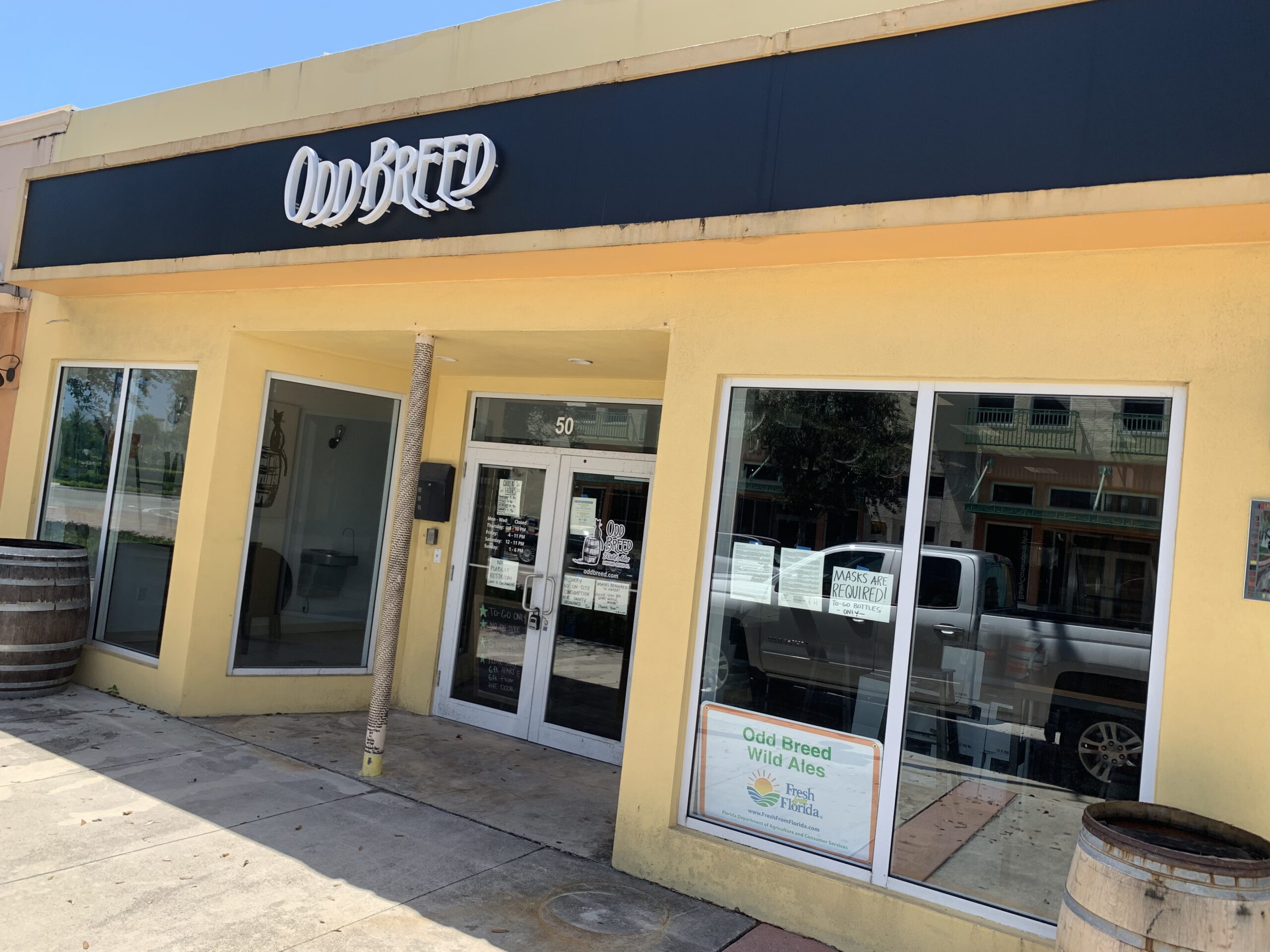 Odd Breed Wild Ales Lives Up to Its Name

The Pompano Beach taproom is the only lambic-inspired, wild ale brewery in Broward County.

Unlike any other brewer in Broward County, Matt Manthe developed his own house culture with different wild yeast strains and used it to ferment some of the first of its kind beer sold in Florida.

It’s common for most craft beer brewers to use yeast brands like White Labs for IPAs and Pale ales. But seven years ago, Manthe started laying the foundation for what would eventually become Odd Breed Wild Ales.

“When you’re producing these kinds of beers, it’s extremely unpredictable,” Manthe told Broward Beer. “What really sets us apart is the fact that you can’t go to a lab and buy that yeast and bacteria.”

Manthe is somewhat of a beer brewing prodigy. At 19, he started homebrewing during his sophomore year of college while studying microbiology.

After graduation, he took a job at Thomas Creek Brewing Co. in South Carolina and worked his way up to head brewer.

At only 25, Manthe left the U.S. to attend the world-known beer brewing school, Versuchs- und Lehranstalt für Brauerei, in Berlin, Germany. He was the youngest in his class. 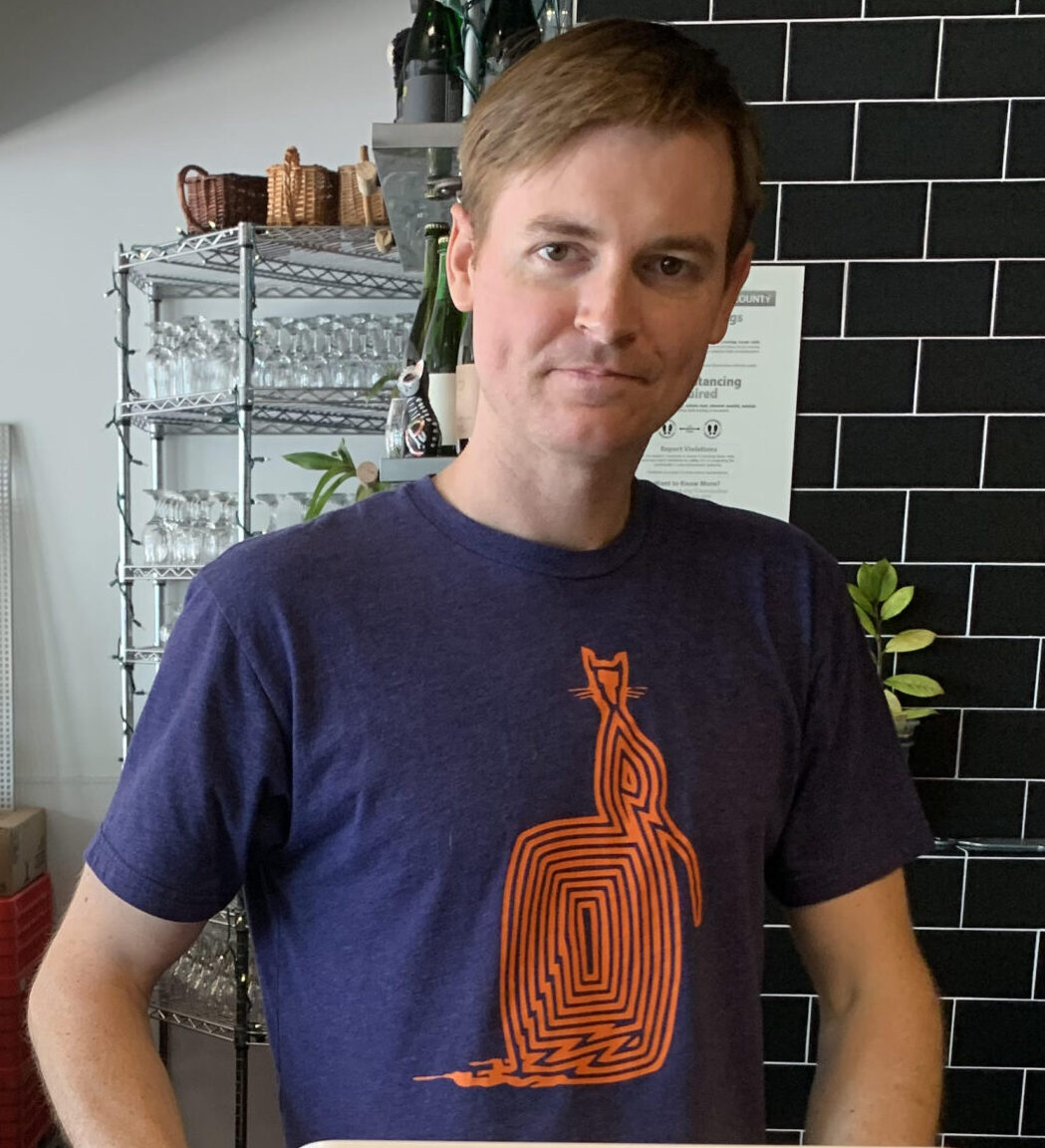 “The first day of class, you had to list what your title was at the last brewery you worked at. I was the only one there that was a head brewer,” Manthe said. “Everybody was looking at me like, ‘who the hell is this guy?'”

Most of Manthe’s classmates were more than 15 years his senior. But they quickly caught on to his skills, experience, and knowledge, and remain friends to this day.

After completing a 7-month course studying brewing and all things related to barley, hops, and yeast, Manthe earned the title of certified brewmaster.

It’s all about patience, according to Manthe.

The Odd Breed motto is “Flavor From Fermentation.” The Pompano tasting room is serving barrel-aged beers – some brewed more than three years ago. 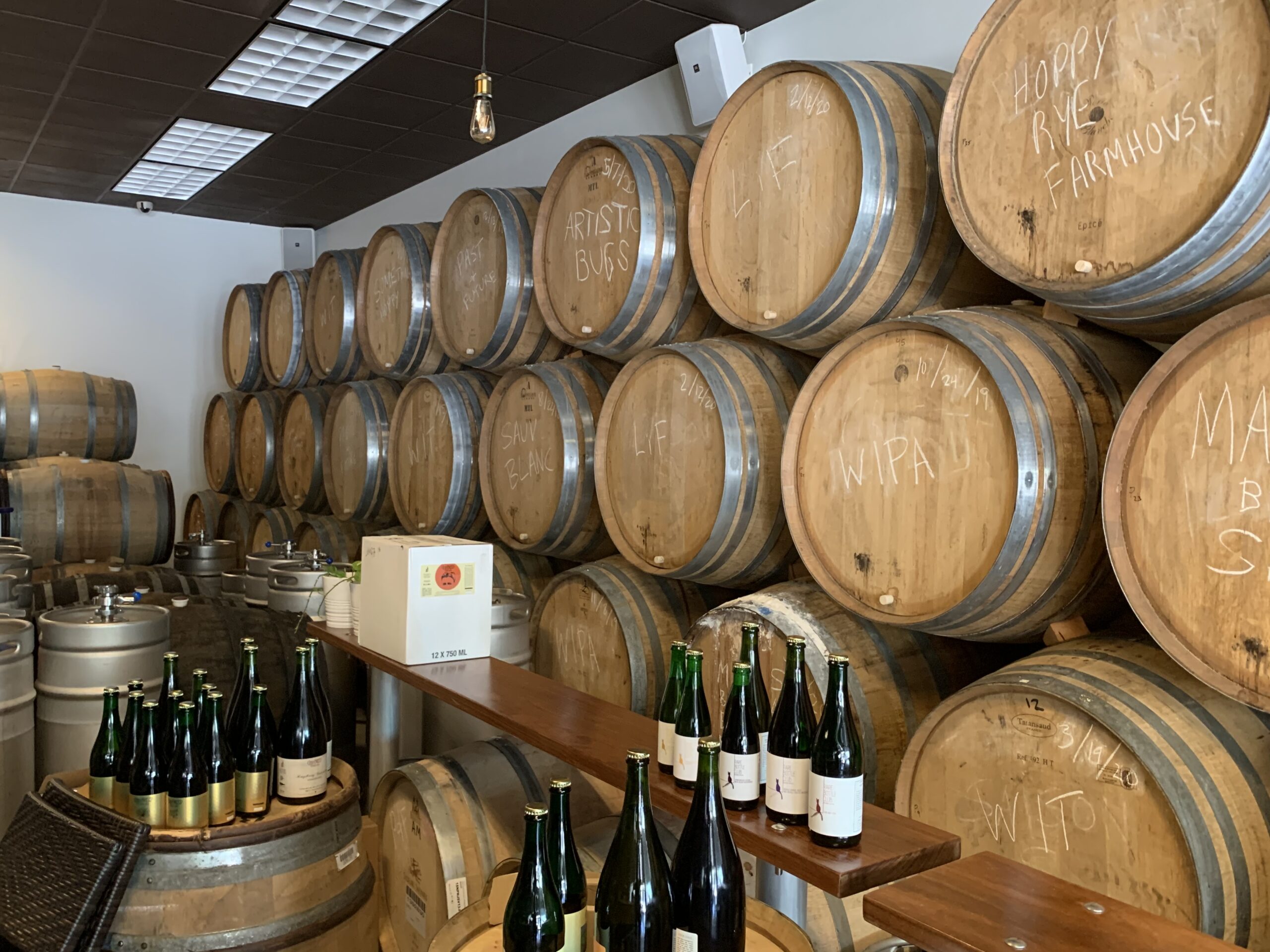 The beer ages well and its flavor changes the longer it’s in a bottle.

Every time Manthe brews a batch of beer it gets better, he said. And that’s because he can test and decide which yeast and bacteria performed best in previous batches.

“There’s a certain character I can’t really describe,” Manthe said. “As the brewery gets older we’re able to re-use our yeast and bacteria and [better] teach it to behave.”