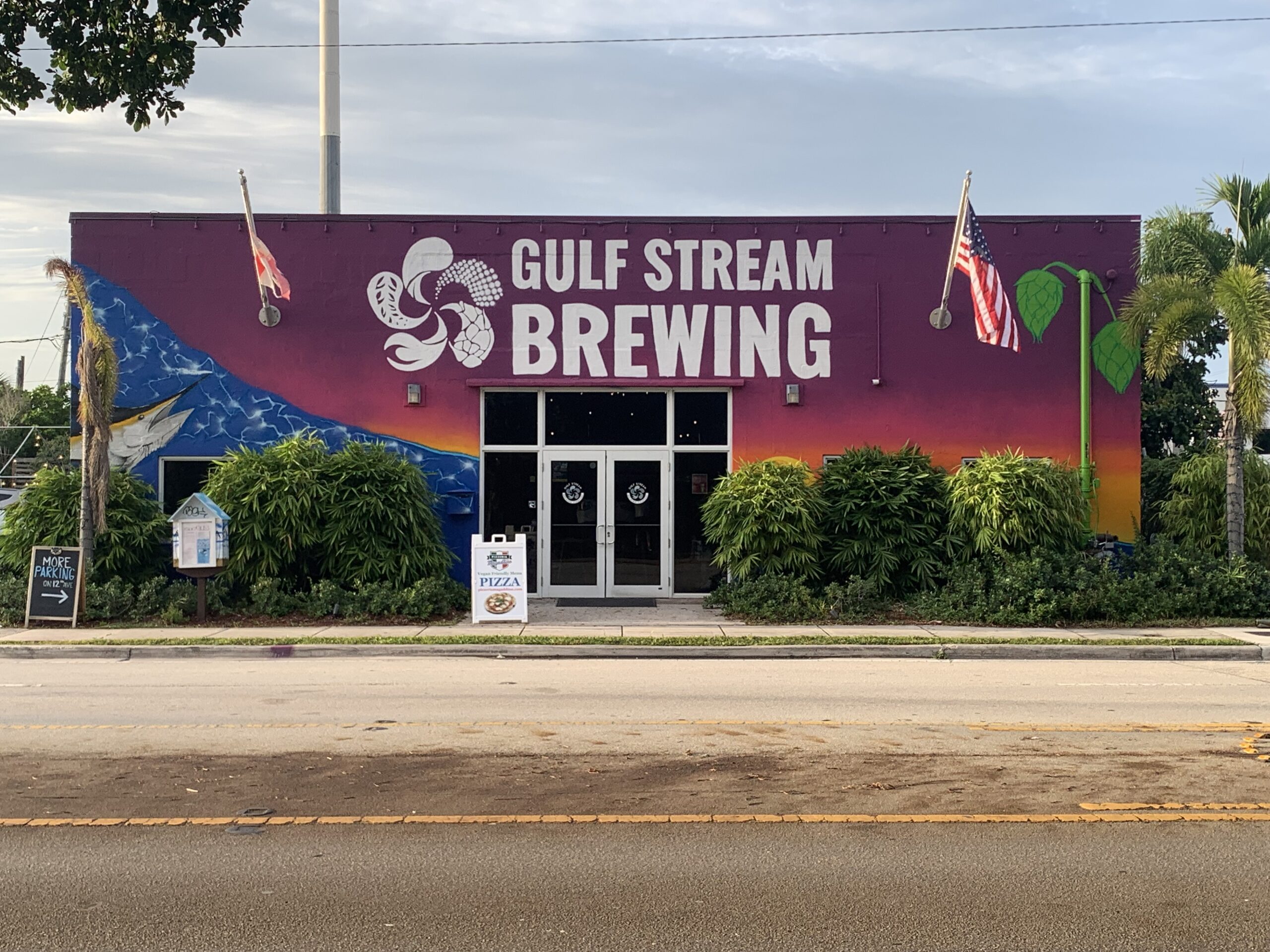 On St. Patrick’s Day 2020, McKay Ferrell and his wife Jasmine were working the bar at their brewery. They were following the news of a global pandemic in fear that any minute their business may be shut down by the government. The next day, Governor Ron Desantis announced all breweries in Florida must close for 30 days. That turned into nearly seven months.

“We were already masked up and cleaning – the bar was dead,” Ferrell, Gulf Stream Brewing Company’s co-founder and operating partner, told Broward Beer. “Then the next day we had to close down. From that day on it felt like we took a year off.”

It may be the three-year anniversary, but to Ferrell still feels like it’s only been two years due to the pandemic.

In this video, Ferrell tells his story of brewing beer in Portland, Oregon and eventually making his way down to Fort Lauderdale to open Gulf Stream Brewing Company on 13th Street… 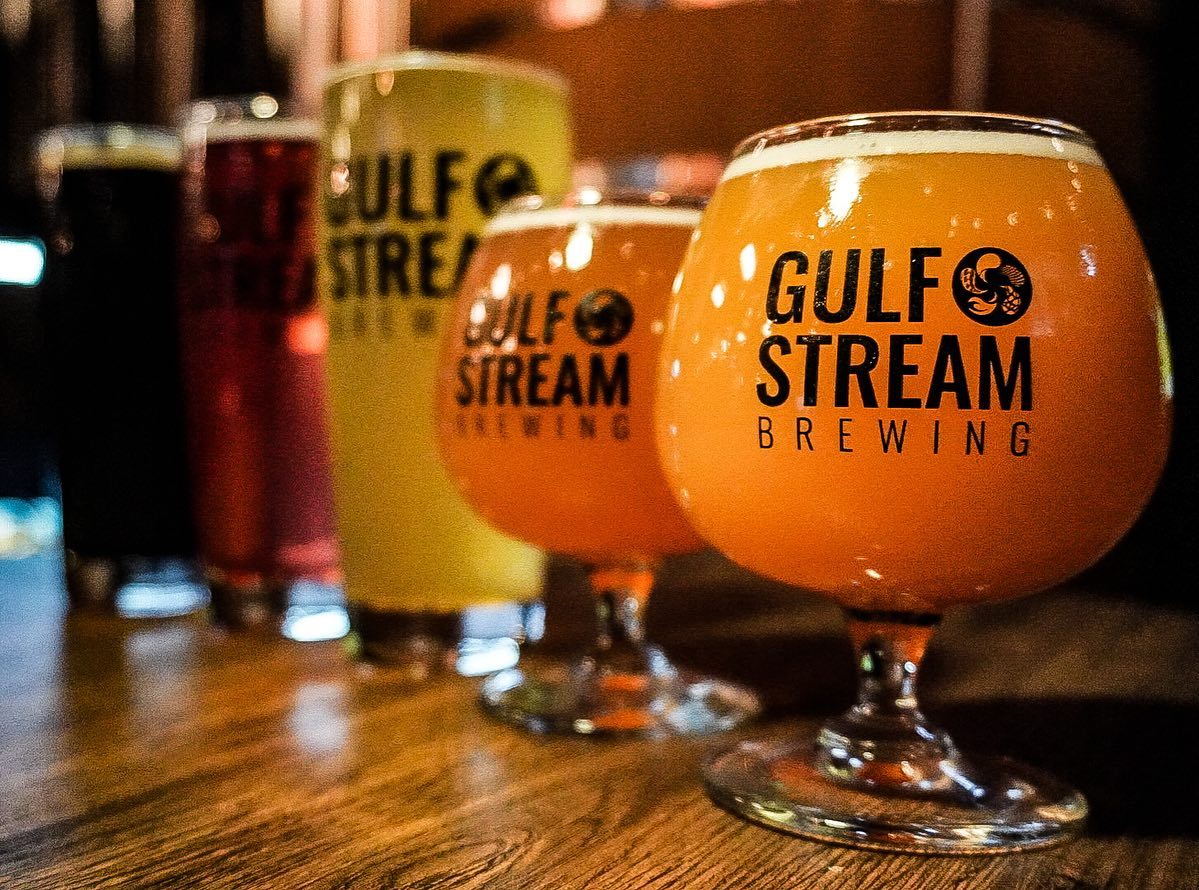 DJ GQ from Y100 will be onsite with live music from 5 to 9 p.m. Laser Wolf’s Taco Bellus food truck will be out front serving up its Tex Mex-inspired menu from 4 to 9 p.m. Gulf Stream’s in-house pizzeria, Pizzeria Magaddino will serve special anniversary pies.