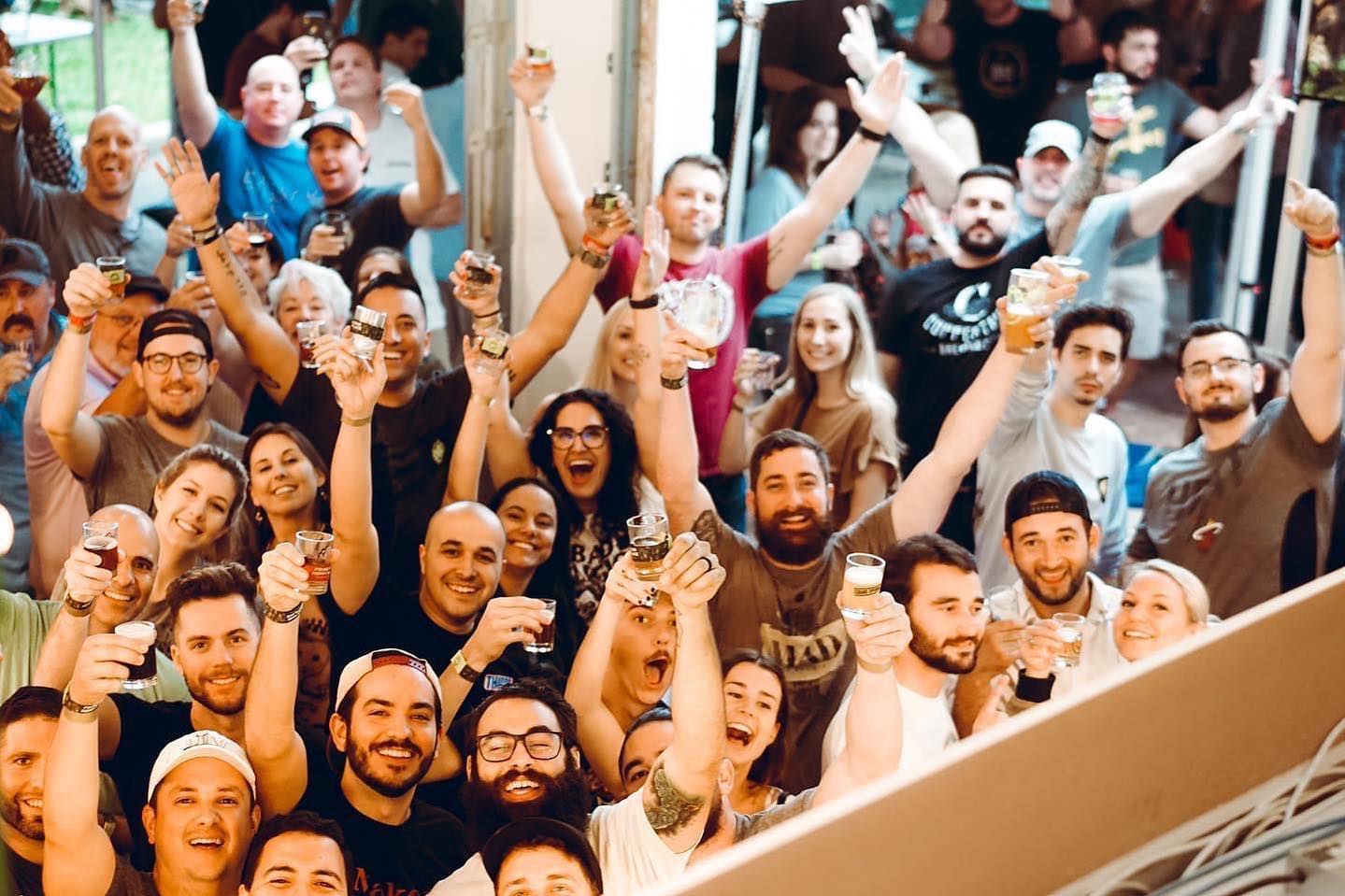 This Saturday, Hopportunities in Delray will host beer from more than 40 breweries for a four-hour-long beer festival.

John Macatangay has unintentionally been planning a beer festival for two years.

The owner of Delray Beach’s first self-pour beer hall opened Hopportunities six weeks before the statewide shutdown of bars and breweries. Early into the pandemic, he thought the bar would reopen in six weeks. That turned into eight months.

“The week after we closed I was sitting with my General Manager and we were like ‘what can we do once we reopen?’ We put together this beer festival,” Macatangay told Broward Beer. “The festival we originally had planned before reopening obviously wouldn’t have even worked out because of the guidelines and the length of time. No one knew two weeks into the shutdown we’d be closed as long as we did.” 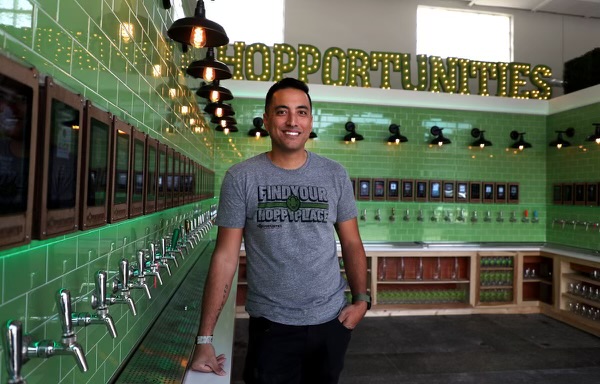 Two years later, the timing has lined up for what Macatangay calls a three-pronged approach for a new festival: Replace the defunct Delray Beer Festival, celebrate Hopportunities’ 2–year anniversary, and “bring back the beer festival that never happened.”

Here’s where you can buy tickets. Use the discount code BROWARDBEER for $10 off. Below are details for what he’s calling a “big blowout.”

Hopportunities regularly keeps 55 taps of rotating beer handles from local breweries throughout the state and country. But the event is taking over the entire 3,000-square-foot beer hall and its parking lot outside with even more libations including beer, cider, and mead.

Last April Hopportunities hosted a fundraiser for Rossanos, after its original camper was demolished in an unfortunate accident in Wynwood. Macatangay said his beer festival will be one of its first events back since the accident.

Macatangay plans to do some fundraising this weekend, as well. He has partnered with Emanual “Dupree” Jackson Jr., founder of the EJS Project, a local nonprofit that helps mentor and tutor at-risk youth in Delray Beach. 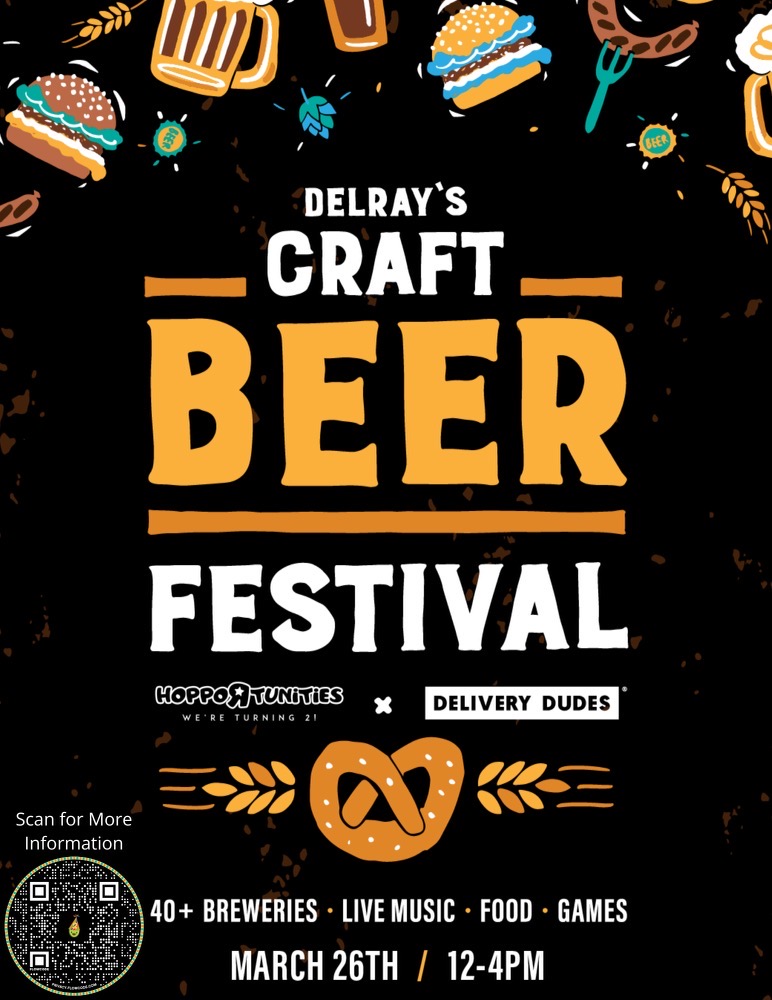 Jackson Jr. and his organization will sell tickets for carnival games and concessions with 100 percent of the proceeds going toward the nonprofit. Festival attendants who participate have the opportunity to win merchandise and swag that was donated by breweries and beer distributors.

“Dupree’s a homie and a friend. Whatever we can do to help these kids – that’s an important part of what we do here,” Macatangay said. “We’re hoping he raises a couple of grand that day.”

The Hopportunities’ website confirms the following 30 breweries, meaderies and cideries, with more to show…