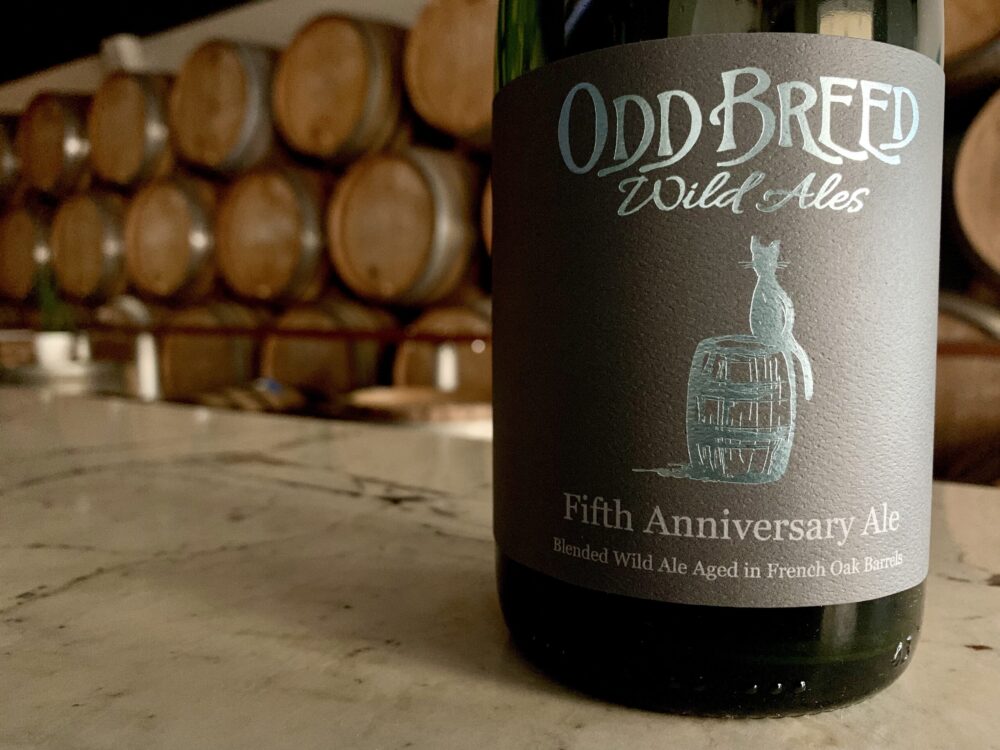 Five Years of Making the Wildest Beer in South Florida

In November 2017, Matt Manthe opened a brewery named Odd Breed Wild Ales because it was an obscure beer style in the South Florida market. Barrel-aged wild beer was his passion. And five years later, it still is.

Odd Breed fascinates me because it’s not a hugely popular or lucrative endeavor. Less than a handful of Florida breweries release one or two of this beer style annually, where it’s all Manthe focuses on.

Odd Breed’s style of beer is a blend of science and art that Manthe has nailed down in his career spanning more than 15 years, across two continents.

In a recent conversation with Manthe, I couldn’t help asking why continue making something so challenging when he could just increase profits with easier-to-make and easier-to-sell beer styles.

“I’ve always felt if you’re gonna bust your ass working in a brewery, you’re not doing it for the money. Because that’s not great. So, you know, what are you doing it for?” Manthe tells me. “If you’re not doing it for passion, then you might as well just do something else. Five years after opening Odd Breed, I feel like, if anything, I’m more interested in this beer now than I’ve ever been.”

On Saturday, Nov. 19, from 12 to 10 p.m., the self-proclaimed “Minister of Funk” will break out some of his best beer, including three winners of the largest beer judging competition in the world. VIP tickets are $75 for unlimited pours and a bottle of Odd Breed’s fifth-anniversary ale.

Tickets are available here. There won’t be a general admission cost and those guests can pay as they go. Kaminari Ramen popup will be serving food.

Unfamiliar with Odd Breed’s style of beer? It stands out from most breweries in this area because the beer itself has the complexity of wine. Everything is barrel aged and takes at least a year to produce.

From brew day through the fermentation and barrel aging process, each beer is crafted to enjoy in the hot and humid climate of South Florida. Below is a list Manthe gave me to describe this year’s anniversary releases.

Coloring Outside the Lines 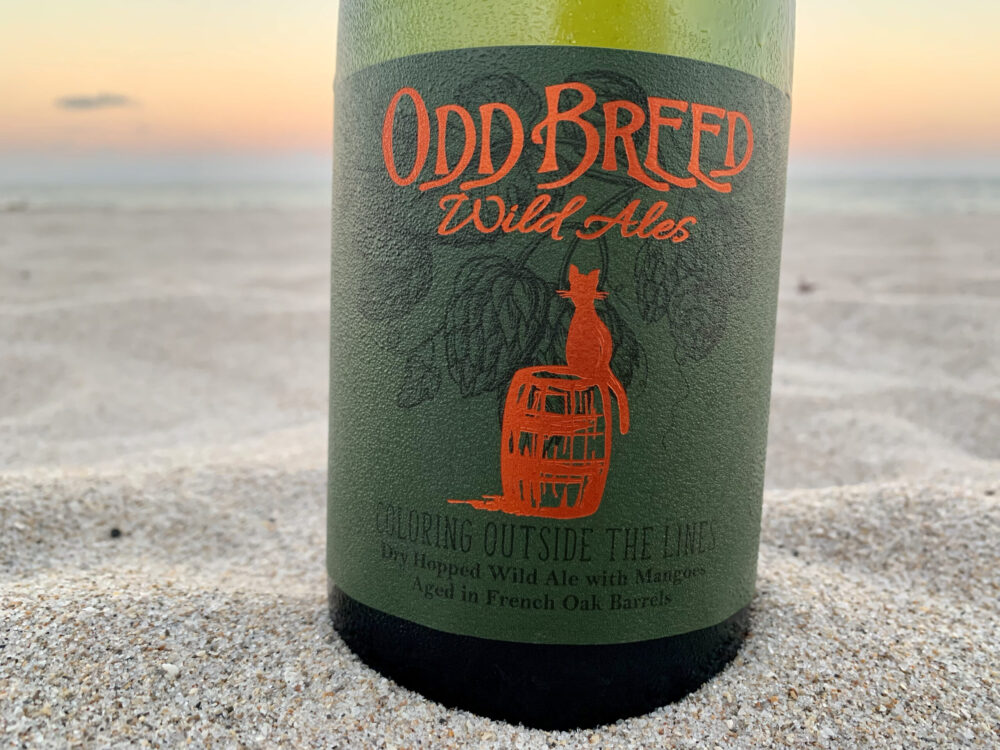 A bottle of Odd Breed’s “Coloring Outside the Lines.” Bottle from Matt Manthe.

Running the only brewery in South Florida focused on wild ales has presented unique challenges from production to teaching customers about his product. Reflecting on the past five years, he still holds onto the passion that drove him to open Odd Breed.

“I’ve definitely learned more along the way,” Manthe says. “There’s so much that people don’t know about when it comes to making these types of beers. In part, because science hasn’t yet totally explained everything. To me, that keeps things from getting boring or redundant.”