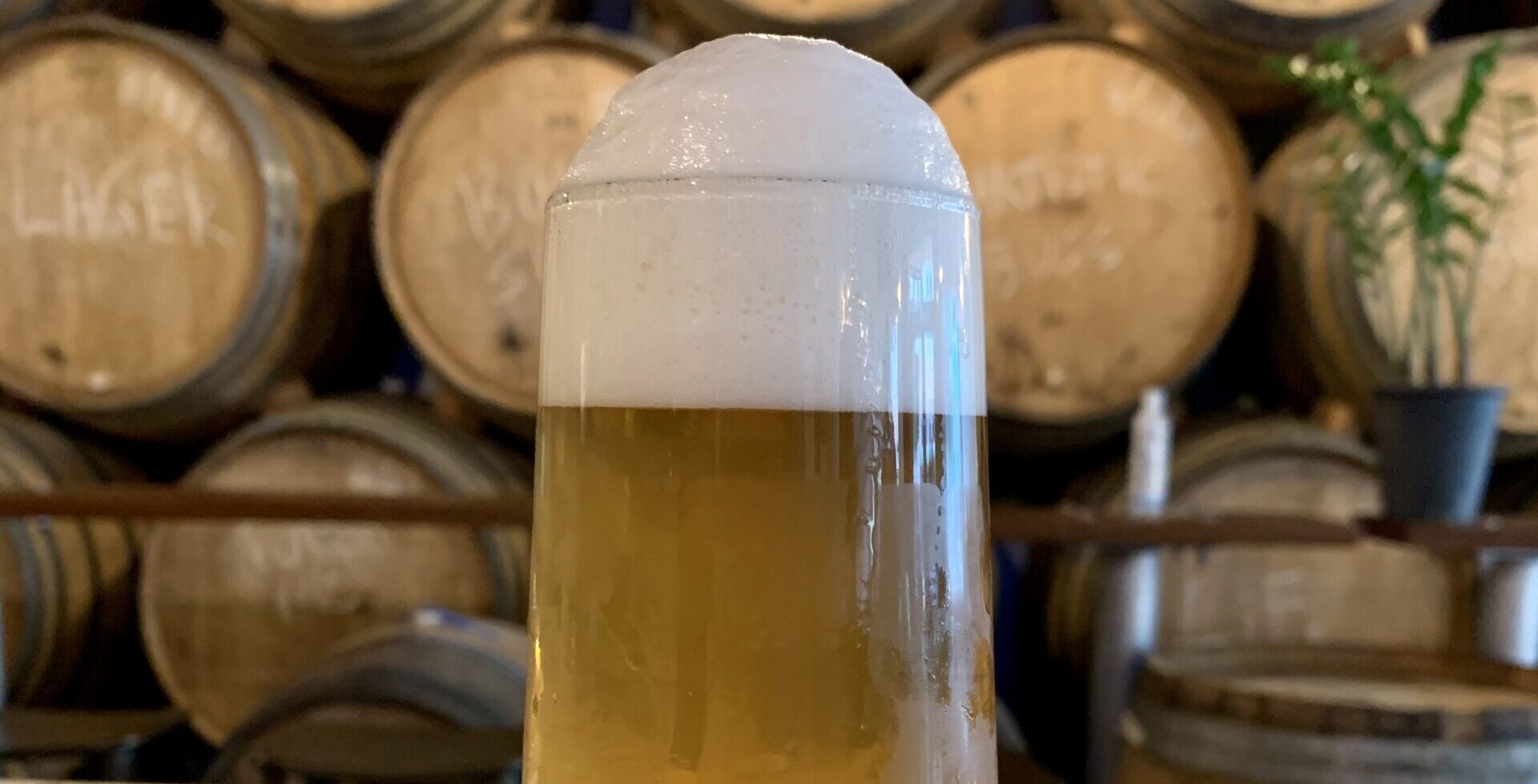 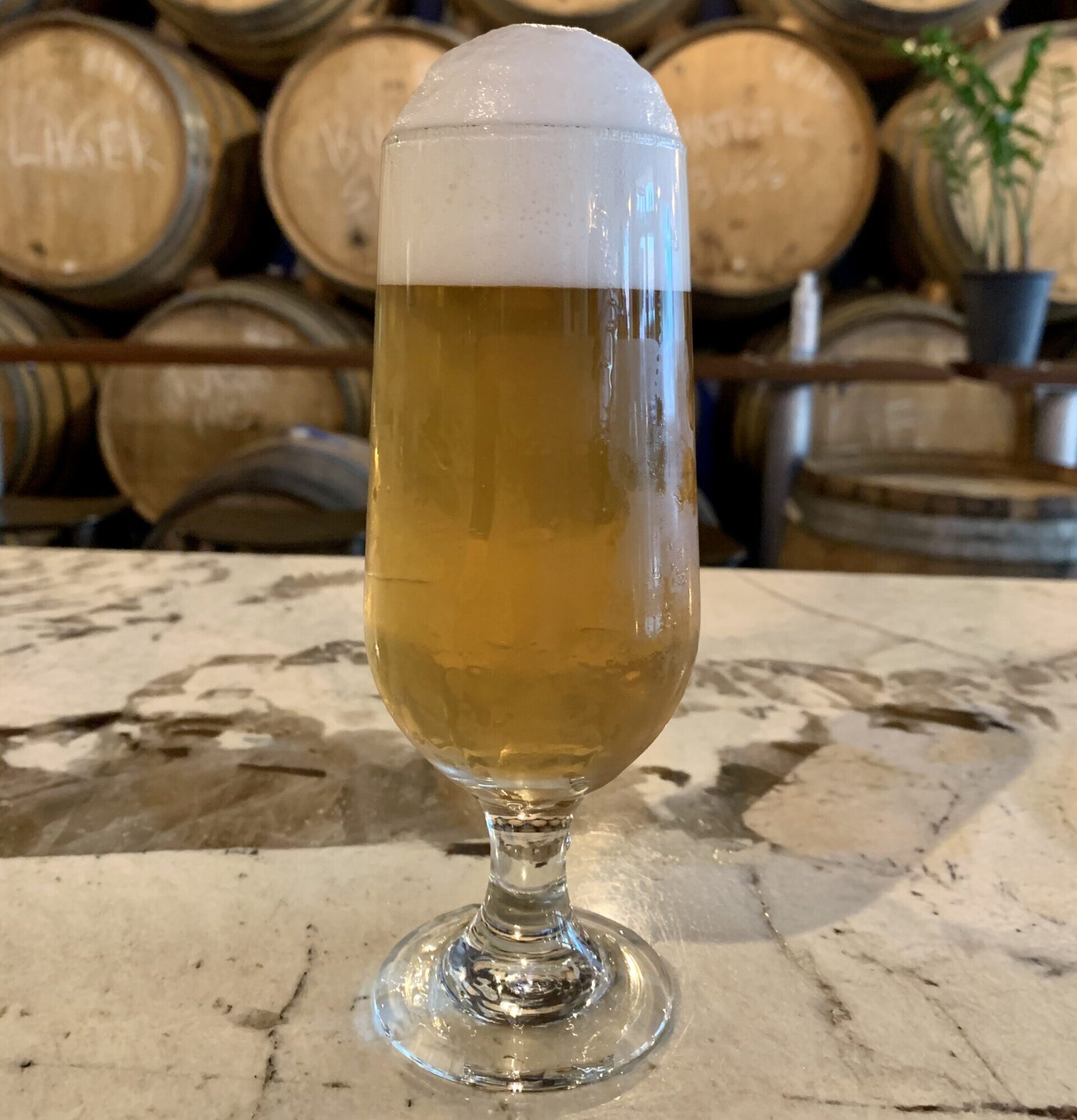 The “Farmhouse Lagerbier” is only available on draft in the Pompano Beach tasting room.

Since opening in late 2017, Matt Manthe has brewed only three lager beers. He stored each one in a wooden barrel to develop a unique tart, acidic flavor that only comes from Odd Breed’s age-fermentation process. Until last Thursday, that is.

Manthe tapped the first keg of his “Farmhouse Lagerbier.” It’s a light, easy-drinking, medium-bodied pale lager that like many of Manthe’s foamy creations is a bit more complicated.

As the name implies, Odd Breed Wild Ales isn’t your typical brewery. In fact, Odd Breed’s Pompano tasting room isn’t a brewery at all, and more a fermentation location. Manthe brews his beer at Barrel of Monks in Boca Raton and drives down 550 gallons of it in a custom reinforced transport tank on the bed of a truck.

What’s so complicated about this beer? Odd Breed doesn’t have the equipment it typically takes to lager a beer.

“Most breweries have canonical tanks and a glycol chiller where they can adjust the fermentation temperature and lager in those tanks,” Manthe told Broward Beer. “My glycol chiller is my air conditioning.”

The air conditioning – which he sets to 71 degrees year-round – isn’t sufficient to properly ferment a lager-style beer. Most lagers ferment in the low-to-mid 50-degree temperature range. 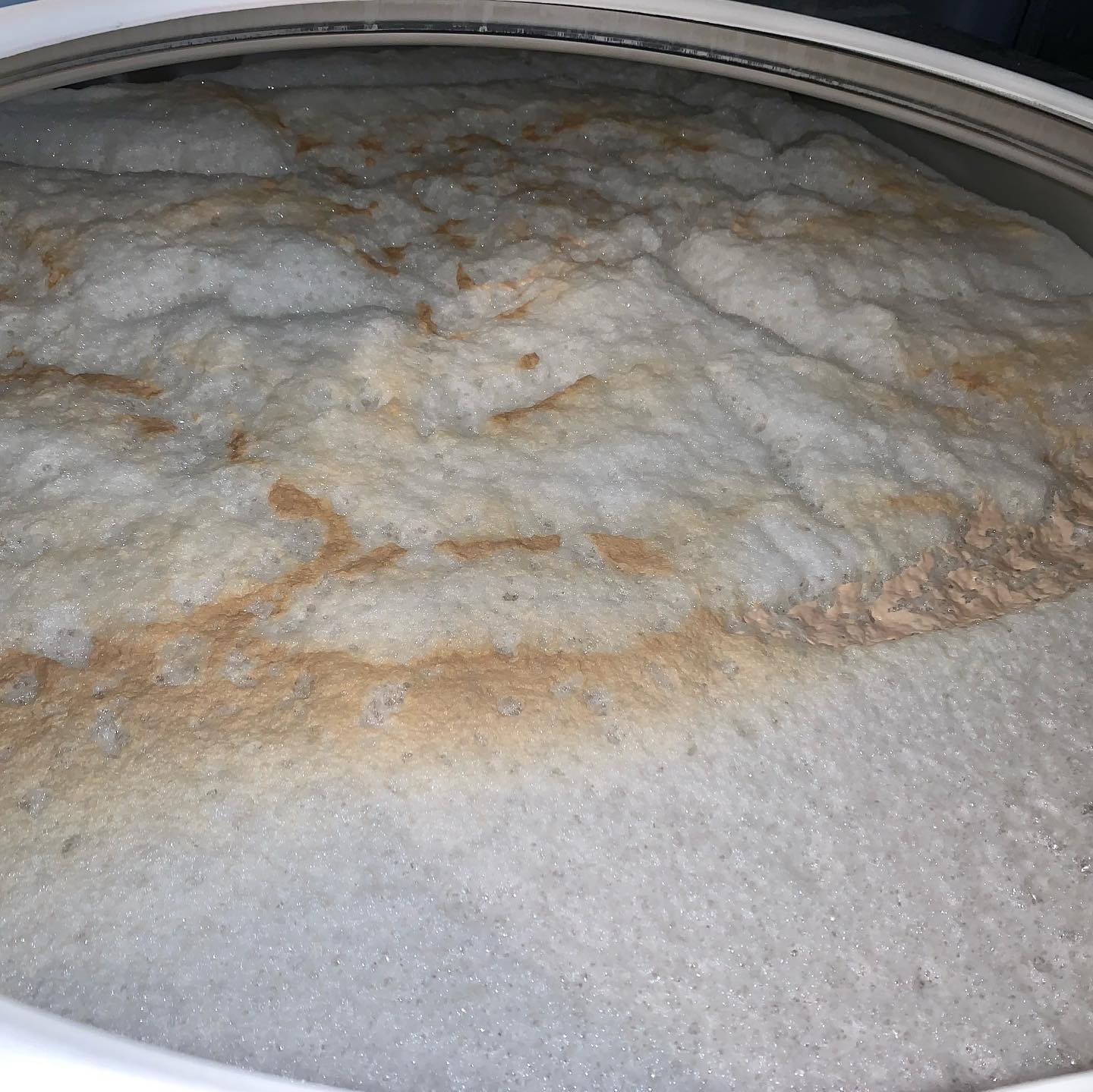 Manthe had to transfer the wort of this batch from Barrel of Monks at 41 degrees – at least 24 degrees colder than one of his normal batches of beer – and low enough to survive the 16-mile drive from the sister brewery. Most of it went into barrels, but Manthe moved a portion into kegs to cold lager in his walk-in cooler and age for a month before tapping.

Before getting to the fermentation process, Manthe brewed the beer using authentic German ingredients and techniques.

The making of a farmhouse bier

The niche beer style brewer started with a base of Barke German Pilsner malt, which he says brings a “more intense, authentic German flavor and lends more body in the beer.”

Manthe used the traditional decoction mashing method, where the brewer removes part of the mash, boils it, then returns to the main mash to increase temperature.

The method is known to take more time and energy. But it will produce more character and better foam in the beer, which is “essential for making the best lagers,” Manthe says. 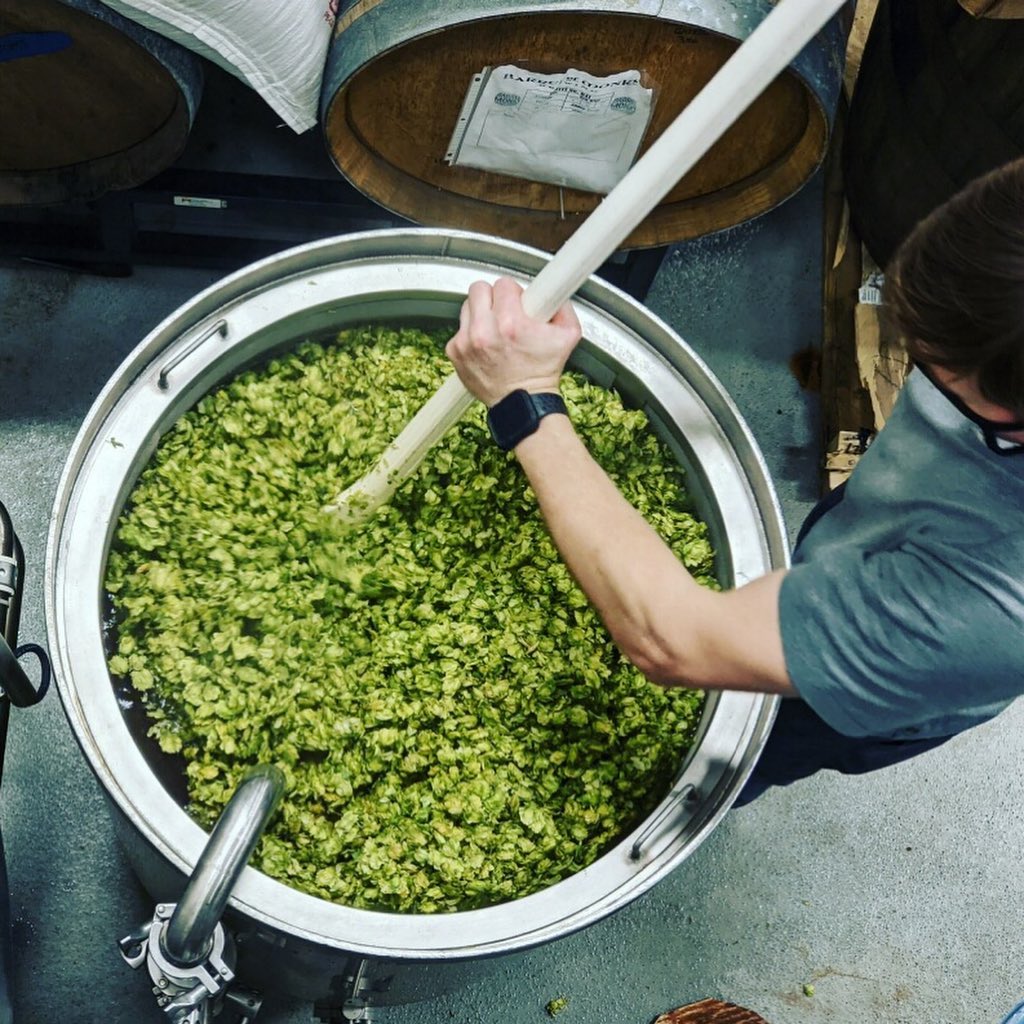 He then boiled Hallertau Mittelfruh hops, what he calls the “quintessential German hop.” It’s a classic German-style hop that Americans can liken to the Cascade hop popularized in many craft beer recipes.

“The hops offer subtle herbal and earthy notes with just enough bitterness to balance the malt sweetness,” Manthe said. “On the finish, there are slightly more fruity esters than a typical lager.”

Only four 15.5 gallon kegs of the “Farmhouse Lagerbier” were produced. It’s only available on draft through a Lukr side pull faucet, an authentic lager faucet from the Czech Republic that “accentuates the maltiness and aroma of the beer.”