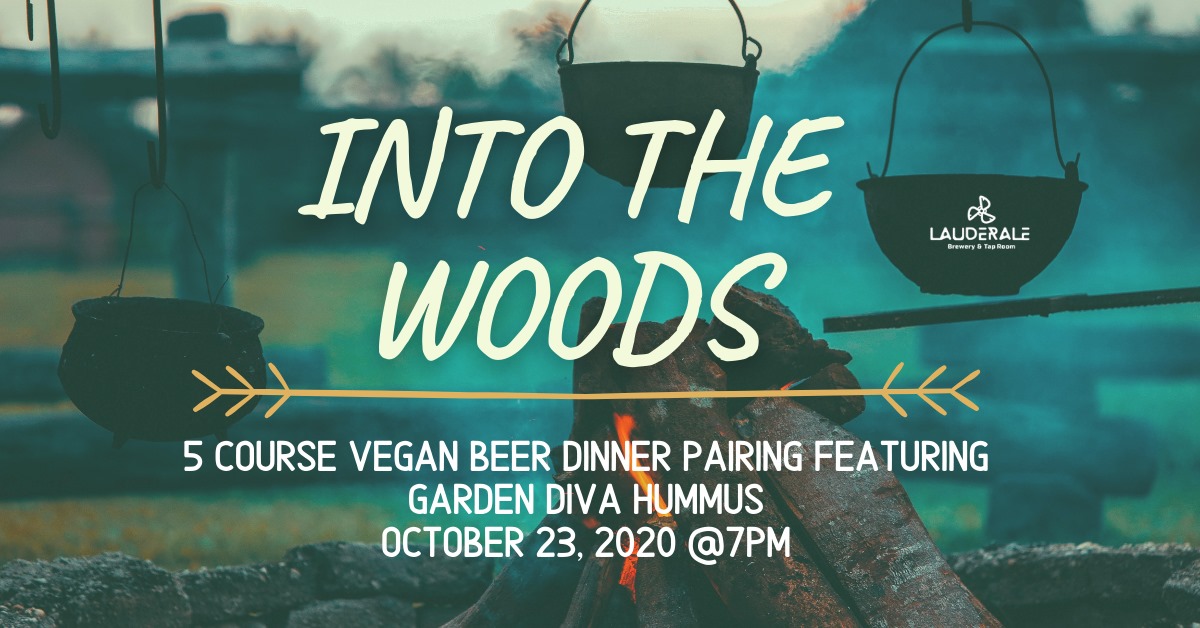 For $80, you’ll get a four-course meal with specially brewed beers.

Friday at 7 p.m., a local vegan chef will take over the taproom to feature foods that pair with fall-focused craft beers. Tickets can be purchased here.

From imitation pepperoni to vegan pan-seared “chick’n” and a ton of fall beers, here’s what to expect…