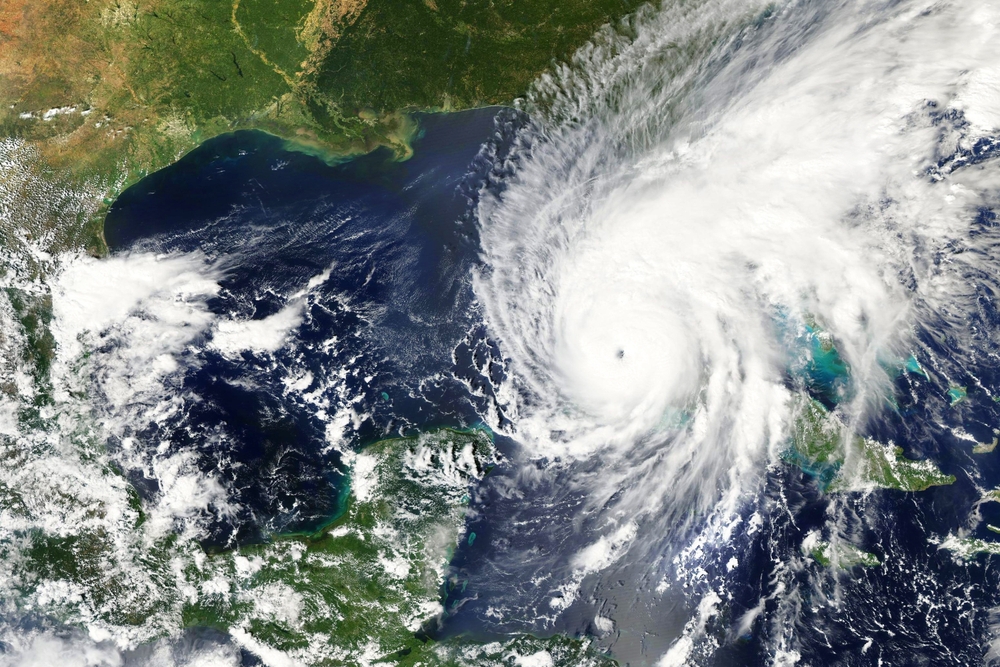 Here’s a list of where you can donate money and supplies.

Editor’s note: This article was originally published on Oct. 1, 2022.

At least 47 Floridians have died because of Hurricane Ian as of publication time. It’s too soon to know how much the damage will cost, but early estimates of insured losses are anywhere between $30 billion and $50 billion.

I’m 33, born and raised in South Florida. Photographs and video footage from the South West Coast are the most horrific damage I’ve seen from a hurricane in my lifetime. This state is resilient and will rebuild. It’s going to take money, supplies, and work to make that happen.

Below is a list of local breweries that have launched fundraisers and set up supply donation drop sites. You can help them give back to those hit hardest by the storm.

We will update this page as more information comes in. If we missed something, comment or email jpye@browardbeer.com. First, here’s a list of supplies needed:

This is the first place I saw accepting donations. When Molly Flynn isn’t working in the back at Tripping Animals, she bartends at Off-Site. She coordinated the nano-brewery and kitchen to triple as a donation site. This Saturday, I was able to drop off bottled water, canned food, toilet paper, and peanut butter.

Over the weekend, Unseen Creatures announced the brewery would donate all sales to “small, on-the-ground organizations” and serve as a donation drop site for supplies. They’re going to launch a “digital thermometer” to track what donations are made and where they’re going.

On Sunday, the Davie brew pub announced the owners launched a gofundme with donations going directly to the Red Cross. Here’s a link to the fundraiser page.

A South Florida brewery didn’t launch this fund but everyone can use the support right now. Crazy Dingo Brewing, a small brewery on a farm in Fort Myers Beach took a devastating blow from this storm. The roof, taproom infrastructure, electrical system, and walk-in cooler have been destroyed. You can make donations to help cover rebuilding costs here.

The timing of any natural disaster is never right. It’s especially awful when it directly impacts the busiest season of the year for a small business. Point Ybel Brewing is located in Fort Myers Beach. A huge amount of annual sales come from the tourism season in the winter. The owners launched a gofundme with the benefits going directly to its bartenders and brewers. A link to the donation page is available here.

From Monday, Oct.3 through Monday, Oct. 10, Tarpon River Brewing will collect cases of water, wipes, boxes of cereal, and diapers. The Fort Lauderdale brew pub partnered with Global Empowerment Mission to truck over supplies to the West Coast.