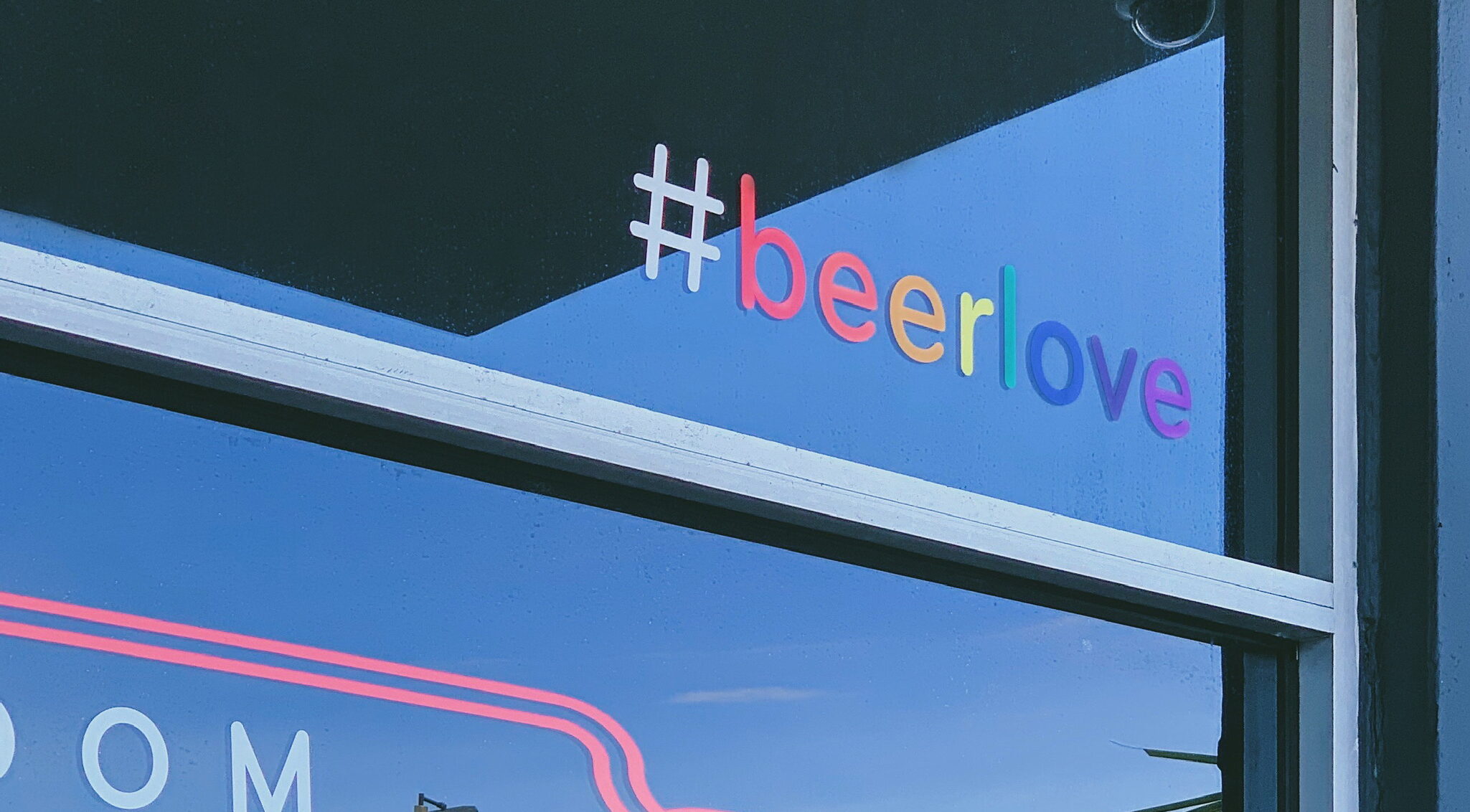 Celebrate Pride at the Cellar 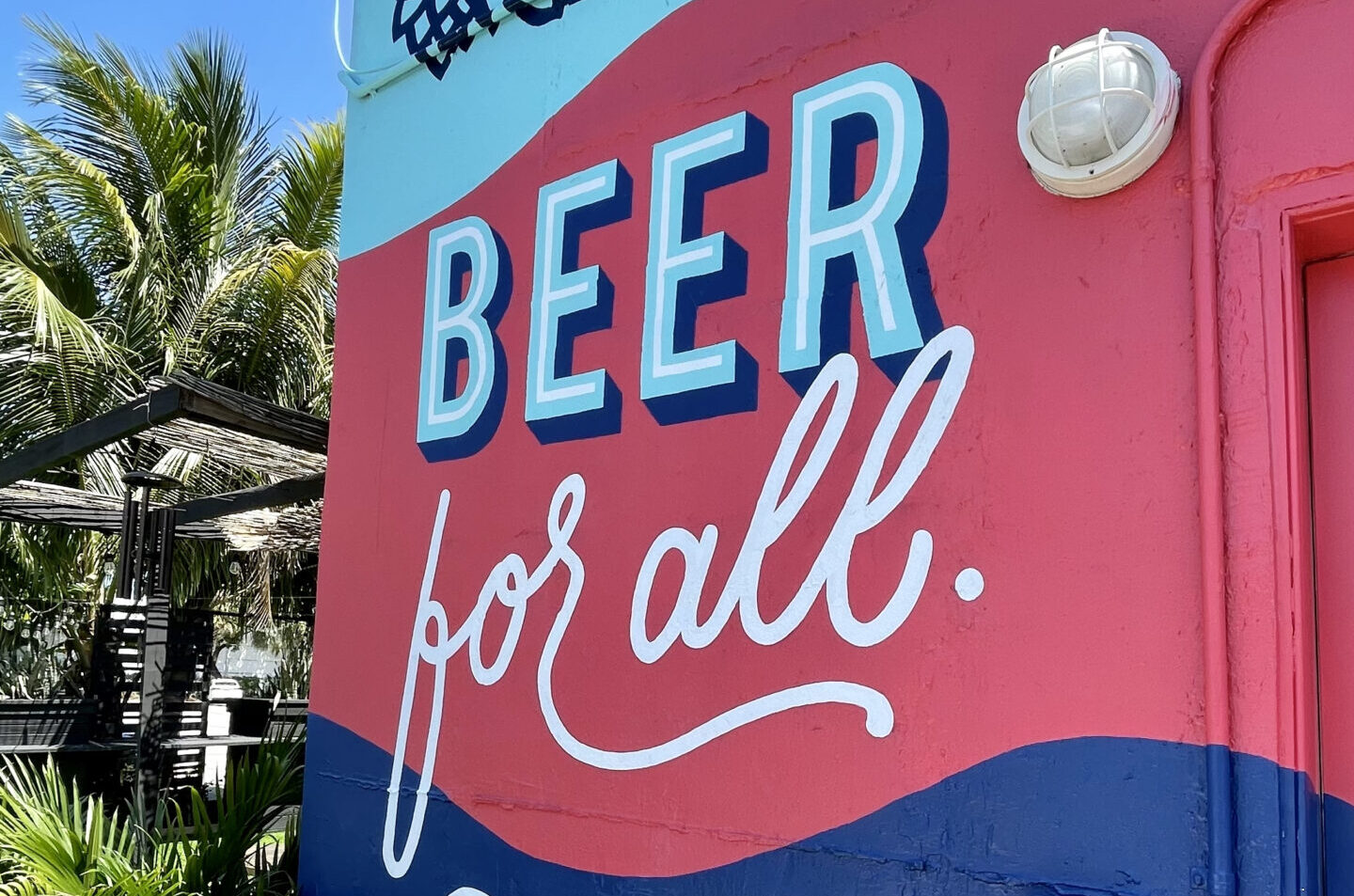 Francesca Hawthorne is passionate about two things: music and LGBTQ rights. This Sunday, she’ll bring them together at Craft Beer Cellar in Fort Lauderdale.

Hawthorne works for Miami-based LGBTQ advocacy group SAVE and DJs on the weekend.

SAVE – which stands for Safeguarding American Values for Everyone – has been active in Miami since 1993 and has an interest in branching out.

“There’s such a strong LGBTQ community in Broward County,” Francesca Hawthorne told Broward Beer. “This is SAVE’s first event for us to introduce ourselves.”

The Pride party starts on Sunday, June 26, from 2 to 8 p.m. There will be a limited-release collaboration beer from Shōjō Beer Co.

At SAVE LGBTQ, her title is “Broward Community and Field Organizer.” She hopes this event will help recruit more volunteers to the organization.

When Hawthorne’s not at her day job, she DJs under the name Cavaliere Inesistente at Miami bars like The Corner and Gramps. 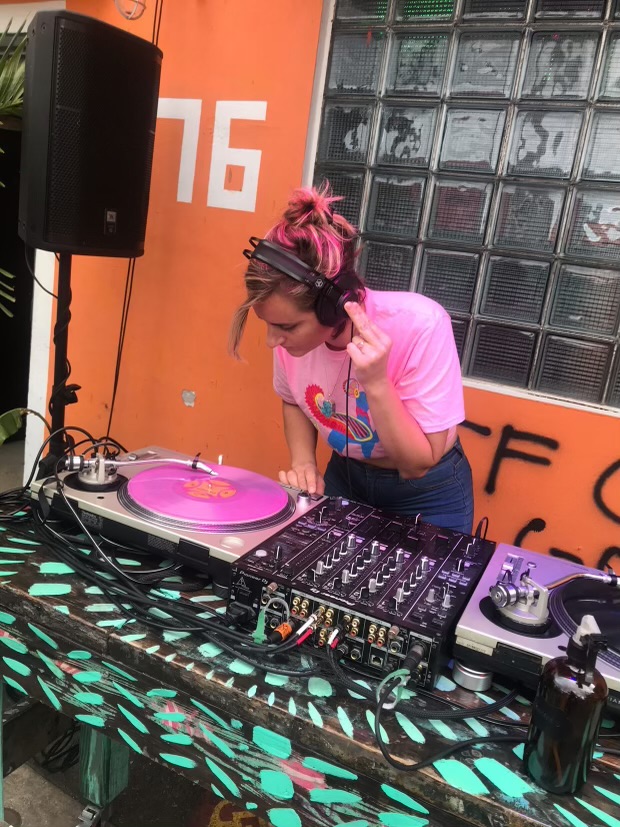 “I met them through a recommendation from a friend at a brewery,” Hawthorne said. “They’re so friendly. We started chatting and this idea was born right at their bar.”

In 2010, Kate Baker and Suzanne Schalow opened the first store in Belmont, Massachusetts with the branding “Beer Love” – a hospitality mission to make craft beer inclusive to all people.

The Abraldes fell in love with the concept. To the point, in August 2019, they opened their own store in Fort Lauderdale with a 1,900 square-foot waterfront beer garden where Hawthorne – who identifies as a queer woman – will spin records this Sunday. She calls the event “meant to be.” 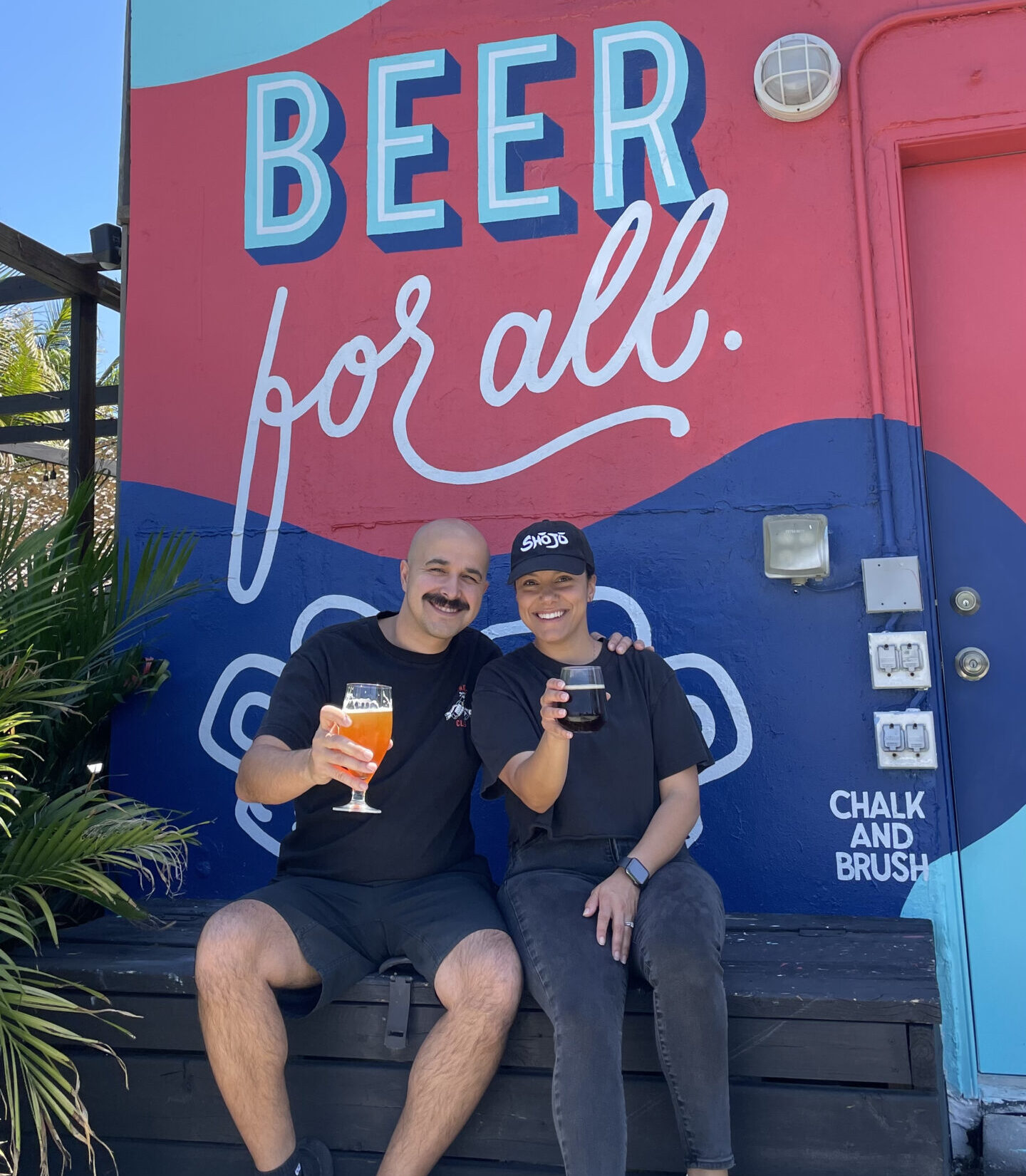 Eddie Abralde told Broward Beer by phone, Shōjō Beer Co. will donate a 5-gallon keg of kiwi, strawberry sour ale with edible glitter. He’s going to sell the beer for $10 apiece and all profits will go directly to SAVE LGBTQ.

“It’s just what we feel would be a good donation,” Abralde said. “We’ll take a loss on the keg but it’s for a charity we genuinely support.”

So does Hawthorne. She says the opportunity to bring both passions together for the first time is special to her.

“Music has always been a huge part of Pride,” Hawthorne said. “I love that I get to use my platform as a DJ to support an organization that I love and care for.”