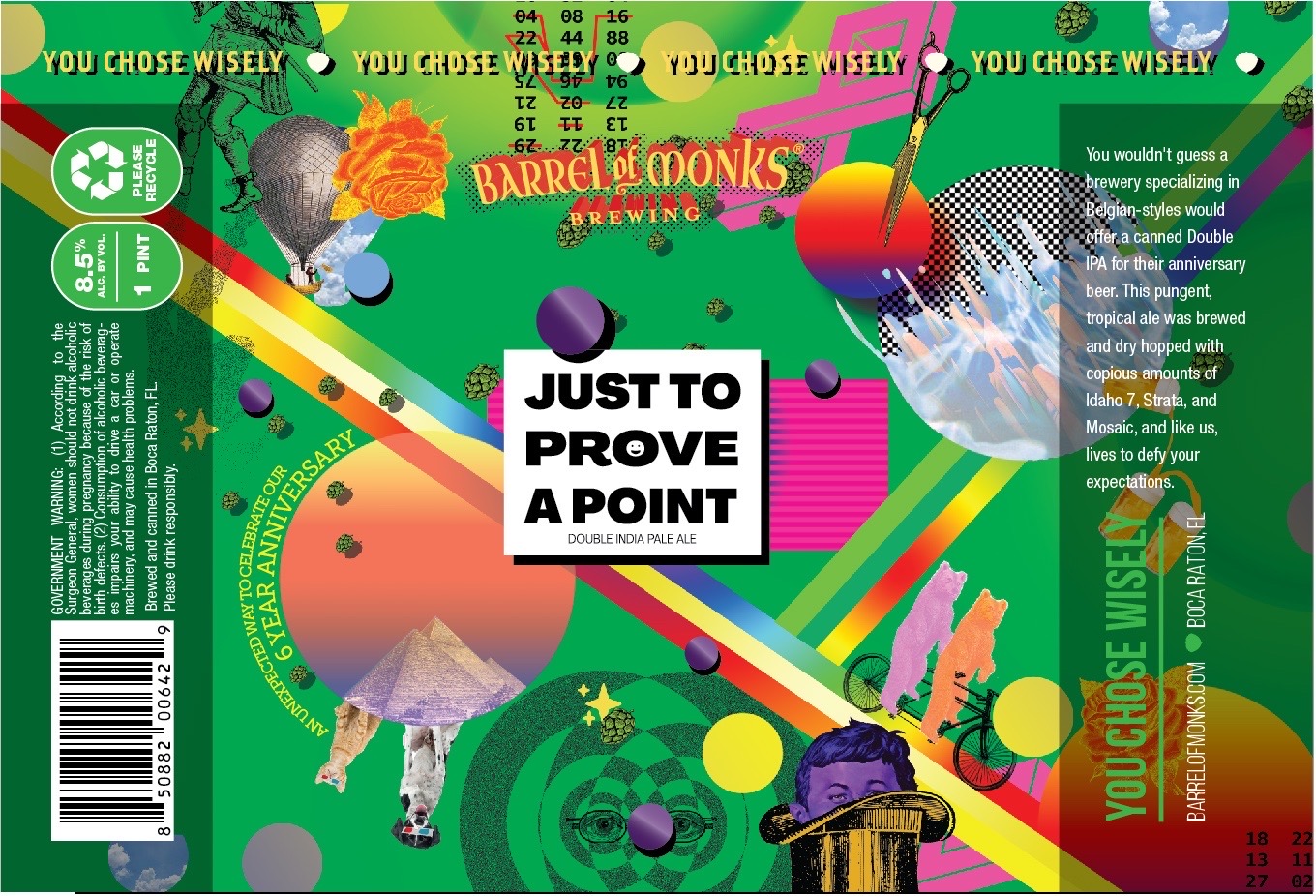 Barrel of Monks Brewing is Out to Prove a Point

The Belgian-inspired brewery to release its second IPA – and it’s not Belgian.

Back in January, Barrel of Monks released its first-ever IPA called “Endless Enigma.” Each of the 45 cases sold in one day. Next Saturday, the monks will double down with a double IPA.

On April 17, from 12 to 5 p.m., the West Boca tasting room will celebrate its six-year anniversary with a new 8.5% ABV, hazy double IPA called “Just to Prove a Point.”

Kevin Abbott, one of the brewery’s co-owners, made it clear to Broward Beer: This is not a Belgian IPA. It may have the fruity Belgian yeast, but it was brewed and dry-hopped with Idaho 7, Strata, and Mosaic hops.

“It’s not quite a New England IPA, but our Belgian-style version of it,” Abbott said. “Our goal is to show people that we’re more than just a Belgian brewery.”

The beer style isn’t the only way the monks are breaking away from tradition.

Historically, Barrel of Monks puts out a 10% ABV, barrel-aged, Belgian beer in a 750 mL bottle with a cork and cage on its anniversary. This year, there are three different beers in limited-released cans… 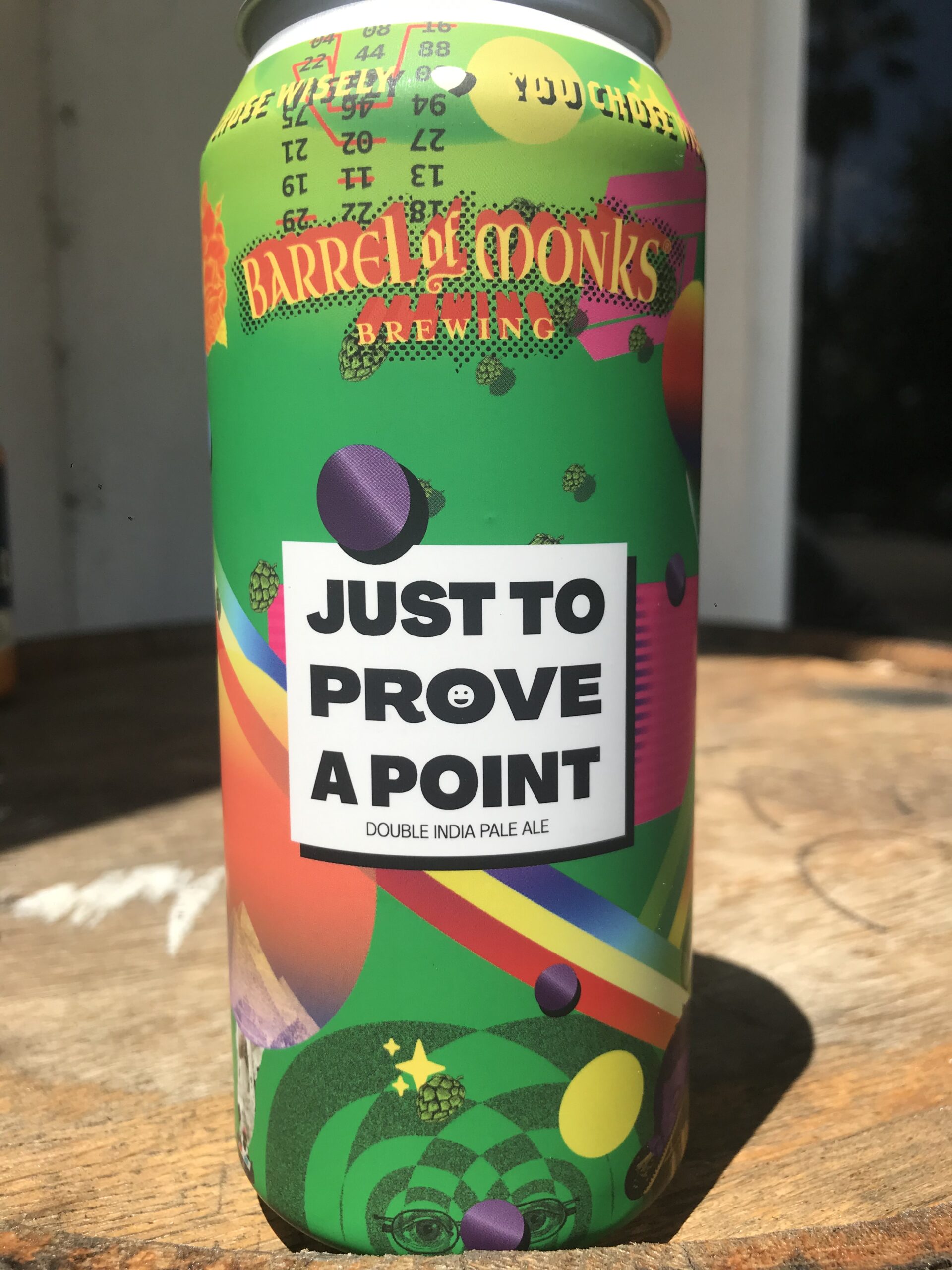 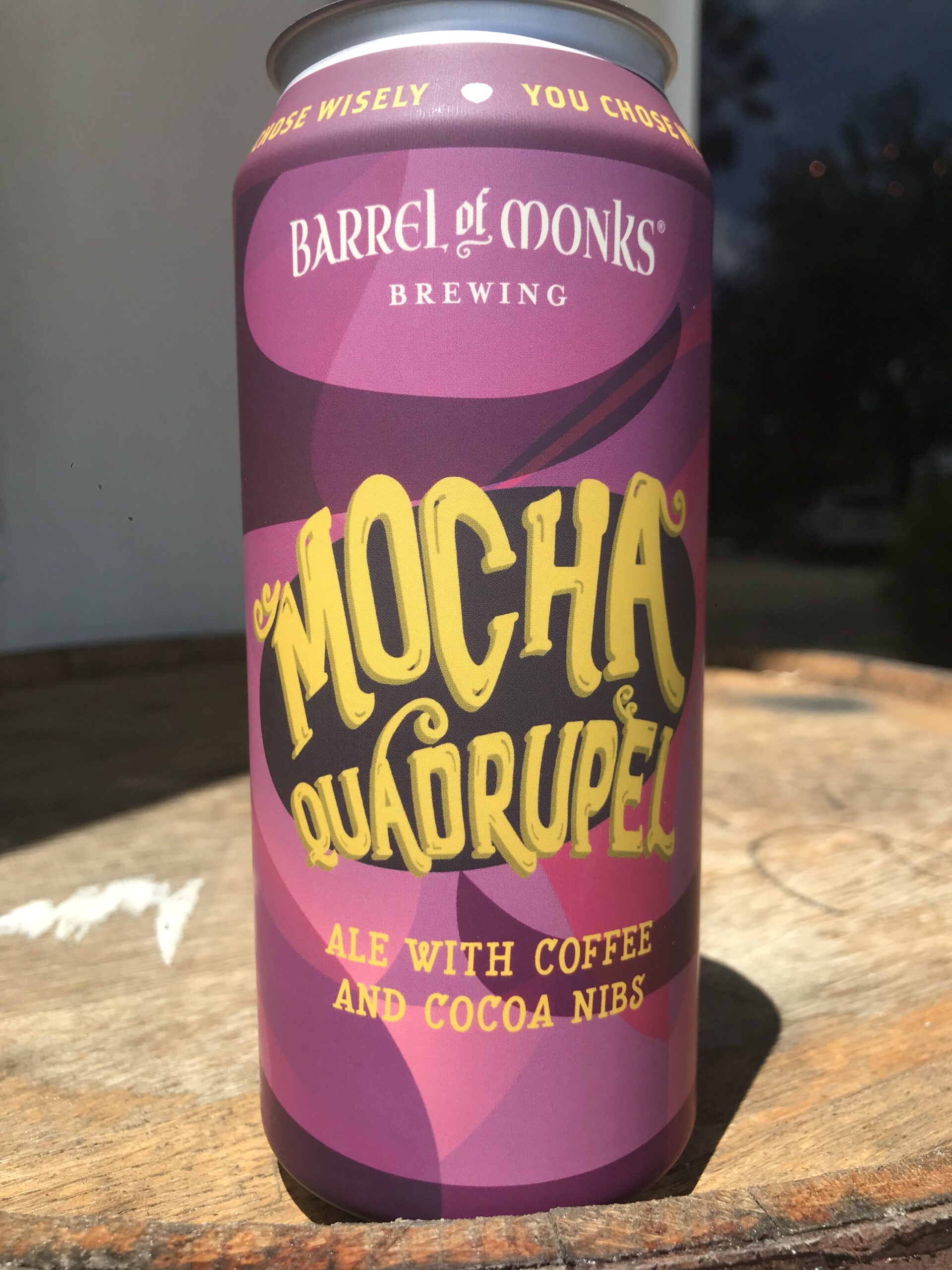 “I honestly can’t believe I got all of my partners to sign off on this,” Abbott said. “This is about as far apart from our traditional anniversary beers as we’ve ever done or could do.”