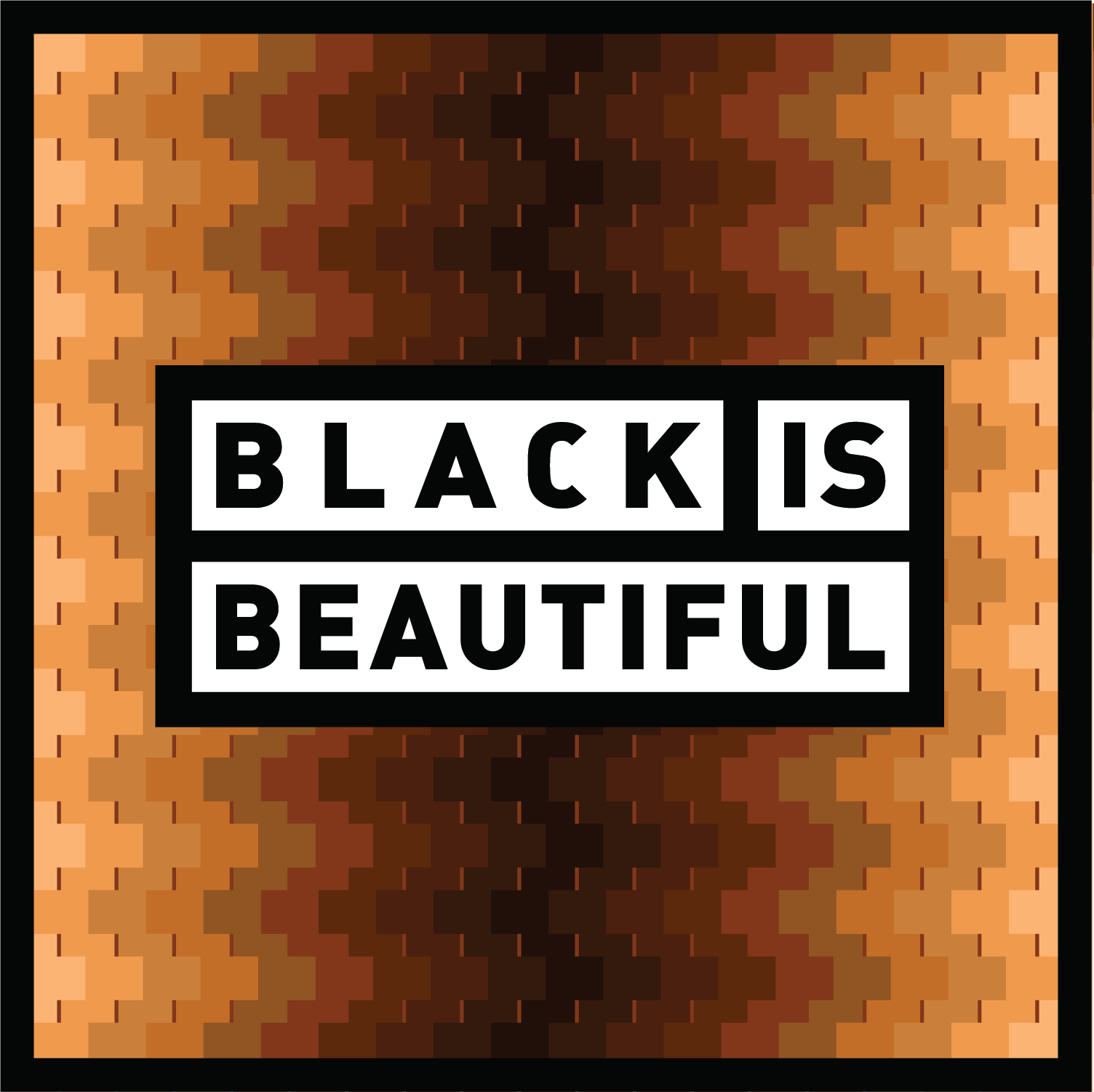 Thursday, Jan. 28, four-packs of 16-ounce cans will be available.

In honor of Martin Luther King Jr. Day, 3 Sons Brewing will release a new version of its “Black Is Beautiful” recipe.

The Dania Beach brewery is one of more than 1,100 nationwide – and across 22 countries – that brewed variations of an imperial stout created by Weathered Souls Brewing Co. in San Antonio, Texas to donate sales to local organizations that support police brutality reform.

“On this day of remembrance, we are very humbled to announce that the ‘Black Is Beautiful’ campaign is back,” says a 3 Sons Facebook post. “We are proud to stand in solidarity once again with the Weathered Souls Brewing team to raise awareness about the systemic injustices and violence that people of color face on a daily basis in our country.”

A “majority of proceeds” will be donated to Florida Rising, a nonprofit with a mission to increase the voting and political power of minorities in Florida.

BrowardBeer contacted 3 Sons Brewing’s media relations representative for comment on what day preorders will begin, how much the beer will sell for, and what percent of sales will go to Florida Rising. But the brewery’s spokesperson did not reply as of publication time.

The latest variation of “Black Is Beautiful” is a 10% ABV imperial stout brewed with coffee from Mostra Coffee in California.