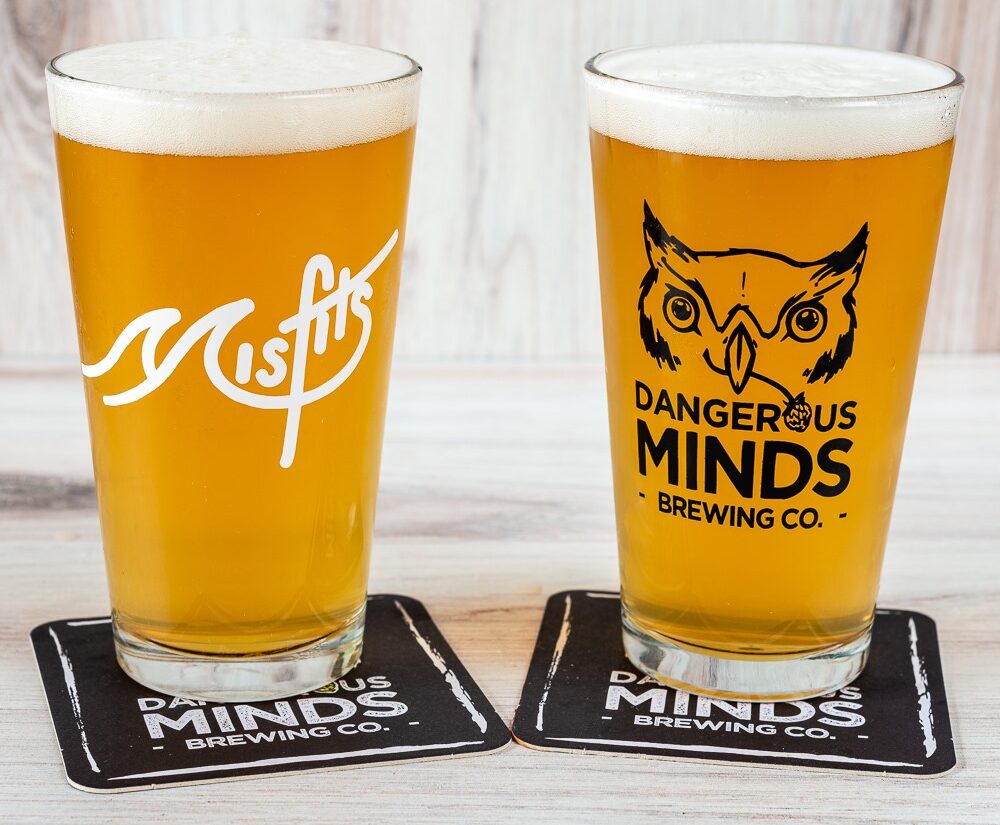 From Competitors to Collaborators

Misfits Brewing faced off with Dangerous Minds in a homebrew competition. Now they have a beer together.

In December 2017, Jeremy Logan from Misfits competed with Adam Bowring and Andre Beier from Dangerous Minds. Neither brand won that day, but the brewers have been in touch ever since.

Bowring told Broward Beer the advice he and Beier have gotten from other breweries helped them open their brewpub in the Pompano Citi Centre. Now he’d like to do the same for other up-and-comers like Logan.

“[Dangerous Minds and Misfits] were both in the homebrew circuit for quite a while,” Bowring, co-owner of Dangerous Minds, told Broward Beer. “We hope doing a collaboration can give [Logan] more exposure.”

Logan – a San Francisco, California native – has more than three decades’ experience as a chef and brewer. He likes to bring that culinary background to his beer recipes. 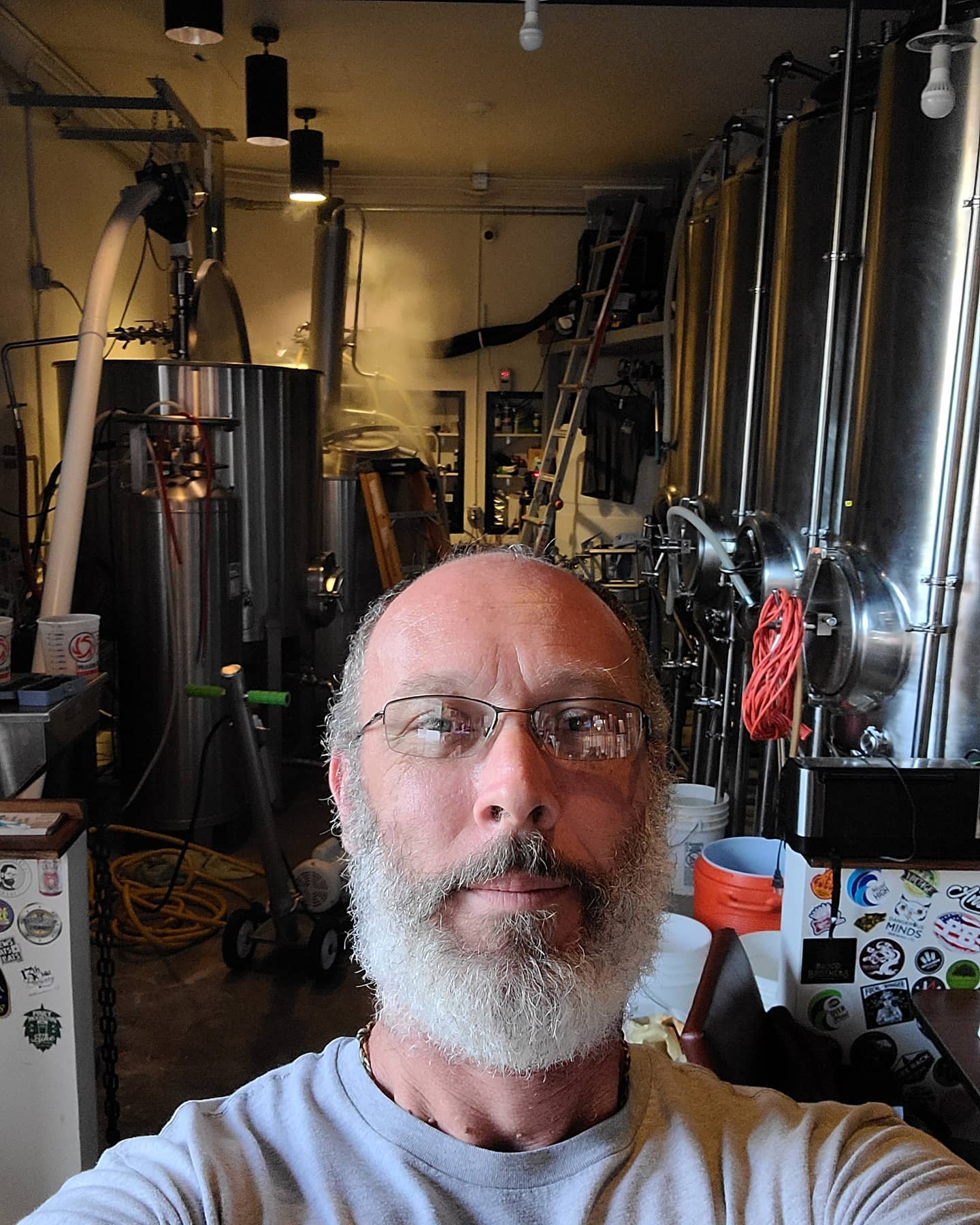 “I focus on getting the base style down first,” Logan said. “Then I like to play around with it.”

By “play around,” there are four different treatments planned for the “Surfing Grizzlies” recipe tentatively scheduled to release every week for the next month…

… For the past three years, Logan has been in the process of opening a brewery located at 4100 N Powerline Rd STE F1, Deerfield Beach, FL 33073. Though his brewery isn’t open, Logan’s no rookie around a commercial brewhouse.

This is the sixth Florida brewery he’s collaborated with including Hollywood Brewing and Pareidolia Brewing in Sebastian. Logan says each time has been a valuable experience.

“Without people like [Adam and Andre], people like me can’t get to the next level,” Logan said. “It makes me feel good to know that there are people out there willing to help guys working their way up.”