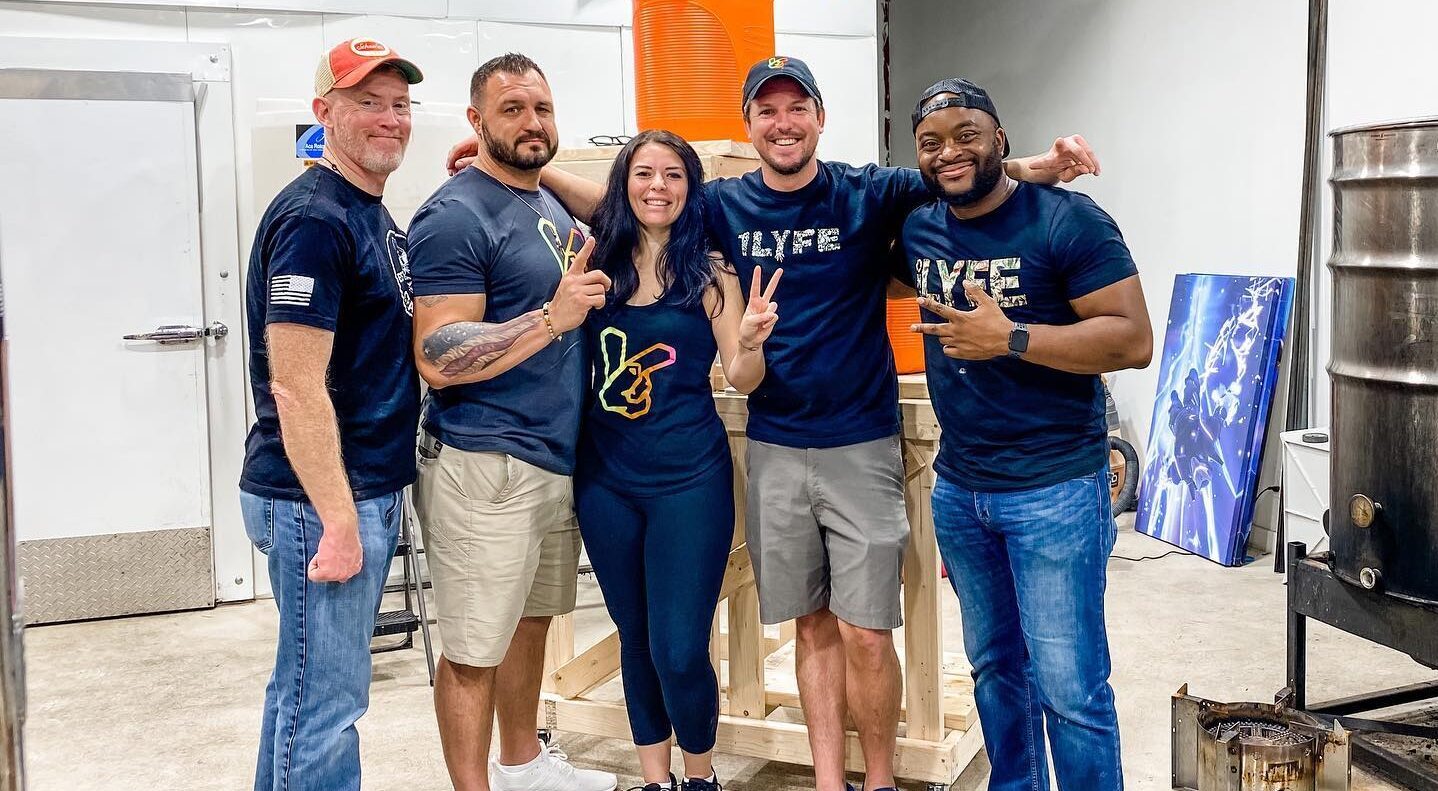 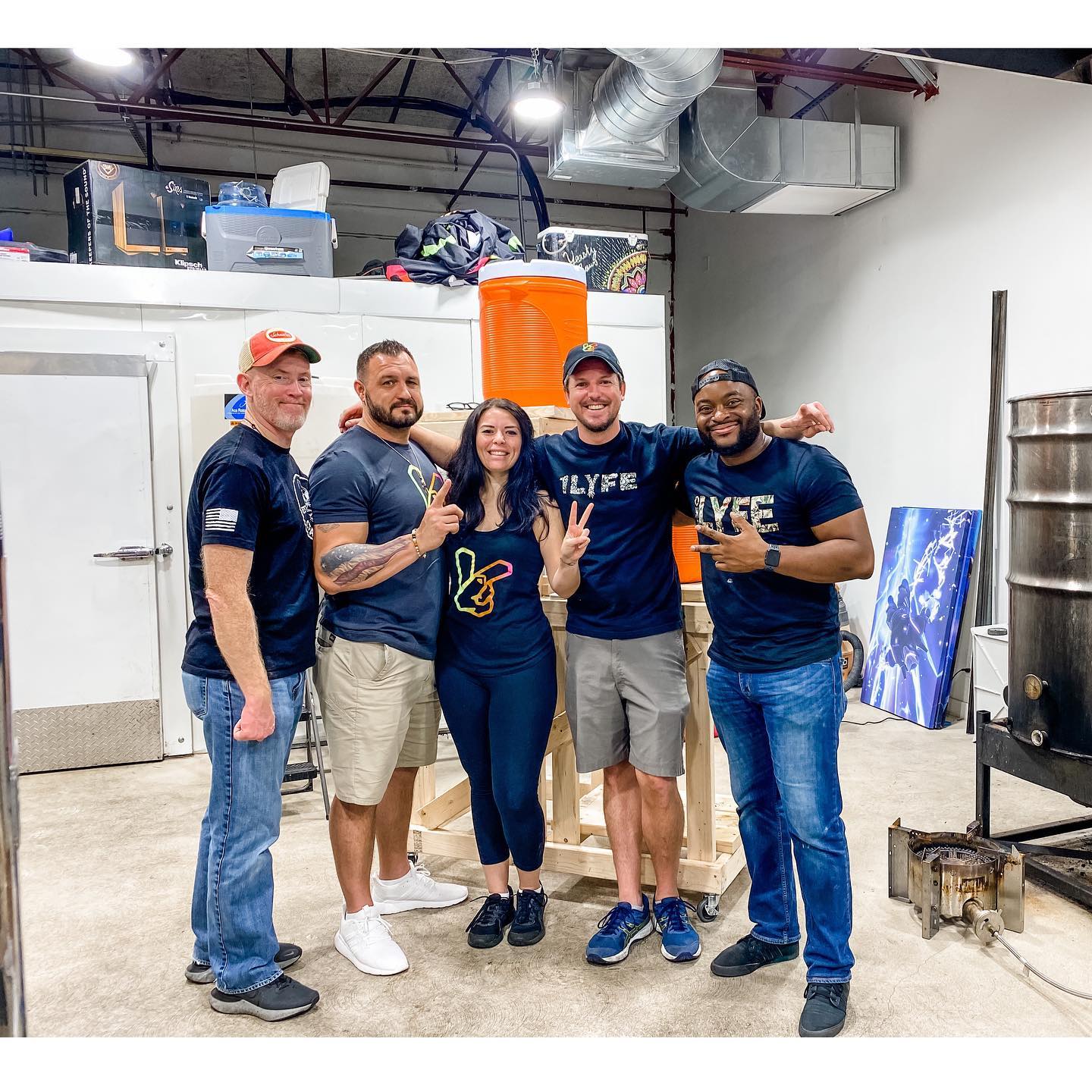 From left to right: James Walsh and Jonathan Lirette of Craft Lyfe, Danielle Mizrahi and Daniel Pfaffenbach of Yeasty Brews, and Samuel Phanor of Craft Lyfe.

This Saturday, a 5-gallon keg from The Craft Lyfe will be on draft.

Daniel Pfaffenbach may own and operate Yeasty Brews but he still considers himself a homebrewer at heart.

So much that Pfaffenbach invites a local homebrewer to brew a batch every month and put it on tap at the Lauderhill tasting room. All proceeds go to a local charity of the homebrewer’s choice.

“Some breweries highlight homebrewers once a year,” Pfaffenbach told Broward Beer. “We do it 12 times.”

“Hazy IPA” from the Craft Lyfe.

All profits from the beer will go to The One Lyfe, Phanor’s local campaign to support and rehabilitate human trafficking survivors.

The money goes to what Phanor – a Margate City Police office by day – calls “Strength Packs,” which include: