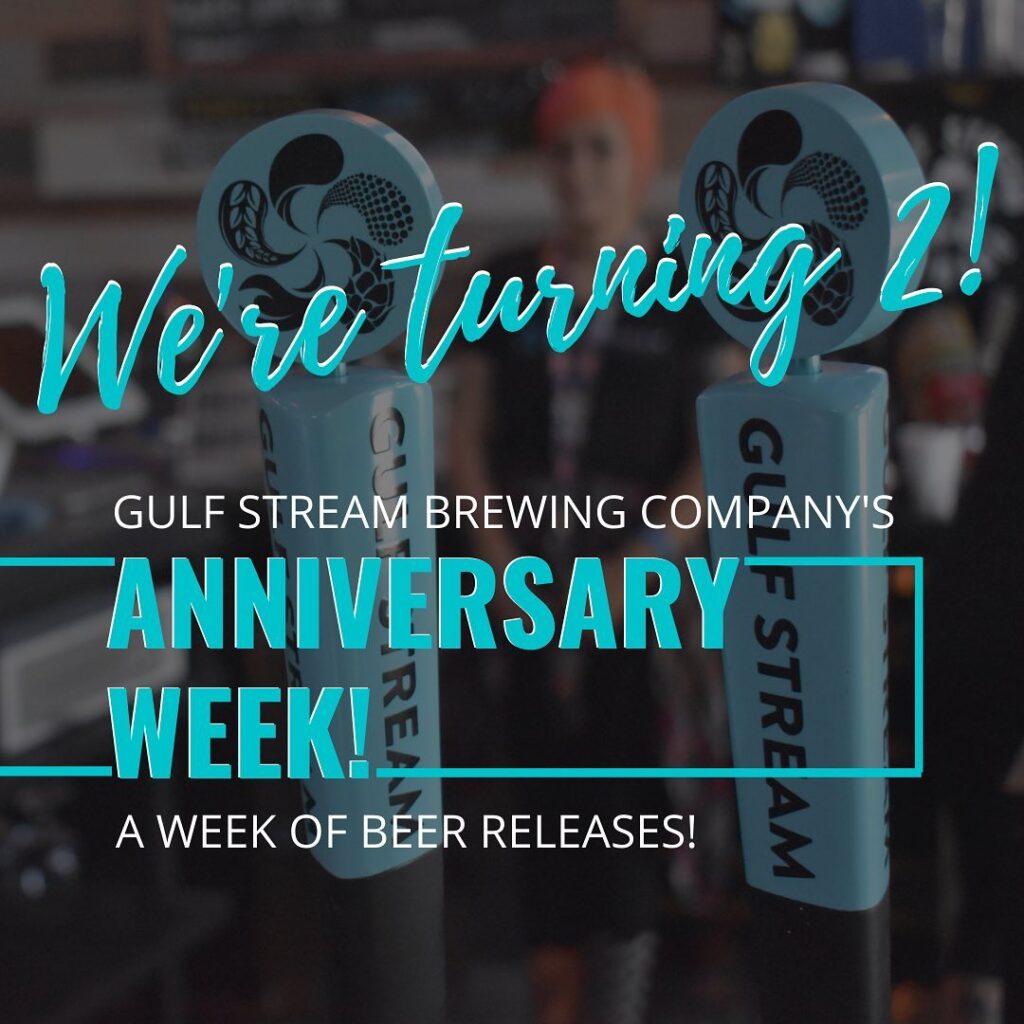 From an Oktoberfest lager to a barrel-aged cream ale, there’s a new one every day.

Gulf Stream Brewing Co. turns two today, but there won’t be a party until late next month or even early November. That’s not stopping the Fort Lauderdale brewery’s owners from stretching out a week long celebration with a limited-edition beer release every day this week.

“When we do events we get a ton of people,” McKay Ferrell, co-owner of Gulf Stream Brewing Co. told Broward Beer. “I just don’t feel we can effectively crowd control it with what’s going on.” 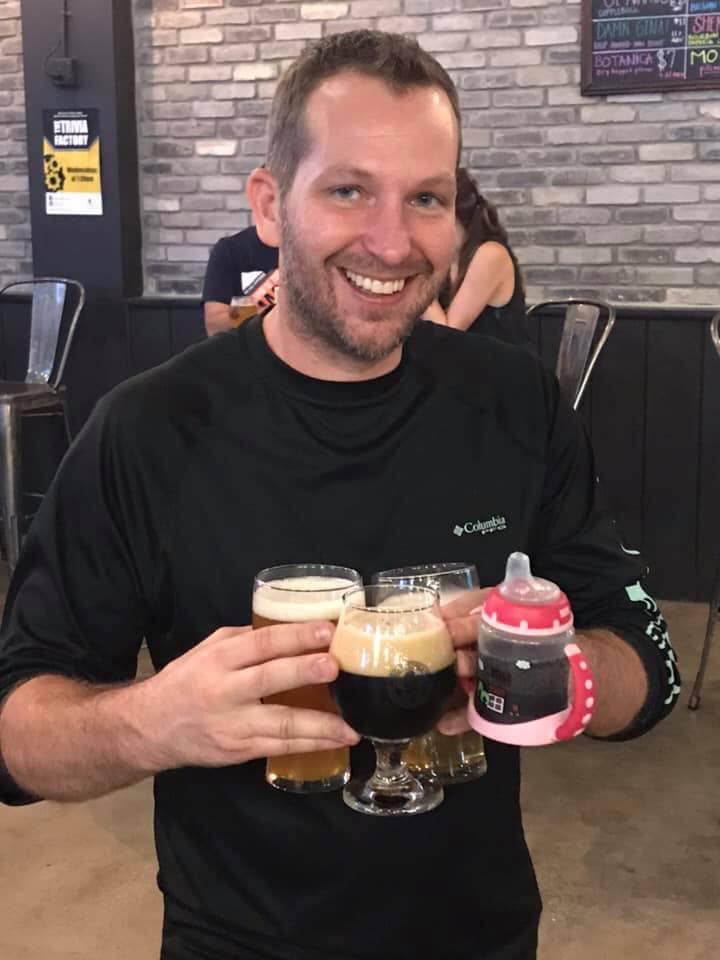